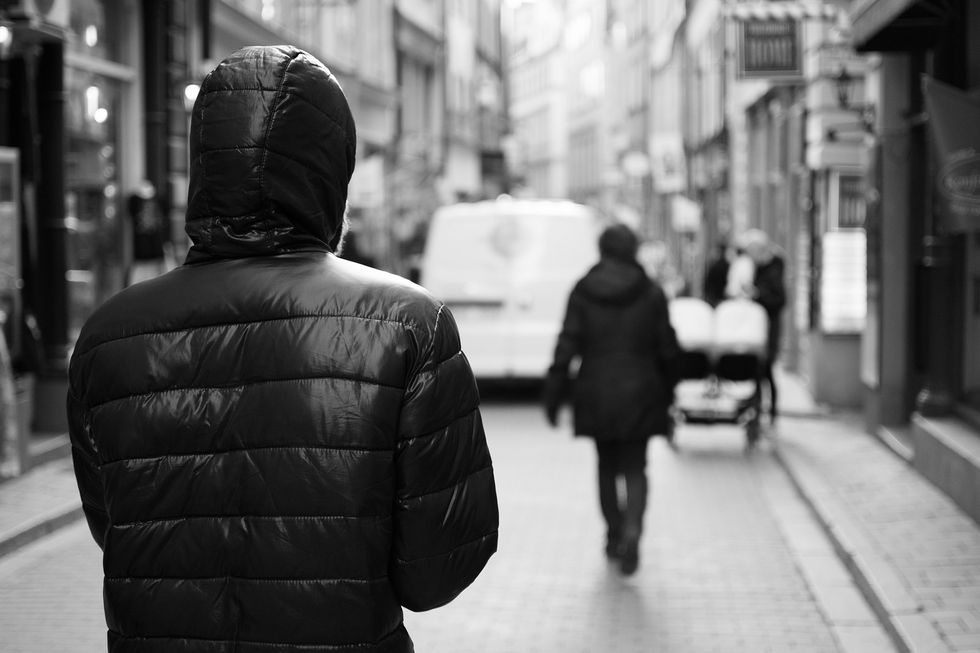 National Review, one of the most prominent and supposedly high-minded of conservative opinion outlets, was forced to retract a story Friday after it realized it erroneously defended an apparent stalker — even more vigorously than he's been defending himself.

The piece, titled "Being Bigger Than the Person You’re Asking Out Deemed Title IX Violation" and written by Katherine Timpf, originally claimed that "A student at the University of Missouri was found to be in violation of Title IX because he asked another student out on a date and is physically larger than she is." In making this claim, it linked to documents filed by lawyers the student accused of harassment, but incorrectly labeled this a "deposition."

In fact, the documents linked to actually show that the student accused of harassment did much more than be big and ask her out. He continually and repeatedly made contact with the female student, sent her messages and tokens of affections, after she had made it clear to him that she was uncomfortable with his advances.

And this is all according to his account of the events. But the original National Review article not only left out these damning details but mischaracterized the source of its claims.

After publication, the story was edited to account for some of these errors. The opening sentence was changed to say that the student's imposing size was only "in part" a cause of the Title IX violation, which was still a distorting description of the facts. And the word "deposition" was changed to "document" — which still didn't specify that it a was a court document from the lawyers of the student accused of the harassment.

This article and its headline originally stated that a male student at the University of Missouri was found in violation of Title IX because he asked a female student on a date and “was perceived as having power over her.” The article accurately quoted the deposition of the Title IX case, but it left out relevant details. In fact, the male student had made repeated, unwelcome advances toward the female student and was found in violation of Title IX for stalking her. He is suing the university and alleging that its Title IX office engaged in arbitrary enforcement and racial discrimination, but his lawsuit does not contest the fact pattern left out of this article. We are retracting the article and we regret the error. The article, including the the initial editor’s note, is below.

The whole sequence of events was indicative of a frequent pattern in partisan media — which is not confined to the right wing.  In a passionate defense of what Timpf clearly thinks is a serious problem — the supposed abuse of Title IX — she only saw the facts that fit the pattern she expected to see. She didn't realize that, in fact, Title IX may be working as it's supposed to in this case by protecting people from mistreatment.