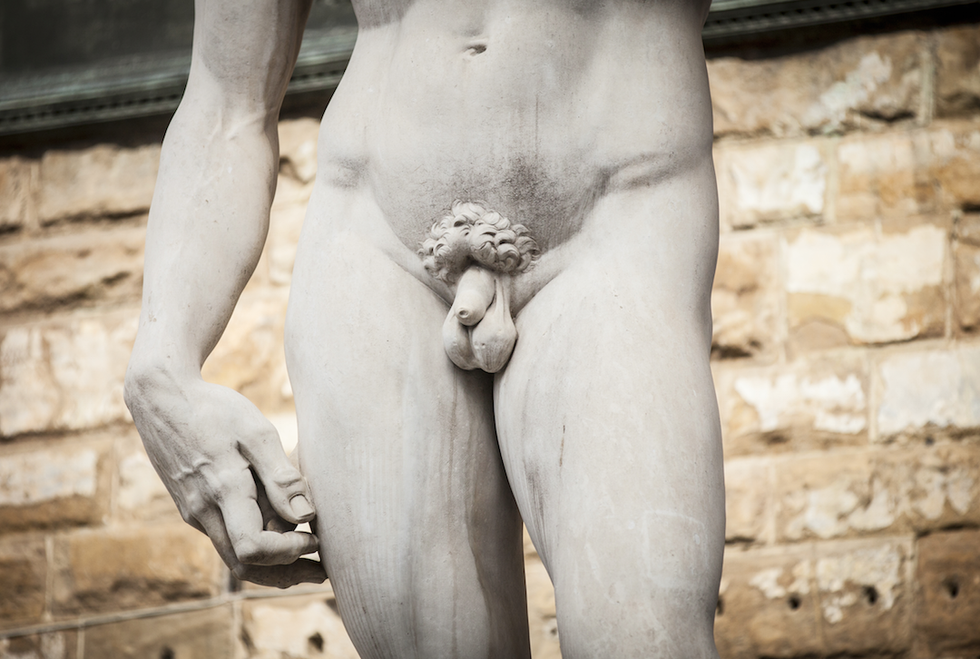 Speaking with host Chris Wallace, David Bossie was describing Trump’s enemies when he made the admission.

“There is a vast left-wing conspiracy that has been going on since the president [Trump] won this election,” Bossie insisted. “All throughout the transition and through his first two years.”

“A vast left-wing conspiracy, very similar to what Hillary Clinton called the vast right-wing conspiracy,” he added as host Wallace interrupted him by saying, “Which incidentally didn’t turn out to be true.”

“No, it was true,” Bossie corrected the Fox News host. “Chris, there was an effort by the conservative movement to undermine President Clinton.”

David Bossie, it should be noted, was behind the Citizens United case, which was based on a movie attacking Hillary Clinton.