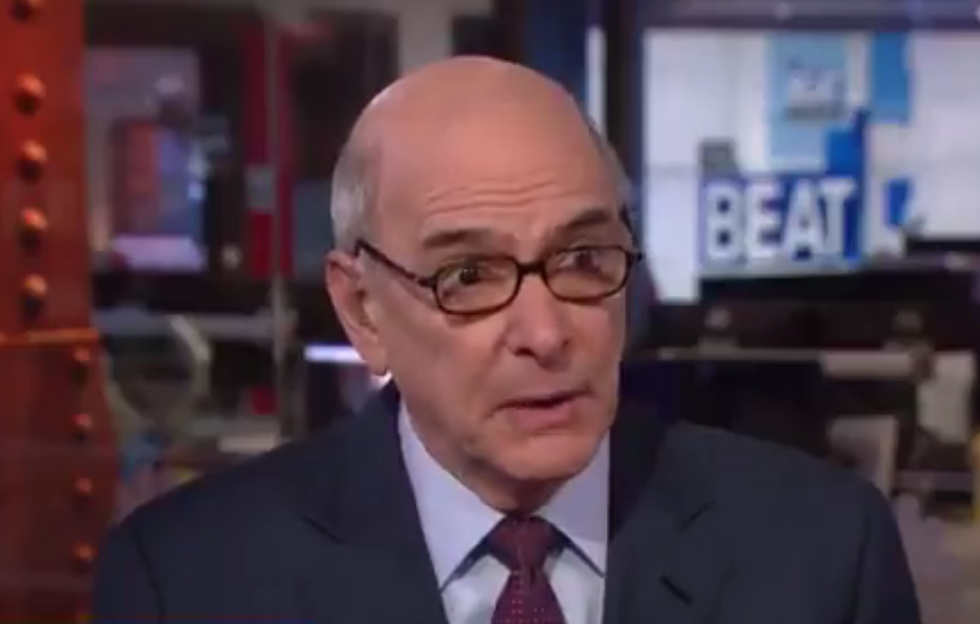 It's a huge blow to Manafort, who was already convicted on eight counts of bank fraud and tax evasion, and who is facing fresh media scrutiny following a report that he secretly met with WikiLeaks founder Julian Assange in London shortly before he began publishing e-mails stolen from Hillary Clinton's campaign chairman in a Russian military hacking operation.

And while some commentators have described the cancelation of the plea bargain as a setback for Mueller, former Watergate prosecutor Nick Ackerman told MSNBC's Ari Berman that he doesn't see it that way — in fact, according to Ackerman, it is evidence that Mueller already has a strong enough hand to complete his prosecution without Manafort's help.

"I think the big takeaway from Paul Manafort, the fact that his cooperation agreement was torn up, is that Bob Mueller has significant evidence on conspiracy," said Ackerman. "The same conspiracy he charged the Russians with, with respect to the hacking and the dissemination and distribution of e-mails and documents."

"Do you think this report makes it more likely that Paul Manafort or his allies on the Trump campaign could be on the other side of that original Mueller indictment of the Russians, as co-conspirators?" Melber asked him.

"Oh, I think that's right," said Ackerman. "They're going to be the co-conspirators on the American side. They are part of, at least, the staging and release of those e-mails. But this new evidence almost makes you believe that it's possible that they were also involved in the conspiracy to hack into the DNC."