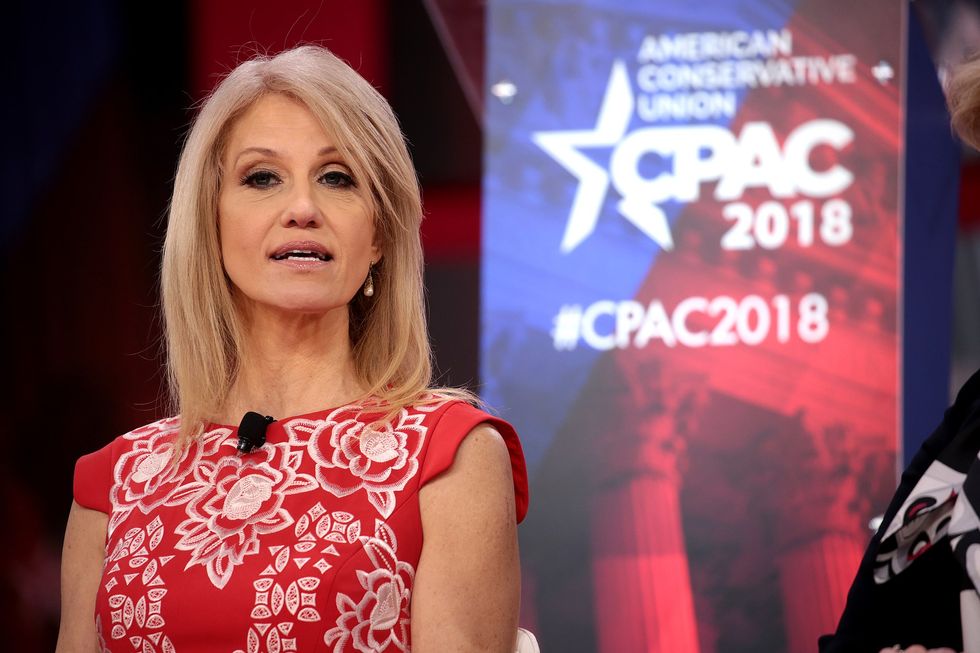 Although Washington, DC-based attorney George Conway and his wife, Donald Trump advisor Kellyanne Conway, are both heavily involved in Republican Party politics, he isn’t nearly the Trump sycophant she is. George Conway, unlike his wife, isn’t afraid to call President Trump out when he believes it is appropriate—and this week, the attorney is taking exception to Trump’s attacks on the 9th Circuit Court of Appeals.

Describing the 9th Circuit as a bastion of liberal decisions, Trump has gotten into a war of words with Supreme Court Chief Justice John Roberts. Trump went into a tirade against the 9th Circuit after U.S. District Judge Jon Tigar (a Barack Obama appointee) issued a temporary restraining order that blocks the Trump Administration from barring refugees who cross the U.S./Mexico border illegally from seeking asylum.

Roberts took exception to Trump’s anti-Tigar comments. And Trump, in a November 22 post on Twitter, responded, “Justice Roberts can say what he wants, but the 9th Circuit is a complete & total disaster. It is out of control, has a horrible reputation, is overturned more than any Circuit in the Country, 79%, & is used to get an almost guaranteed result. Judges must not Legislate Security.”

Conway obviously agrees with Roberts more than Trump when it comes to Tigar and the 9th Circuit. On Twitter, the attorney posted that 74% of all U.S. court rulings that were reviewed by the Supreme Court—9th Circuit decisions or otherwise—were overturned in 2017.

On November 22, Conway tweeted, “The reversal rate for all courts in the Supreme Court last year was 74%. All these statistics tell us is that one major factor in the Supreme Court’s selection of which cases to review is whether they may have been wrongly decided.”

Separately, Conway tweeted, “To put the point more simply, the Supreme Court doesn’t usually take cases to affirm them, which is why the statistic the President is citing is misleading.”

The size of the 9th Circuit Court of Appeals, Conway stressed, must be taken into consideration. Conway, in another November 22 tweet, posted, “The number of Ninth Circuit cases reviewed and reversed was high, but the Ninth Circuit is by far the largest federal circuit by number of judges and size of docket.”