'We Should Be Very Worried': Philosopher Explains America's History of 'Fascist Politics'  - Up to and Including Trump 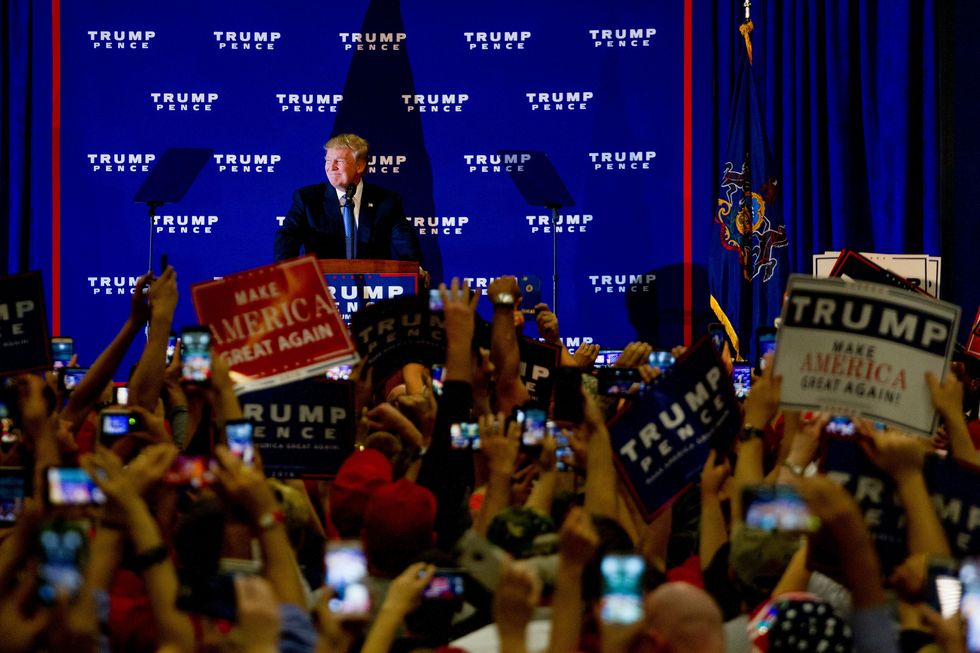 Jason Stanley, a Yale professor of philosophy and the author of "How Facism Works: The Politics of Us and Them," is sounding the alarms about the disturbing trends in American political culture evident in the rise of President Donald Trump.

Though many characterize warnings about Trump's fascist tendencies to be overblown, Stanley makes a serious and compelling argument that the dangers of fascism in America are not that distant and can easily come roaring back.

"For fascist politics to take hold, we have to have a failure of our democratic culture," Stanley explained in an opinion video with NBC News.

"Fascism is ultranationalism, where the nation is defined in racial, ethnic, religious or perhaps cultural identity, and the nation is identified with one person: the leader, who is its voice," he continued. "Fascist politics is tactics that exploit this kind of us/them distinction. Fascist politics might not result ultimately in a fascist state. But it's important to be attendant to the dangers because in and of itself, it breaks down the democratic culture."

While Trump is the latest and most prominent embodiment of this trend, it's nothing new in American politics, he argued.

"We should be very worried. We already have a long history of racial divisiveness in this country. And we've expanded those techiques to other groups, to immigrant groups And we can slip back very quickly — we have slipped back very quickly," he added.

He also noted several features of Trump's Republican party that are key indicators of fascist tactics: "When conspiracy theories become the coin of politics; rallies where the leader is one with his supporters; diviiding people into the enemy versus the leader's supporters."