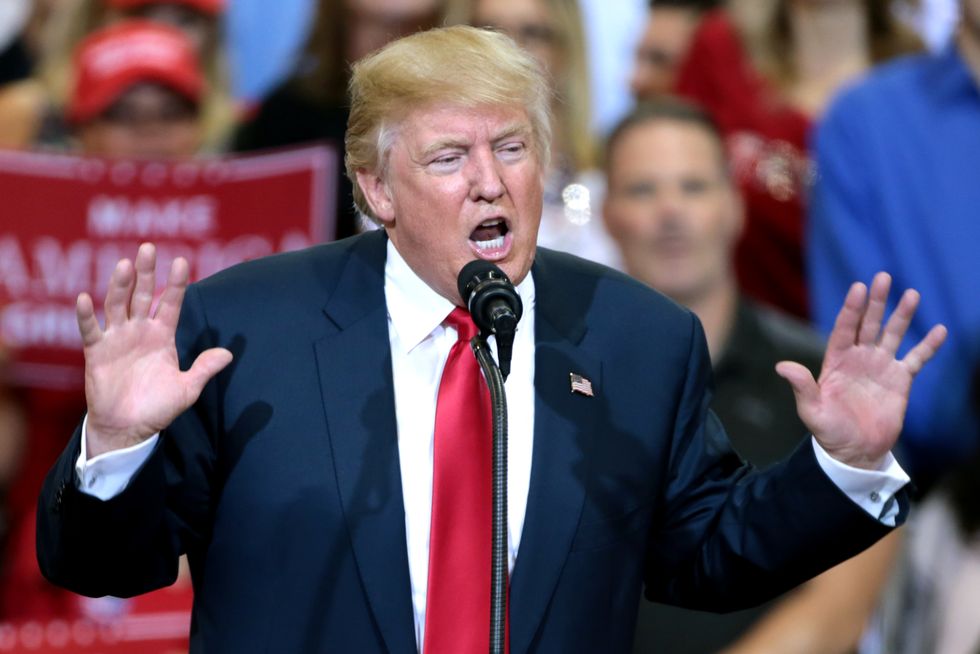 President Donald Trump says he is going to sign an executive order to end birthright citizenship: the right of children born to immigrants in the U.S., legally or not, to be American citizens at birth.

"It was always told to me that you needed a constitutional amendment. Guess what? You don't," Trump told Axios in an interview published Tuesday morning. "You can definitely do it with an Act of Congress. But now they're saying I can do it just with an executive order."

Many believe President Trump, who, unlike his predecessor is not a constitutional scholar, or even an attorney, is absolutely wrong and cannot essentially line-item veto the Constitution.

But the mere fact that he is even admitting to be planning to do so is raising eyebrows – as well as anger and fear.

This is the same president who has been separating children of undocumented immigrants at the border from their parents, with no plan to ever reunite them, in an inhumane attempt to thwart others from trying to enter the country. Recently, Trump has repeatedly called himself a "nationalist," which many believe is shorthand for "white nationalist."

"We're the only country in the world where a person comes in and has a baby, and the baby is essentially a citizen of the United States, Trump said, with all of those benefits."

"It's in the process. It'll happen," he told Axios, "with an executive order."

The 14th Amendment states: "All persons born or naturalized in the United States, and subject to the jurisdiction thereof, are citizens of the United States and of the State wherein they reside."