Trump Ghostwriter Explains How the President is 'Obsessed' With Violence 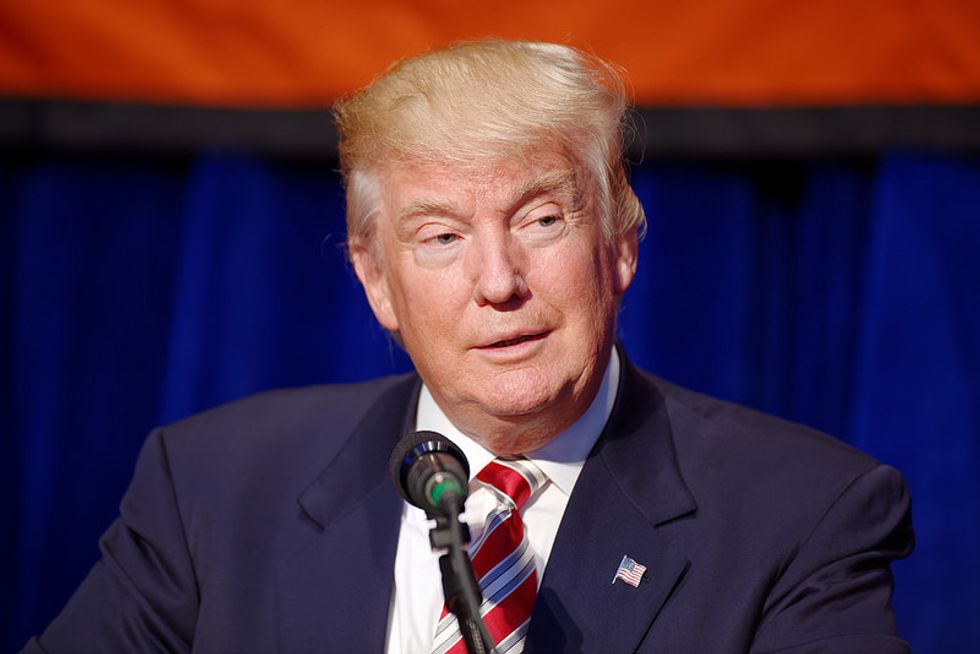 The ghostwriter of Donald Trump’s 1987 autobiography explained the racial aspect behind the commander-in-chief’s “rage” during a Thursday appearance on MSNBC.

Tony Schwartz was credited as co-author the 1987 book, "Trump: The Art of the Deal," alongside the real estate developer.

“Given the time you’ve spent with him, what do you see as his relationship with the specter of violence?” MSNBC anchor Ari Melber asked. “Explain what you understand to be his fascination of violence and the way he’s infused that in his politics.”

“So when I go back to the late 1980s, his obsession were — he had two obsessions, one was with football … and the other boxing,” Schwartz recalled. “He was a huge boxing fan and boxing promoter.”

Schwartz summed up Trump’s view as, “You do the violence, I’ll watch the violence. I wouldn’t go near it because it would terrify me, but I love watching it.”

“Why? Because underneath that is rage,” Schwartz concluded. “This is a man of great rage and the rage is, he’s aggrieved.”

“He’s in the business of being aggrieved, and he’s using that in these 10, 12 days leading up to the midterms in trying to bring it out in all the people that are possibly going to vote on the Republican side in this next phase,” he explained.