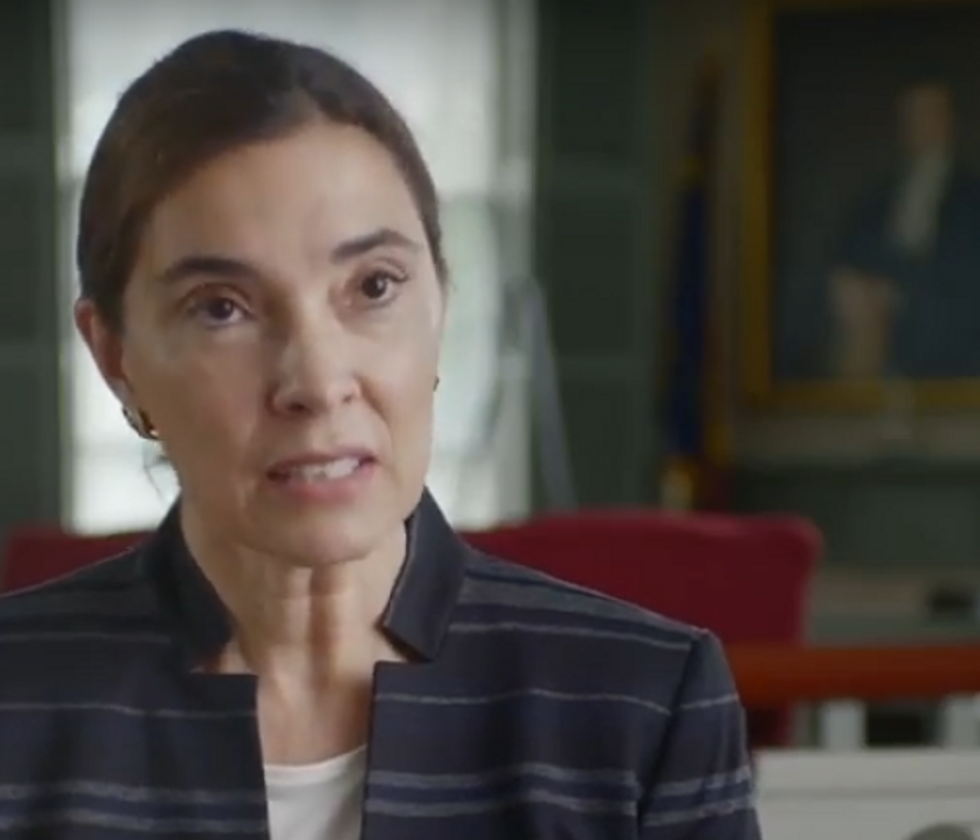 The North Carolina GOP have thrown every trick in the book they have at the state Supreme Court race, to protect incumbent Justice Barbara Jackson and head off liberal challenger Anita Earls. And yet they seem to be heading toward a crushing defeat.

A new poll of the race shows Jackson in a distant third place, behind even spoiler candidate Chris Anglin — and Earls ahead by a whopping 21 points.

Such a result would be devastating for Republicans in the North Carolina General Assembly, who, following the surprise victory of liberal candidate Mike Morgan in 2016 that gave the high court a 4-3 majority of Democratic-leaning justices, worked hard to thwart anyone from mounting a serious challenge to Jackson in her 2018 re-election.

Over the veto of Democratic Gov. Roy Cooper, the Republican supermajorities in the legislature passed a series of laws changing the election system for the state Supreme Court. The new laws made judicial elections officially partisan, and canceled this year's judicial primaries. Republicans hoped that by doing this, they would cause multiple Democrats to run and split their vote against Jackson, ensuring her re-election. Instead, Anglin, an attorney in Raleigh jumped into the race as a Republican, leaving Earls the sole Democrat on the ballot and causing Republicans to worry their vote will be split.

A frantic attempt by Republicans to pass another law removing Anglin's party affiliation from the ballot was smacked down in state court.

An Earls win would be a nightmare for Republicans. She is a longtime civil rights attorney who has led the charge against GOP gerrymandering and voter suppression. Already, the liberal 4-3 majority on the court could undo their extreme partisan gerrymanders, which were already ruled illegal by a federal court earlier this year. A 5-2 Democratic majority that includes Earls would be even more likely to do so — and furthermore, it would make it impossible for Republicans to court-pack their way to a majority, because the state constitution says only two more seats can be added.

The greatest irony is that, as some observers have argued, this race would have been much closer, or even safe for Republicans, if the legislature had not interfered with election law in the first place.