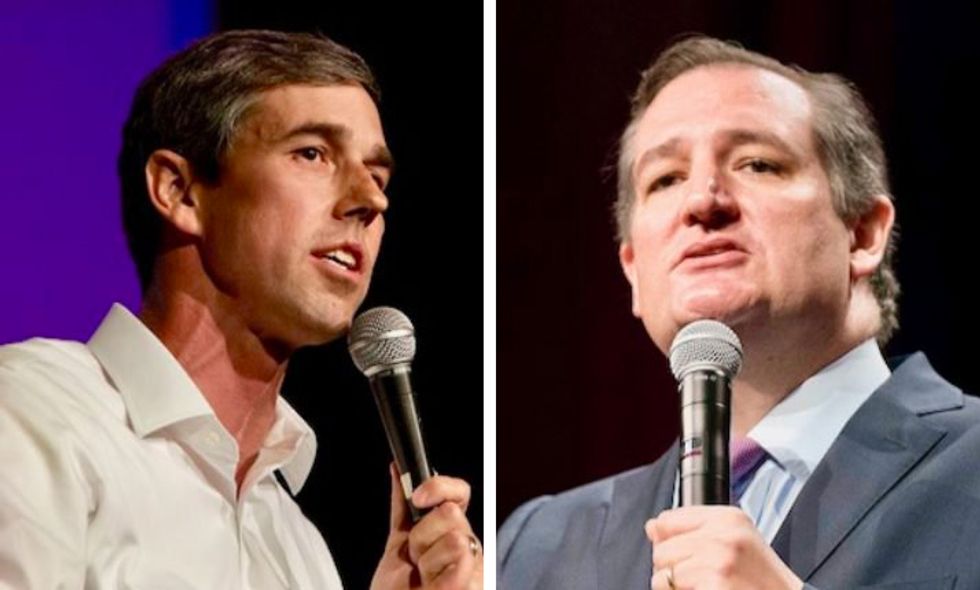 The NAACP Legal Defense and Educational Fund, Inc. and Texas State Conference of the NAACP just wrote a powerful letter to the Texas Secretary of State, Rolando B. Pablos, insisting that he protect the voting rights of all Texans after reports of ominous irregularities from voting machines throughout the state.

After describing how the machines in question are used in 82 of Texas' 254 counties, with at least nine of those counties reporting difficulties, the letter goes on to list government concerns about potential Russian meddling in the electoral process and expresses alarm about the fact that if vote tampering were to occur, it would be "nearly impossible to audit after an election, once votes have been cast and election results have been called." It also claims that Pablo's office has not gone far enough to address voters' concerns and calls for him to "immediately assemble an emergency task force of examiners, in accordance with your responsibilities and powers under the Texas Election Code, to inspect and audit a representative sample of the Hart eSlate machines currently in operation in at least the counties of Coryell, Fort Bend, Galveston, Harris, McLennan, Montgomery, Nagadoches, Tarrant, and Travis, as well as any other counties where similar issues have been reported to your office or in the media to date."

The letter adds, "At minimum, this task force should be comprised of an equal number of members from the major political parties, as well as organizations that advocate on behalf of Texas voters like the Texas NAACP and Texas Civil Rights Project."

While there are thousands of elections being held in Texas this year, perhaps the most conspicuous one is the United States Senate race between the Republican incumbent, Sen. Ted Cruz, and his Democratic challenger, Rep. Beto O'Rourke. Although Cruz has maintained a consistent lead over O'Rourke in most polls, O'Rourke has been closing the gap in recent polls, with a survey released on Monday finding him only five points behind Cruz as opposed to other polls that had put him even further behind. As assistant director of the Quinnipiac University Poll Peter A. Brown put it in a press release on Tuesday, "With a week to go, Texas U.S. Sen. Ted Cruz remains in front, with a slim lead over U.S. Rep. Beto O’Rourke. O’Rourke is within striking distance, but time is running out in a race that Democrats have hoped would deliver an upset victory that would be key to a Senate takeover."