Megyn Kelly Can’t Understand What’s So Offensive About Blackface: ‘What Is Racist?’ 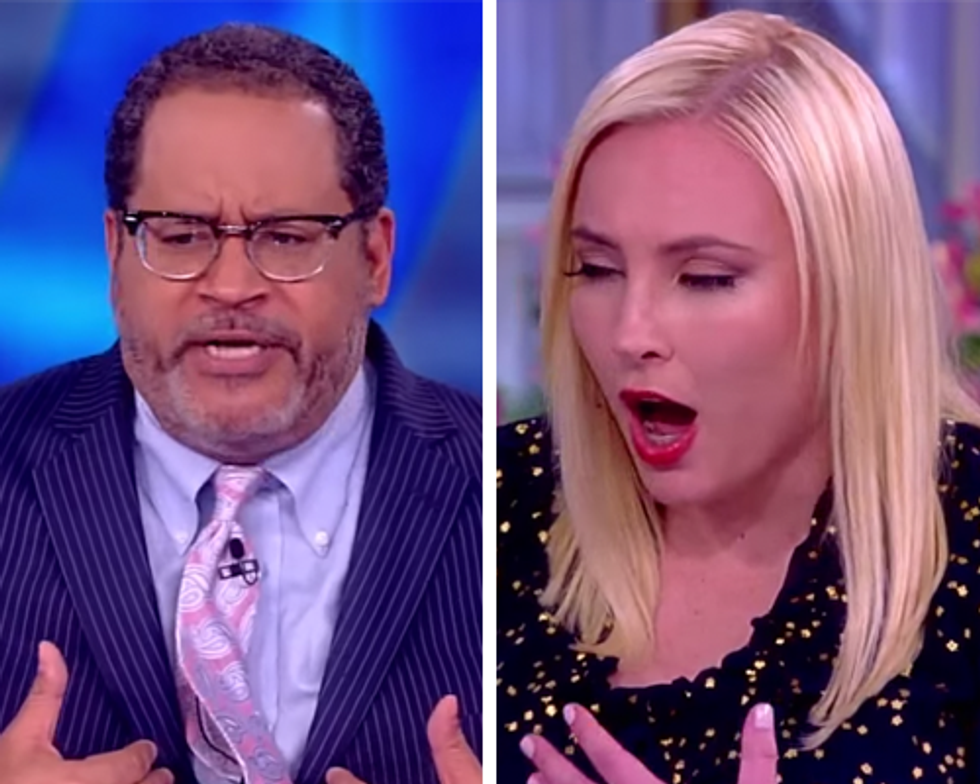 Halloween is a time of year when costumes often push the envelope, and a debate that inevitably comes up is exactly how far it should be pushed. Blackface is generally considered offensive, although the far-right Megyn Kelly—formerly of Fox News and now the host of “Megyn Kelly Today” on NBC—implied that blackface still has its place in 2018.

During an October 23 panel discussion on “Megyn Kelly Today,” Kelly and her guests (who included Melissa Rivers) weighed in on what costumes were and weren’t appropriate for Halloween.

Kelly went on to say that on Halloween, “you’ve got guys with fake axes coming out of their heads. It’s going to be jarring.”

Rivers responded that, “In polite society, someone would not think that dressing as a Nazi is OK….Normal people kind of know where that line is.”

Kelly reflected on the controversy when Luann de Lesseps of the reality show “Real Housewives of New York” wore a Diana Ross costume. Kelly said, “She dressed as Diana Ross, and she tried to make her skin look darker than it really is—and people said that was racist. And, I don’t know, I felt like, ‘Who doesn’t love Diana Ross? She wants to look like Diana Ross for one day.’ I don’t know how that got racist on Halloween.”

Kelly, now 47, became famous in the far-right media after joining Fox News—where she hosted “America Live” beginning in 2010 and later, “The Kelly File.” But in early 2017, she announced that she was leaving Fox News for NBC and has hosted “Sunday Night with Megyn Kelly” as well as the morning show “Megyn Kelly Today” at the network.