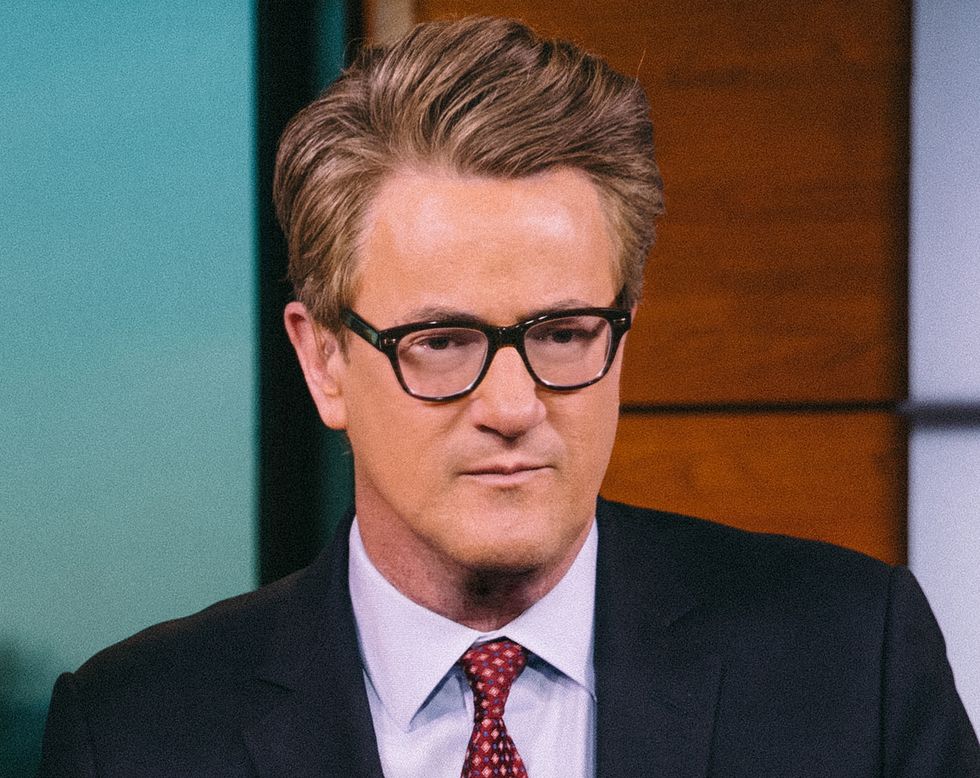 The party line among Republican supporters of President Donald Trump and his flawed Supreme Court nominee, Judge Brett M. Kavanaugh, is that Kavanaugh’s ’s emotional, overwrought diatribe at the Senate Judiciary Committee hearing on Thursday, September 27 saved the day for his nomination by painting him as the victim of a ruthless smear from conniving Democrats. But truth be told, Christine Blasey Ford—the 51-year-old Palo Alto University professor who alleges that Kavanaugh attempted to rape her at a party back in 1982—handled herself with much more decorum at the hearing than either Kavanaugh or Sen. Lindsey Graham. And not everyone on the right has been praising Kavanaugh’s September 27 testimony. Some conservatives, in fact, have been highly critical of the way Republicans conducted themselves that day.

Here are five prominent right-wingers who have been critical of the way Republicans handled themselves at September 27’s Senate Judiciary Committee hearing.

At MSNBC, criticism of Trump has been coming from the left (Rachel Maddow) as well as the center (Chris Matthews) and the right (Joe Scarborough, Nicolle Wallace). Scarborough, a former Florida congressman who left the GOP in response to Trump’s presidency, has been consistently critical of the way Republicans have handled Ford’s allegations—asserting that they should have demanded a full FBI investigation the minute she went public. And on September 28, Scarborough denounced Graham’s rant at the Senate Judiciary Committee hearing as a total embarrassment.

Veteran political strategist Steve Schmidt’s track record in Republican politics isn’t exactly spotless. Working on Sen. John McCain’s 2008 presidential campaign, Schmidt urged the Arizona senator to pick Alaska Gov. Sarah Palin as his running mate—which turned out to be a colossal blunder. But these days, Schmidt often appears on MSNBC or CNN as an anti-Trump right-winger—and when he was interviewed by Brian Williams on MSNBC’s “The 11th Hour” on September 27, Schmidt had nothing good to say about Graham’s actions at the Senate Judiciary Committee earlier in the day.

Graham, Schmidt complained, has been “corrupted by ambition” and “corrupted by the Trump era.” Schmidt said of Graham, “To see him become sycophantic, to see him become dishonest and angry and sneering is just tragic—certainly not the person I once knew. But again, if you hang around politics enough, you tend to get disappointed by people, and he is a profound disappointment.”

Philadelphia-based conservative/libertarian talk radio host and CNN commentator Michael Smerconish—who sent shock waves through the political world when, in 2008, he announced that he was voting for Barack Obama for president—has been critical of the way both Democrats and Republicans have handled themselves during the nomination process for Kavanaugh. There has been “too much grandstanding” on both sides, Smerconish has asserted—and he faulted Republicans for initially resisting an FBI investigation of Ford’s allegations. On September 27, Smerconish posted on Twitter that “without calling Mark Judge,” the hearing was simply “a kangaroo court.” And the following day, he praised Sen. Jeff Flake for being the Republican who demanded an FBI investigation, saying, “The week ended with the right outcome: more investigation.”

Neocon journalist Max Boot—who, like Scarborough, expressed his disdain for the Trump Administration by leaving the Republican Party—had no kind words for either Kavanaugh or Graham in his September 28 column for the Washington Post. Boot described Kavanaugh’s testimony as “evasive and deceptive,” arguing that his anti-Democrat comments at the hearing “reflected a conspiratorial mindset.” And Boot faulted Graham for not “seriously questioning Kavanaugh.” According to Boot, Graham “matched Kavanaugh outburst-for-outburst” and showed that he is now “bereft of the adult supervision once provided by former Senate colleague John McCain.”

Washington Post columnist and NeverTrump conservative Jennifer Rubin, in her September 30 column, described Ford’s testimony as “entirely believable and consistent with her prior statements” and a “shiny act of bravery.” But Kavanaugh, Rubin stressed, handled himself badly at the hearing—making a “baseless assertion of a political smear inspired by the Clintons” and showing a “rudeness to senators” that “violated every norm of judicial conduct one can imagine.” And Rubin pointed to Kavanaugh’s nomination as evidence that “an intellectually solid conservative movement has disintegrated.”