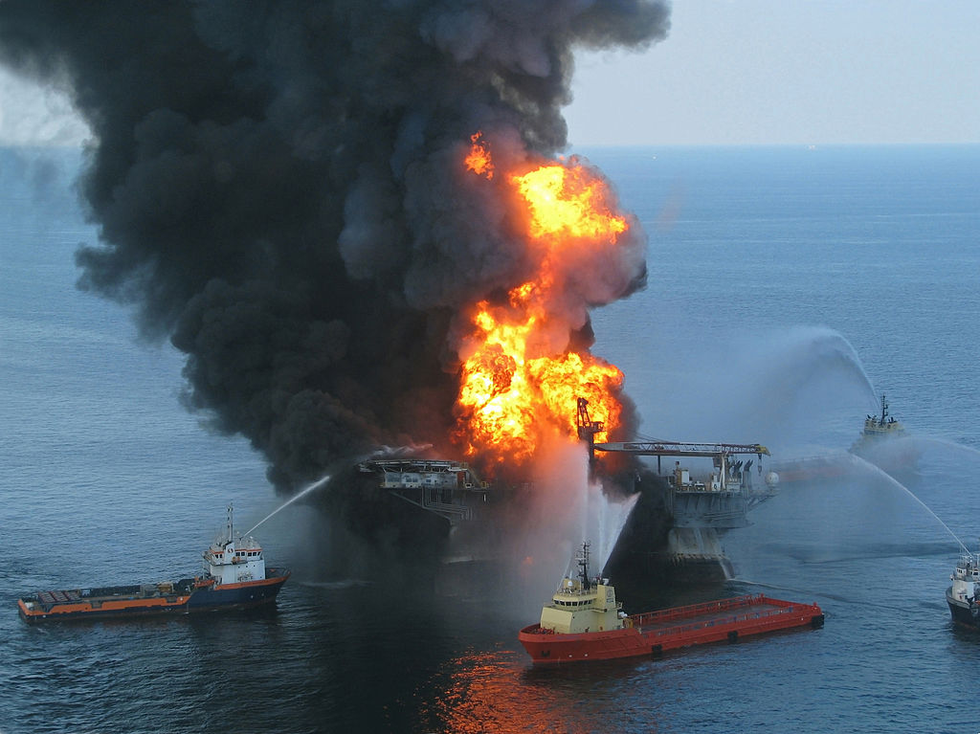 On Thursday, the Senate confirmed Jeffrey Bossert Clark, President Donald Trump's pick to serve as the assistant attorney general for the Justice Department's Environment and Natural Resources Division, along a narrow 52-47 vote.

As ThinkProgress notes, this office "handles all environmental litigation, including bringing both civil and criminal cases against companies and individuals that violate pollution control laws. The office is responsible for enforcing the Clean Air Act, the Clean Water Act, and the Safe Drinking Water Act and other major federal environmental laws."

Clark, who served as a deputy in this same division in the Bush administration, is a horrendous choice for the role.

To begin with, one of his most prominent roles in private legal practice was successfully defending British Petroleum from a suit against 11 Louisiana parishes after the horrific 2010 Deepwater Horizon offshore oil platform explosion. It was the largest marine oil spill in history, killing 11 workers and releasing 4.9 million barrels of oil into the Gulf of Mexico, prompting new rules governing the industry.

Additionally, in Senate questioning by ranking Judiciary Committee member Dianne Feinstein (D-CA) during his hearings last year, Clark declined to answer whether he believes that greenhouse gases "are a threat to Americans' health and safety." To be clear, the government has unequivocally found that they do.

Throughout his tenure in office, Trump has demonstrated himself completely uninterested in appointing people who actually care about the environment to environmental roles.

His first Environmental Protection Agency administrator, Scott Pruitt, was best known for suing that very agency 13 times to block environmental laws as Oklahoma's attorney general. When Pruitt resigned earlier this year amid scandals about his personal use of government funds and abuse of power, Trump promptly replaced him with Andrew Wheeler, a former coal lobbyist.