Can’t Make It to the Polls This November? You May Qualify for Early Voting 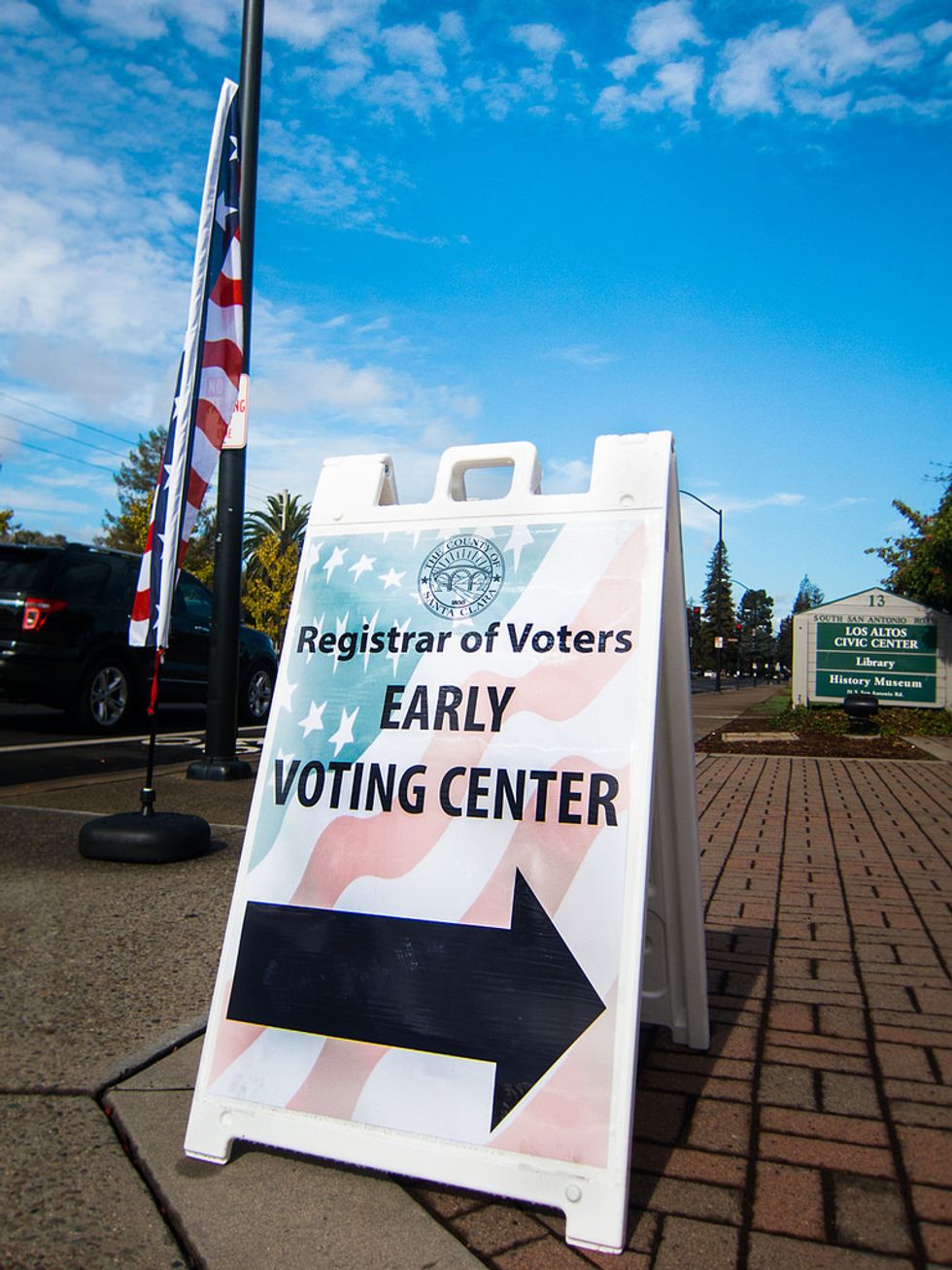 Editor’s Note: The 2018 midterm elections are quickly approaching. These non-presidential elections historically give voters a chance to change the country’s course. They will decide whether or not Republicans keep a majority in Congress, important governor’s races and more.

A Voter’s Guide to the 2018 Election, written by Steven Rosenfeld, senior writing fellow of Voting Booth, is intended to help new voters, infrequent voters and veteran voters have a better idea of what they must do to be able to vote and have their vote counted. The following is an excerpt from the guide, available in full here.

There’s really no such thing as Election Day. There’s a voting season that starts weeks before, where people vote by mail, in-person at county offices, or at polls on the first Tuesday in November.

Just as there are more ways to register than ever, there are more methods and options to vote. Election Day is no longer a single day, now that 37 states and Washington, D.C., offer early in-person voting (see this state chart). Every state has versions of voting by mail.

Early voting can be done in-person, usually at a county election office. If you know the hours, you can simply show up and vote. You’ll typically be given what’s known as an absentee ballot, which is what you’d receive at home if you requested voting by mail. You fill the ballot out, put it inside the envelope, seal and sign it, and turn it in. Some states do not have early voting sites, but still let voters turn in an absentee ballot.

Nationally, the average early voting period starts 22 days before Election Day, which is in mid-October for the midterms. People interested in early in-person voting should call local election officials for days and times (see this directory). The only caveat about early voting is if there is only one location in a county, it could be busy—with long lines—on the last weekend. For overseas and military voters, the early period can be up to 45 days out.

Voting also is no longer confined to polling places. Three states vote entirely by mail—Oregon, Washington and Colorado. States like California are moving in that direction. Nationally, there are two categories of voting by mail. In 27 states, any registered voter can request an absentee ballot (see this chart). However, in another 20 states, voters have to cite a reason when requesting a mail-in ballot. That can be illness, disability, travel, religious observance, being a poll worker, or incarceration (see this state list).

There are a few things to keep in mind if you’re voting by mail. Besides voting, the envelopes have to be correctly filled out and postmarked on time to count. The most common mistakes that disqualify these ballots are they’re mailed after Election Day, the voter forgets to sign the ballot envelope, or uses a different envelope, or their signature doesn’t match what’s on their voter registration form.

Sometimes people mail absentee ballots late, get antsy, and then go to a polling place and insist on voting. Usually, they are given a backup ballot, called a provisional ballot, which has to be verified before it counts. But those folks are not voting twice. In every election, ballots are counted by category (absentee, early, precinct, provisional, military and overseas) and officials catch and reject any duplicates.

To read the complete text of A Voter’s Guide to the 2018 Election, click here to view online, or click here view/download the full guide as a pdf.