'You Come Across as a Backstabbing Weasel': Omarosa Spars with Trump-Loving Radio Host in Fiery Interview 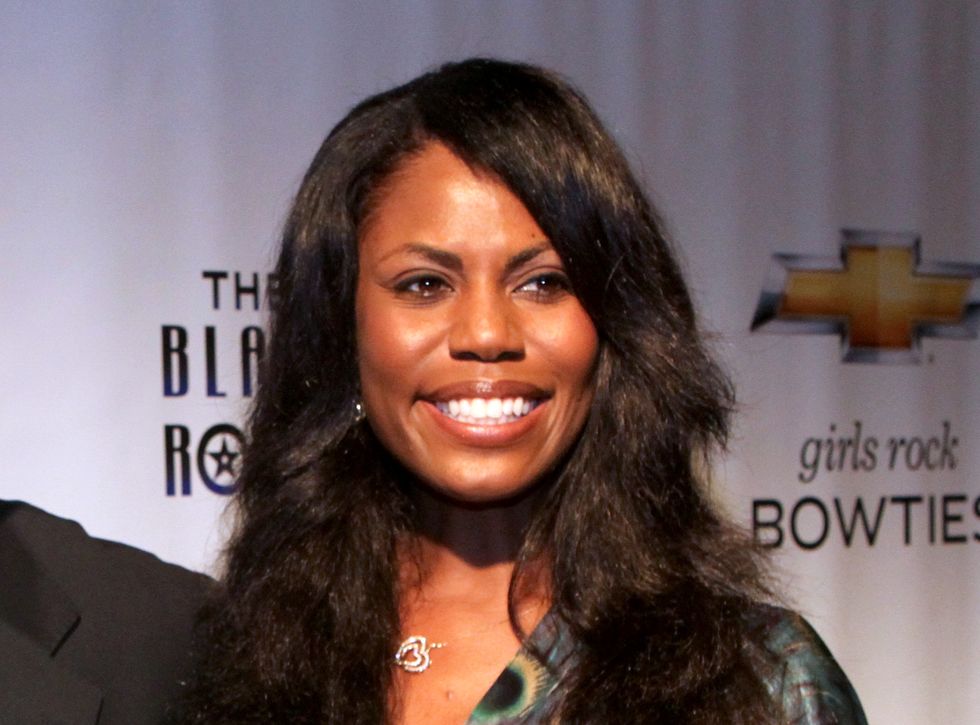 Omarosa Manigault Newman’s September 6 radio appearance on “Bernie and Sid in the Morning” (which airs on New York City’s WABC-AM) turned into a heated argument when the former reality TV star expressed her disdain for President Donald Trump.

Newman rose to stardom in the 2000s as a contestant on “The Apprentice,” interacting with the show’s star, Donald Trump, extensively—and in 2017, she became part of his presidential administration. But Newman’s relationship with Trump has turned sour with the publication of her new book “Unhinged: An Insider’s Account of the Trump White House” and her assertion that Trump is a racist who has used the n-word often and would like to start a race war in the United States.

Appearing on “Bernie and Sid in the Morning”—hosted by Bernie McGuirk, an ardent Trump supporter, and Sid Rosenberg—Newman had few kind words for Trump. The interview started out on a friendly note but soon turned into a heated argument.

On “Bernie and Sid in the Morning”—where Trump has appeared as a guest—McGuirk has often voiced his support of the president. McGuirk has been critical of Special Counsel Robert Mueller’s investigation, describing it as baseless.

On September 6, Newman and the hosts started out discussing an anonymous op-ed that was published in the New York Times on September 5 and was written by an official in the Trump Administration. And Newman speculated that the piece—which painted Trump’s presidency as being in a state of turmoil, disarray and chaos—was written by someone in Vice President Mike Pence’s office.

Newman told McGuirk and Rosenberg, “I would say I could narrow it down to Pence’s office. The writer, if you read the op-ed, is very specific about being a staffer. I believe, having served as an official for the president, I believe it’s a staffer. I don’t believe it is someone who is at the president or vice president’s level. But because of the choice of words, it is very similar to the speaking style and patterns of someone who would work around the vice president. That’s my opinion.”

Newman went on to say that “something transformed in Donald Trump the moment he became the leader of the free world”—and being elected president, she said, went to Trump’s head. The former reality TV star added that she wrote “Unhinged” because “the American people have a right to know what’s happening at 1600 Pennsylvania Avenue.”

Things became testier when McGuirk asserted that some of Newman’s allegations went beyond the political and hit below the belt. McGuirk told Newman, “It wasn’t just substance. You smeared his marriage. You actually said Trump covets his daughter. He wants to have sex with his daughter. Can you understand why people think and why Trump would think that what you did—after what he did for you—was so despicable?”

Newman responded that in the past, Trump publicly made some off-color comments about his daughter, Ivanka Trump, during an appearance on “The Howard Stern Show.” And McGuirk responded that while he acknowledged that Trump made those comments, he did so before Newman met him—and yet, McGuirk said, “You still entered this relationship very enthusiastically, very willingly. It didn’t seem to bother you when he said those things before—until you got fired. Let’s be honest.”

Newman angrily told McGuirk, “You’re trying to make this and reduce it down (to) just Donald Trump and I having differences. It’s bigger than us. It’s about the country. It’s about the democracy. It’s about our freedoms. These things are being challenged by someone who is not mentally fit to sit in the office. I am not a person who is so driven by ego to think that it’s all about me.”

McGuirk expressed his adoration of Trump, telling Newman, “This man, what he has done for this country, is incredible. You are a hater, and you are an ingrate—and a rat.”

Upon being called a “rat,” Newman hung up the phone.