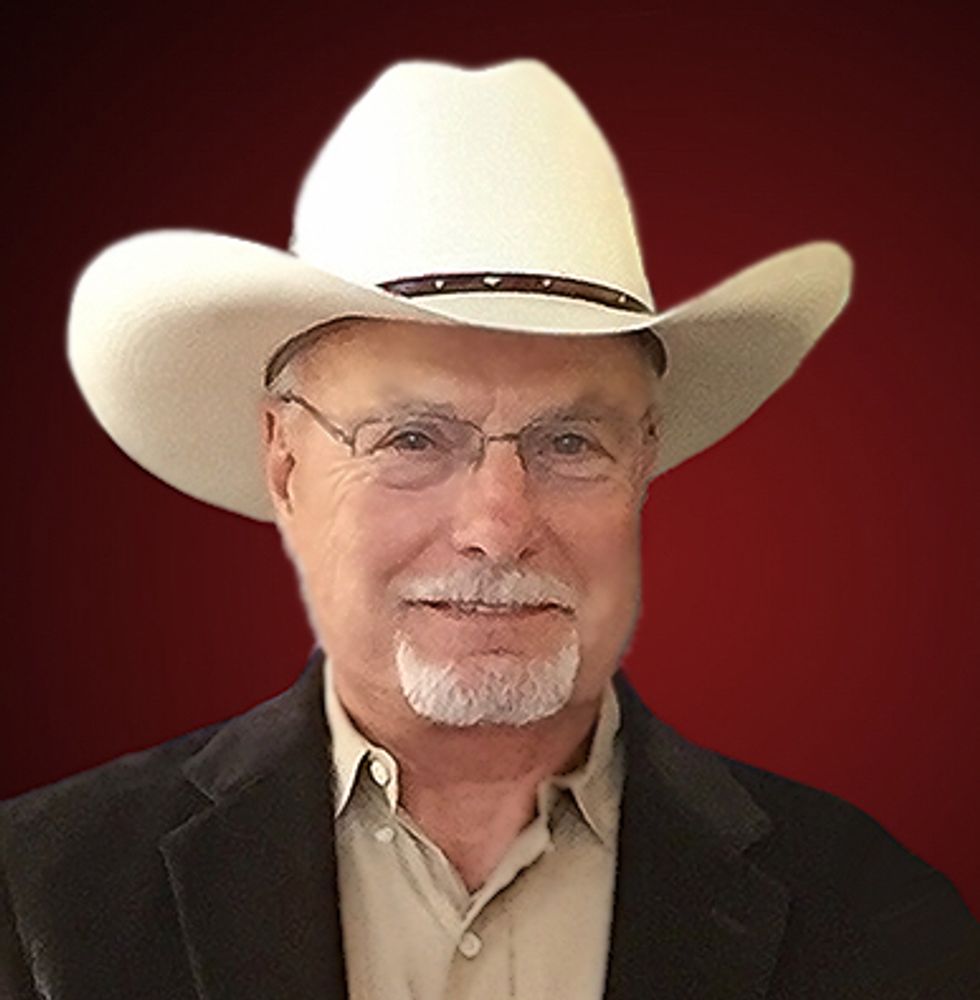 Immediately after progressive Tallahassee Mayor Andrew Gillum became the first African-American major party candidate for governor of Florida, his GOP opponent, Trump-loving Rep. Ron DeSantis, caused outrage when he said Florida should not "monkey this up" and vote for Gillum.

DeSantis insists there was nothing racial about the remark. But there have been other occasions on which he has even more explicitly promoted hate, including a speech he gave to an extremist group known as ACT for America.

As the Naples Daily News reports, DeSantis, who spoke to the group last October, told the audience America should judge refugees escaping political bloodshed by their capacity to provide economic value to the nation: "Here's the thing about the refugee, the immigration, all this stuff, what's the purpose of immigration for the United States? Is it to provide entitlements to foreign nationals? I don't think that. The purpose should be to benefit the American people ... it's like you just show up and say 'asylum' without there being any facts?"

DeSantis also asserted that the State Department will not designate the Muslim Brotherhood as a terrorist group because they are "Arabist in outlook."

ACT for America, founded in 2007, is listed as a hate group by the Southern Poverty Law Center, which describes it as "the largest anti-Muslim group in America." Its founder, Brigitte Gabriel, has claimed Muslims "cannot be loyal citizens of the United States," that people from "radical mosques" have infiltrated America "on all levels" including the CIA, FBI, and State Department, that "the Arab Muslim world ... is a natural threat to civilized people of the world," and that "people from Libya, Tunisia, Eritrea, Egypt, the Horn of Africa" come to America "to suck off of the people from the West."

The group has had ties to white supremacists, with neo-Nazi Billy Roper organizing the Arkansas chapter of ACT for America's "March Against Shariah." Also linked to the group are Pamela Geller, the infamous extremist who took out bus ads in New York City calling Muslims "savages" and hosted a "Draw Muhammad" contest; and Jack Posobiec, an alt-right activist who pushed the Pizzagate conspiracy theory.

DeSantis refuses to apologize for speaking at the event, insisting through spokesman Stephen Lawson that he "said absolutely nothing controversial."

The controversy follows last week's revelations that DeSantis has repeatedly spoken at events hosted by the David Horowitz Freedom Center, whose eponymous founder has claimed there is a "race war" against white people and compared Black Lives Matter to the KKK and al-Qaeda, as well as DeSantis' administrator status in a racist Facebook group that has called civil rights activists "ghetto scum" and speculated that the Charlottesville neo-Nazi demonstrations were a leftist false flag.

Gillum, who is running on a platform that includes enshrining the right to health care in the Florida constitution, currently leads DeSantis in all polls in the RealClearPolitics aggregation.