'Mueller Is Still on His Tail': Conservative Writer Says Trump's Frantic Behavior Shows How Desperate He Is 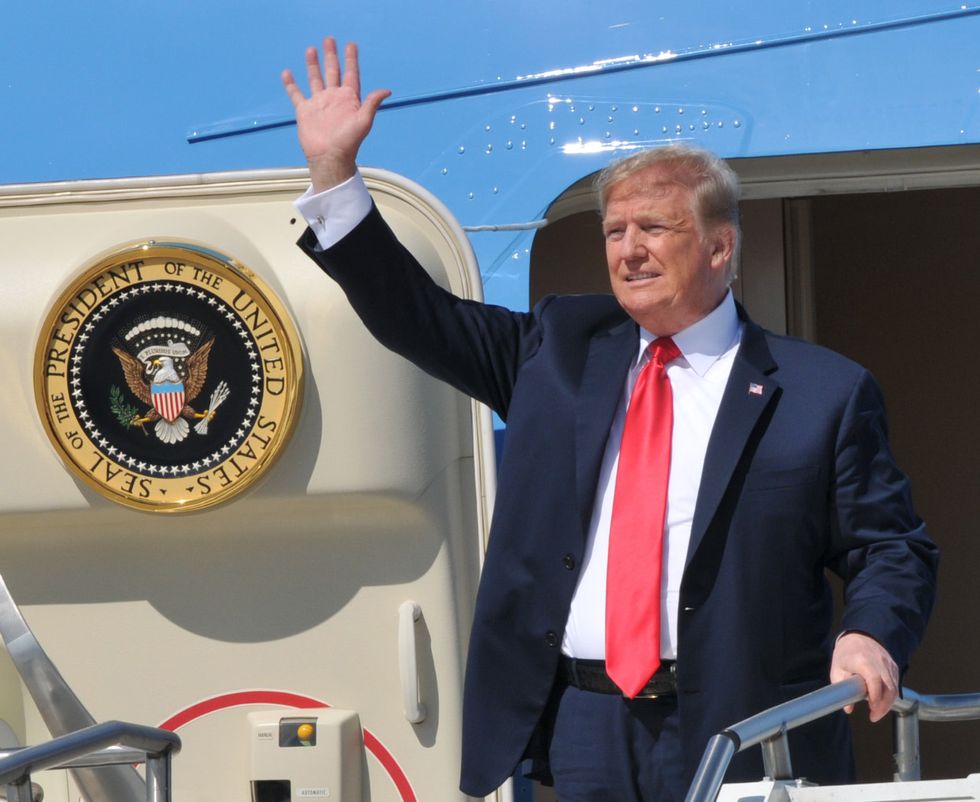 Conservative writer Max Boot has never been a fan of President Donald Trump. But with the president's latest actions, Boot argued, he's proved himself not just an incompetent leader — he's also an increasingly desperate one.

The source of this desperation, of course, is obvious: Special Counsel Robert Mueller's Russia investigation.

Mueller has won 35 indictments and six convictions — including of Trump’s national security adviser Michael Flynn, campaign chairman Paul Manafort, and deputy campaign chairman Rick Gates. You can make that 37 indictments and eight convictions if you count Michael Cohen, Trump’s personal lawyer, and Sam Patten, a lobbyist linked to Manafort, who pleaded guilty in other jurisdictions to charges arising from Mueller’s work. Cohen’s plea deal was particularly significant, because he implicated the president in a conspiracy to violate federal campaign-finance laws. Even if Mueller were to end his probe tomorrow, he already would be judged one of the most successful special counsels in history.

All of this is plenty of reason for Trump to feel cornered at this point and to not know whom he can trust, as insider reports suggest.

But Boot also argued that Trump's desperation is just as clear in his public actions and statements:

As Mueller’s investigation advances, methodically and relentlessly, Trump is acting as rattled as Butch and Sundance — minus, of course, the charm, wit and good looks of Redford and Newman. Trump’s Twitter feed is a primal scream against the “Rigged Witch Hunt” and the “17 Angry Democrats.” On Tuesday, he even called the FBI a “cancer in our country.” He must be wondering “Who are those guys?” because none of his ploys are working. Mueller is still on his tail, and the public, according to a recent CNN poll, is far more supportive of the special counsel’s conduct (50 percent) than of the president’s (30 percent).

It's not just the Russia investigation that is putting pressure on Trump. His Supreme Court nominee is in dire straits. His domestic legislative agenda has completely stalled. His Cabinet is rife with corruption. And the November midterms are coming, and all signs suggest the voters will deal a major blow to the GOP.

Boot analogized Trump to Butch and Sundance from 1969 film “Butch Cassidy and the Sundance Kid.” Like the titular characters, Boot believes Trump may soon be pushed into a metaphorical hail of gunfire. The chance this could happen would spike if Trump tries to fire and pardon his way out of legal trouble — his own version of the Saturday Night Massacre.