'It's A Big Deal': GOP Lawmaker May Have Improperly Raised Money For Primary That Did Not Exist 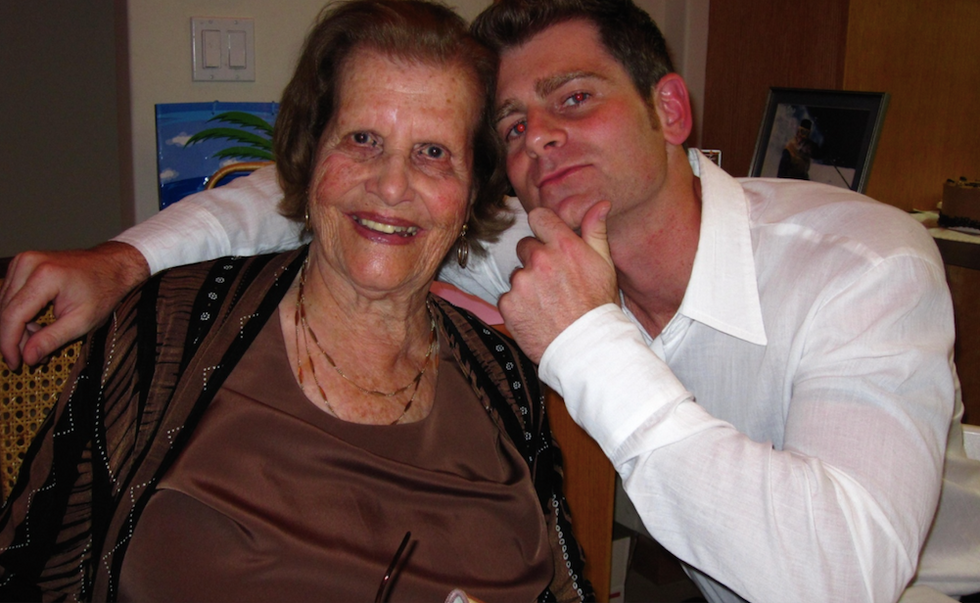 Specifically, she raised over $1.1 million for a primary challenge that did not actually ever take place. Her campaign's actions have prompted a complaint from the Federal Election Commission (FEC):

CNN's KFile reached out to Love, her campaign, her campaign treasurer and her campaign manager on Thursday about the contributions. They did not respond to CNN's request for comment. After publication, Love's campaign said in a statement they did prepare for a primary challenge by gathering signatures to appear on the primary ballot. Love's campaign said they planned to redesignate about $370,000 and may refund less than $10,000 in donations.

In April, Love secured the nomination to seek a third term for her seat in Utah's 4th congressional district at Utah's nominating convention. In Utah, if a candidate receives such a nomination at a convention, like Love did, then no primary is held. At no point prior to April's convention did Love face a primary challenger or the threat of one.

But Love raised $1,153,624 and designated that money for a primary, according to the letter from the FEC to Love. Even after Love secured the nomination at the convention, she raised an additional $372,468 specifically designated for the primary that her campaign knew would not take place.

As CNN notes, raising money for an election that will not take place is a major violation of federal regulations. Former FEC commissioner Ann Ravel stated, "It's a big deal, it is a big deal ... If you're raising primary funds and you have no primary, on its face, it does seem to be inappropriate and it's a lot of money."

Love's campaign has not commented on the story. They have informed the FEC that they will refund or redesignate some of the money, but not all of it.

It remains to be seen whether this will be sufficient to remedy the violation. While FEC chairman Christian Hilland declined to comment on the Love campaign specifically, he noted campaigns that fail to redesignate funds for the general election within 60 days of receipt can be fined. Brendan Fischer of the Campaign Legal Center said, "they might be able to get away with it but it's certainly problematic because of this sort of quirk in Utah law that allows a candidate to raise money above and beyond the federal limits that would apply in elections in almost any other state."

"Utah voters expect and deserve a campaign free from Washington, D.C.-like corruption and lawlessness," said Love's Democratic opponent, Salt Lake County Mayor Ben McAdams, in a statement. "Federal campaign limits are straightforward and are the essential cornerstone of our campaign finance system. They exist to prevent corruption. What good are rules, if my opponent chooses not to follow them?”

The sole Republican woman of color in Congress and the only Utah Republican to be in a competitive race, Love has faced questions for her campaign tactics previously. She recently drew controversy for circulating flyers implying she had the endorsement of two newspapers that did not in fact endorse her, in one case citing laudatory quotes from an op-ed she had written herself.