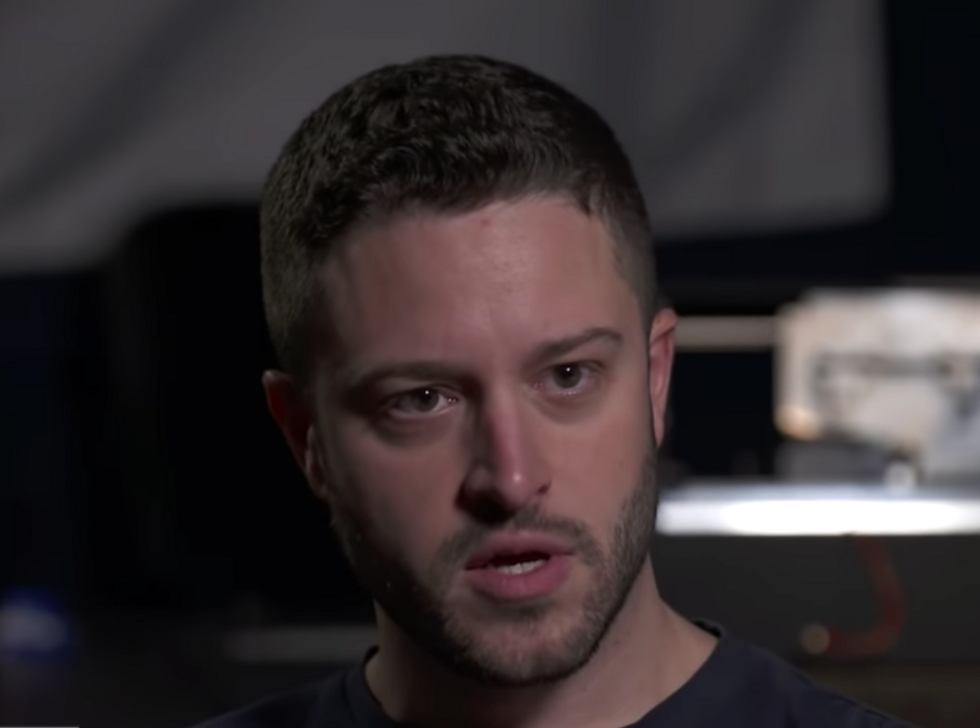 Cody Wilson, the man behind the high-profile legal battle over the online distribution of blueprints for 3D printed guns, has been charged for allegedly sexually assaulting an underage girl.

TIME Magazine detailed the allegations and the tips that led to the arrest:

According to legal documents, Wilson’s accuser told Child Protection Services that she created an online profile on the website sugardaddymeet.com and exchanged messages with someone with the screen name “Sanjuro” and began texting. Over text, “Sunjuro” identified himself as Cody Wilson and said he was a “big deal.” The girl told authorities she didn’t know who Wilson was and read news articles about him to learn more, the affidavit said.

She also told detectives that she exchanged explicit images with Wilson over text message, according to the affidavit. Police were able to match Wilson’s Texas drivers license image to his profile photo on sugardaddymeet.com, authorities said.

The girl said she met Wilson in person on Aug. 15 at an Austin coffee shop. According to the affidavit, police reviewed security footage at the coffee shop that showed the two leaving together in Wilson’s black Ford Edge, which was registered to his nonprofit, Defense Distributed.

The girl told police the two travelled to a hotel, where they had sex, according to the arrest affidavit. She said Wilson then gave her five $100 bills. Police were able to confirm Wilson and the girl were at the hotel through surveillance footage of the hotel’s valet surveillance camera, the affidavit said.

According to the Austin Police Department, Wilson left the country before he could be questioned. His last known location was Taipei, Taiwan.

Wilson, a financial backer of Sen. Ted Cruz (R-TX), owns Defense Distributed, a nonprofit through which he has attempted to sell blueprints online that would enable people to build untraceable firearms with 3D printers. He has been in a three-year legal battle with the State Department, which in 2015 accused him of violating arms export laws.

Under President Donald Trump, the State Department reached a settlement that would have allowed Wilson to move forward. But in August, at the request of nineteen states and the District of Columbia, a federal court issued a restraining order preventing Wilson from distributing the blueprints. And in a true testament to his lack of respect for the law, Wilson started selling them anyway.

State officials fear 3D printed "ghost guns" because they have no serial number and could be acquired with no background check. They could become a popular choice for convicted criminals and terrorists.