Where Does Paul Manafort Go from Here? 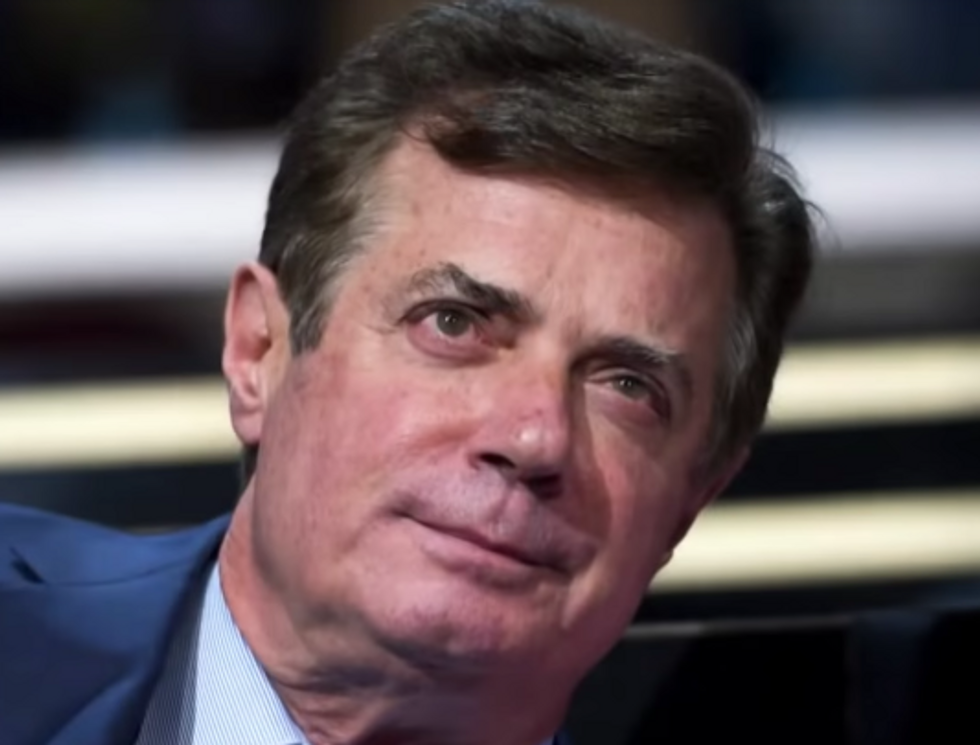 August has been a very bad month for President Donald Trump’s former campaign manager, Paul Manafort, who on August 21, was convicted of eight criminal charges (including tax evasion and bank fraud) in a federal courthouse in Alexandria, Virginia. And September could be even worse for the veteran political operative.

On Monday, September 17, the 69-year-old Manafort is scheduled to go to trial a second time—this time, on federal charges that include obstruction of justice, money laundering and failing to register as a foreign agent. There will be little overlap between the evidence that federal prosecutors presented in Manafort’s first trial and the evidence to be presented in his second trial; however, the charges in both cases came about as a result of the Russia-related investigation that Robert Mueller (special counsel for the U.S. Justice Department and former FBI director from 2001-2013) has been conducting.

Further, Manafort could have a less sympathetic judge during his second trial, where U.S. District Judge Amy Berman Jackson (a Barack Obama appointee) will be presiding in her courtroom in Washington, DC.

Judge Ellis expressed his skepticism throughout the first trial and was often antagonistic to prosecutors; it was obvious that Ellis didn’t think the trial should have occurred in the first place. Jackson, in contrast, is the judge who revoked Manafort’s home detention and ordered him jailed due to his alleged efforts to coach two witnesses on testimony.

The eight counts that Manafort was convicted of weren’t the only ones he was facing in Alexandria; there were 18 altogether. But Judge T.S. Ellis III declared a mistrial on ten of the charges when jurors were unable to reach an agreement on them. According to Paula Duncan, a juror during the first trial, Manafort would have been convicted of all 18 charges had it not been for a lone holdout juror—and although the other jurors, including Duncan, tried to persuade her, that juror wouldn’t budge. Ironically, Duncan is a Trump supporter who agrees with the president that Mueller’s investigation is a “witch hunt”—and even she voted to convict Manafort on all 18 charges.

Federal prosecutors have until Wednesday, August 29 to decide whether or not they will retry Manafort on those ten mistrial counts. And if they do, prosecutors could retry him either before or after the second trial.

In an interview with Mother Jones on August 21—the day Manafort was convicted—legal expert Channing D. Phillips (who spent almost 30 years in the U.S. Justice Department and served as acting U.S. attorney for the District of Columbia) speculated that between the eight charges Manafort has already been convicted of and the charges he will face in Judge Jackson’s courtroom in September, it might not be worth the government’s time to pursue those ten mistrial counts any further.

Phillips told Mother Jones, “They may decide to go forward with the second trial first and then, make a decision about whether it’s worth proceeding on the ten counts the jury couldn’t decide today. I would want to get some feedback, talk to the jury, get a sense of what was the split was. That would influence my decision or the prosecutor’s decision as to whether to retry him. They have enough with those eight counts, particularly with two of them being bank fraud, that he’s potentially facing some serious jail time—especially if they can get a conviction in the second trial.

Phillips went to say that if Trump were to grant Manafort a presidential pardon, that “could basically wipe out the federal investigation and prosecution,” adding that “the chances of a state prosecution would loom greater if that were to occur.” Were Manafort to be prosecuted at the state level, a presidential pardon would not be an option; Trump, as president, has the power to pardon federal convictions but not convictions at the state level.

So far, Manafort has refused to cooperate in Mueller’s investigation. But having been convicted on eight counts, could he change his mind and flip on Trump? The speculation among some legal analysts has been that because Trump might pardon Manafort and believes that his former campaign manager never should have been prosecuted in the first place, Manafort won’t flip.

Phillips told Mother Jones that whether or not Manafort decides to flip and cooperate with Mueller “all depends on what he has to offer. It’s not too late if his lawyers decided they wanted to work out something. I would imagine that Mr. Mueller and his legal team would be all ears. He would probably have gotten a better deal if he had not gone to trial, but the fact that he has a second trial in DC still gives him the opportunity to do something.”

Whether Manafort does or doesn’t decide to flip on Trump remains to be seen, and the president’s former campaign manager will certainly be weighing his options in the weeks to come.