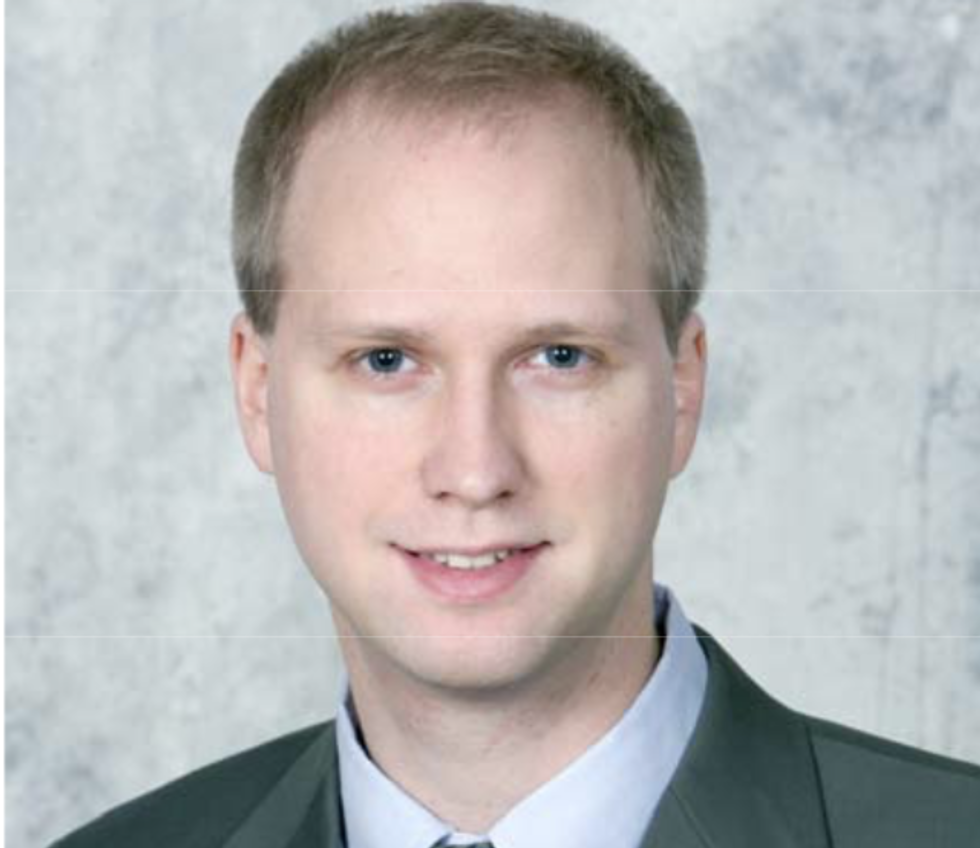 On Monday, a bizarre independent gadfly candidate for Virginia's 10th Congressional District, Nathan Larson, dropped out of the race, according to the Fauquier Times.

A resident of Fauquier County, Larson attracted national scrutiny for openly declaring he is a pedophile, bragging about raping his ex-wife, and running on a platform that includes legalizing incest and child pornography, and "benevolent white supremacy."

He also called Hitler a "hero" and said the Violence Against Women Act should be repealed because, "We need to switch to a system that classifies women as property."

Larson calls himself a "quasi-neoreactionary libertarian." The neoreaction movement, or NRx, is a faction of the alt-right that advocates for the total abolition of democracy. At the same time, however, he appears to mix this idea with elements of anarcho-capitalism, a fringe ideology which calls for more or less the end of the state.

This is not Larson's first run for Congress. He also mounted a campaign in 2008, and his platform at the time called for repealing all federal taxes, abolishing Social Security, and privatizing interstate highways, schools, the military, prisons, police departments, and courts.

In December 2008, Larson wrote emails to the Secret Service which said, "I am writing to inform you that in the near future, I will kill the president of the United States of America." He was subsequently sentenced to 16 months in prison.

As a reason for suspending his campaign, Larson cited a burglary at the house he shares with his parents in Catlett, Virginia, further claiming that the burglars are affiliated with the Anonymous hackers.

Bizarrely, Larson has now endorsed Democratic candidate Jennifer Wexton, who is challenging GOP Rep. Barbara Comstock for the heavily suburban seat — allegedly because Comstock has not done as much as other Republicans to advocate that women "should be in the home," and that the Democratic Party's marijuana stance might benefit so-called "incels."

Wexton's campaign has refused the endorsement, saying, "We do not under any circumstances accept Mr. Larson's endorsement. His views are abhorrent and we strongly condemn them."