'It Is a Big Deal': Former Watergate Special Counsel Tells CNN Why Cohen's Guilty Plea Is Bad News for Trump 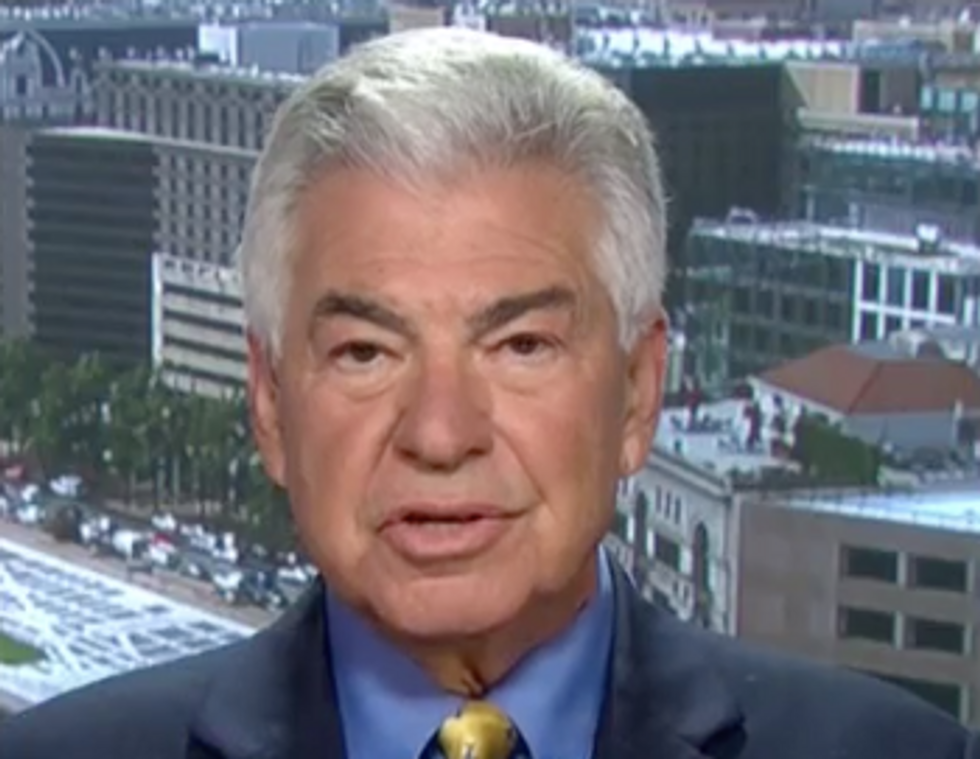 "Of course, it is a big deal. This is a man who is very, very close to Donald Trump for any number of years," Ben-Viniste said. "He was the person to whom Trump turned normally when he got into hot water in one way or another."

"We know with respect to his sexual adventures that Cohen was the guy he turned to to enter into nondisclosure agreements and various other things," he said. "And perhaps including things Russian. We may look to Michael Cohen to provide information. And there's no question in my mind but that it behooves him to cooperate once he has decided not to contest the charges against him, and to plead guilty."