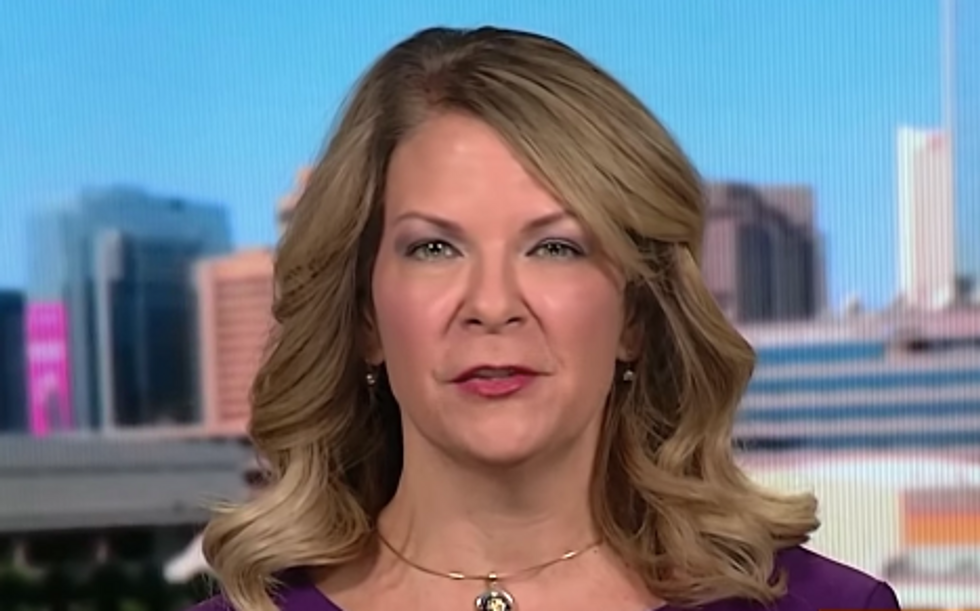 "Political correctness is like a cancer!" Ward tweeted, literally less than 48 hours after Senator McCain passed away from brain cancer.

Last week Ward had complained that McCain timed the announcement that he was ending treatment for brain cancer late last week to coincide with the start of her campaign's bus tour, thus hurting her campaign. Ward challenged McCain in the 2016 GOP primary, but lost to him by double-digits.

While Ward claims she is not part of the alt-right, she has embraced some of its leaders, including provocateur and "PizzaGate" promoter Mike Cernovich, whom she campaigned with last week. She once embraced neo-Nazi and white supremacist Republican candidate Paul Nehlen, before distancing herself from him later.

And she has been endorsed by Rand Paul, who is becoming increasingly pro-Russia.

"Cernovich’s promotion of violent misogyny and defense of rape were the drivers of his rise to public view," the Southern Poverty Law Center reports. According to the SPLC, Cernovich has written, "diversity is code for white genocide," and this:

—“When in Doubt, Whip it Out,” www.dangerandplay.com, February 2012

Ward was blasted on social media for her tweet mocking the late Arizona Republican Senator and war hero.