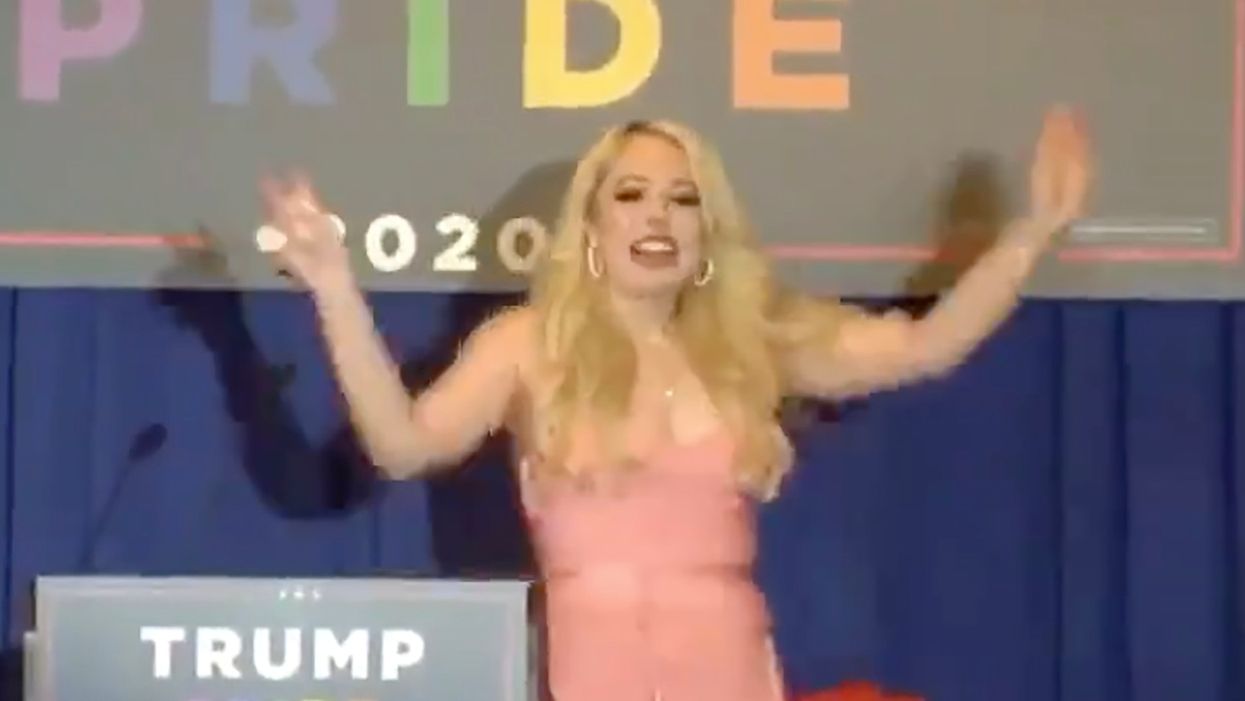 Tiffany Trump, the First Family's youngest daughter, is being highly criticized after headlining a disastrous and offensive "LGBTQ pride" campaign event for her father, in which she left out the "T" – for the transgender community – upon hitting the stage and garbling what should have been a simple "LGBTQIA."

Tiffany also immediately told the presumably LGBTQ Republicans at the sparsely-attended event her father used to support them, but stopped after entering politics.

"Prior to politics, he supported gays, lesbians, the LGBQI – IA plus community, OK?" Tiffany Trump admitted.

Unsurprisingly, the announcement didn't even mention it was an LGBTQ event.

President Donald Trump is the most anti-LGBTQ president in modern American history. Directly and indirectly he has attacked the LGBTQ community, through rescinding President Barack Obama's executive orders protecting LGBTQ people, by banning transgender Americans from serving in the U.S. Military, by attacking ObamaCare, by installing far right wing anti-LGBTQ judges at every level of the federal judiciary, by empowering the religious right, by creating anti-LGBTQ offices within federal agencies, by enabling and supporting white supremacists, white nationalists, and other domestic terrorists, and more.

Tiffany Trump led a tiny rally in which she claimed to have gay friends and eliminated the T from LGBTQ. Just when… https://t.co/7WqKuLtMjh
— Paul Rudnick (@Paul Rudnick)1603165260.0