This psychological reaction might explain the bizarre mindset of anti-maskers: study 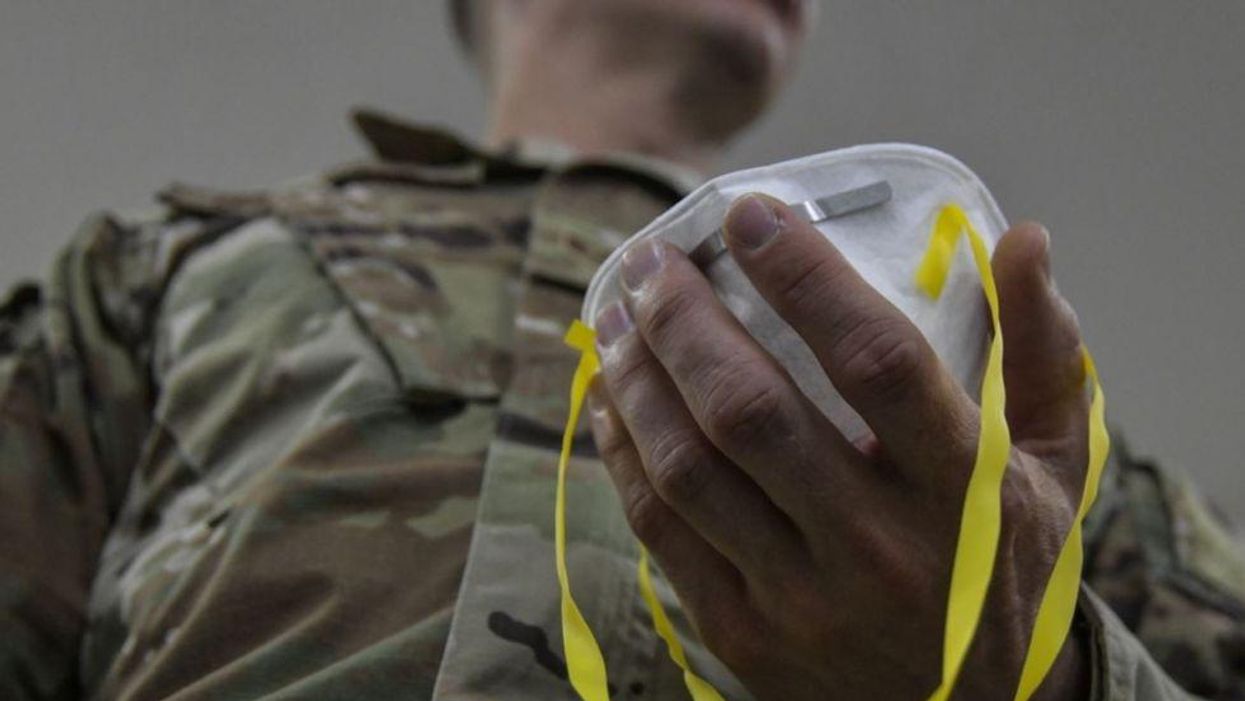 An Airman assigned to 407th Expeditionary Logistics Readiness Flight, adjusts the straps to his N95 mask to begin a fit test at Ahmed Al Jaber Air Base, Kuwait, March 13, 2020. Airmen are provided a N95 mask that is serving in a specific mission set that may expose them to potential contact with anyone who may have the COVID-19 virus. (U.S. Air Force photo by Tech. Sgt. Alexandre Montes)
Meaghan Ellis
September 08, 2021

A new study may explain why some individuals refuse to wear masks despite the COVID-19 pandemic and ever-mutating variants of the virus that are continuing to spread.

The PLOS ONE study, authored by Steven Taylor and Gordon J. G. Asmundso, suggests the adamant refusal to wear masks may be the result of an ideology known as "psychological reactance." According to PsyPost, psychological reactance (PR) is described as "the unpleasant arousal that a person experiences when they are asked to follow orders that they believe to infringe on their personal choices."

The researchers compiled data from more than 2,000 American and Canadian respondents who are an average of 54-years-old. Respondents were presented with a range of questions designed to analyze negative attitudes toward mask-wearing. The results indicate the following:

"First, the vast majority (84%) of respondents said that they did wear a face mask, while only 16% did not. Unsurprisingly, those who said they did not wear a mask endorsed more negative attitudes toward masks."

The publication notes that individuals high in PR "tend to react to attempts at persuasion with hostility and counter-arguments, believing that they are defending their freedom." The study also indicates that "anti-maskers endorse a core belief that masks are ineffective against the virus, coupled with a psychological reactance to mask-wearing that likely strengthens their anti-mask attitudes."

Although the anti-mask phenomenon is widespread, Taylor and Asmundson believe the situation could be better addressed with education about the effectiveness of face coverings.

"If one tries to persuade a person with high PR that masks are effective," the authors explain, "this will elicit reactance in which that person generates further arguments against the effectiveness of masks. The same applies to other reasons for mask refusal (e.g., the belief that masks make people look suspicious). Attempts to counter the majority of reasons for mask refusal will also elicit reactance because mask-related PR lies at the heart of the network of anti-mask attitudes."