Less than half of West Virginia residents believe the presidential election was legitimate: poll 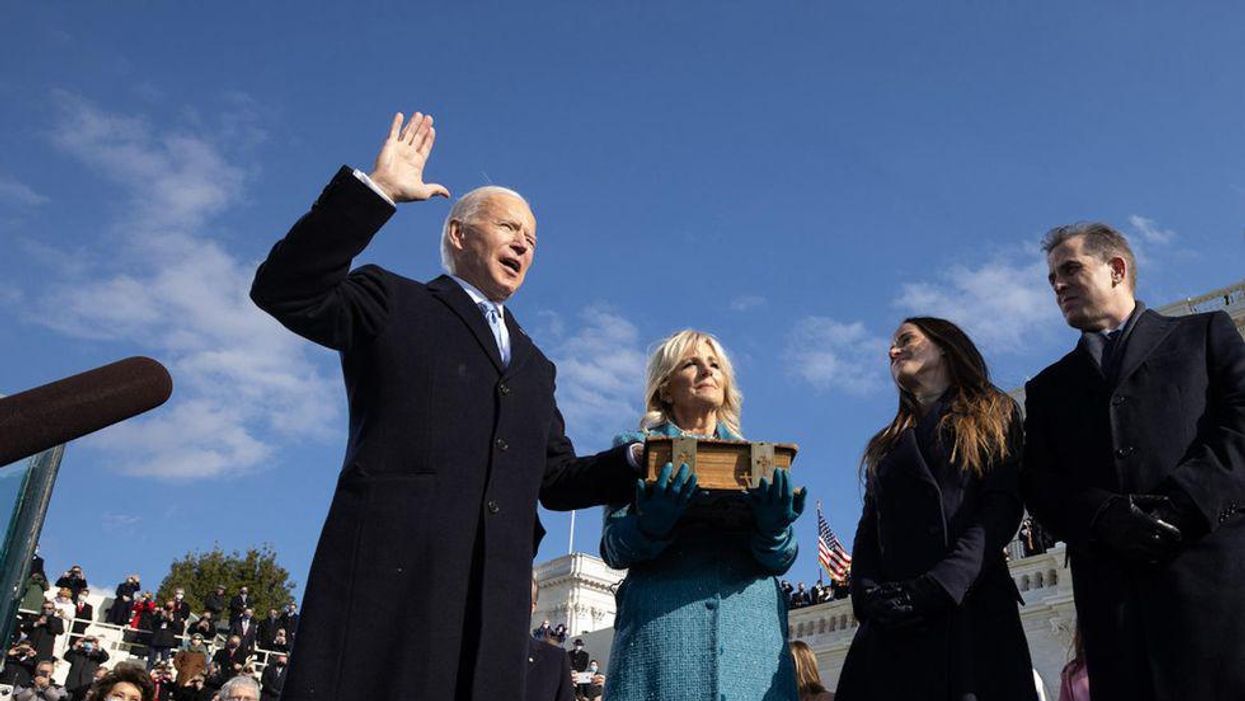 Less than half of residents in the state of West Virginia believe the presidential election was legitimate and vote counts were accurate, according to a new poll.

The findings are the result of a recent MetroNews West Virginia Poll. The publication analyzed survey responses from 400 participants the week of August 20-25.

Rex Repass, president of Research America, the organization responsible for conducting the West Virginia Poll, shared his reaction to the latest findings. "Talk about a divided point of view. You see that here," said Repass. He also reflected on the results saying, "very strong opinions influenced by politically-hot rhetoric, and West Virginians are split right down the middle over whether we had a fair election in 2020."

According to Marshall University political science professor Marybeth Beller, there are two main aspects of West Virginian politics: "support for Trump and interpretations of the presidential election fallout."

"We have a lot of Trump supporters in the state. President Trump has continued to maintain that the election was rigged despite all evidence to the contrary, and so a lot of those people are misinformed and actually believe that President Biden should not have been elected president," Beller said.

"So if you are of that mindset and have a belief that something was going wrong with the very foundations of our country, it only follows that you're going to be very displeased with what any administration is doing. I think that's just the logical flow, but it's based on a false premise and that's what we have to keep in mind."

Amanda Carpenter, a West Virginia resident who works as the director of Republicans for Voting Rights also noted how the poll sheds light on the influence of conspiracy theories.

"This poll provides excellent if disturbing insight, as to how wild conspiracies cast over the results of the 2020 election have created permanent doubt and mistrust in our systems," said Carpenter."Thankfully, West Virginia has a strong tradition of holding safe, secure, and reliable elections, and leaders across the country would be wise to examine what works so well here."