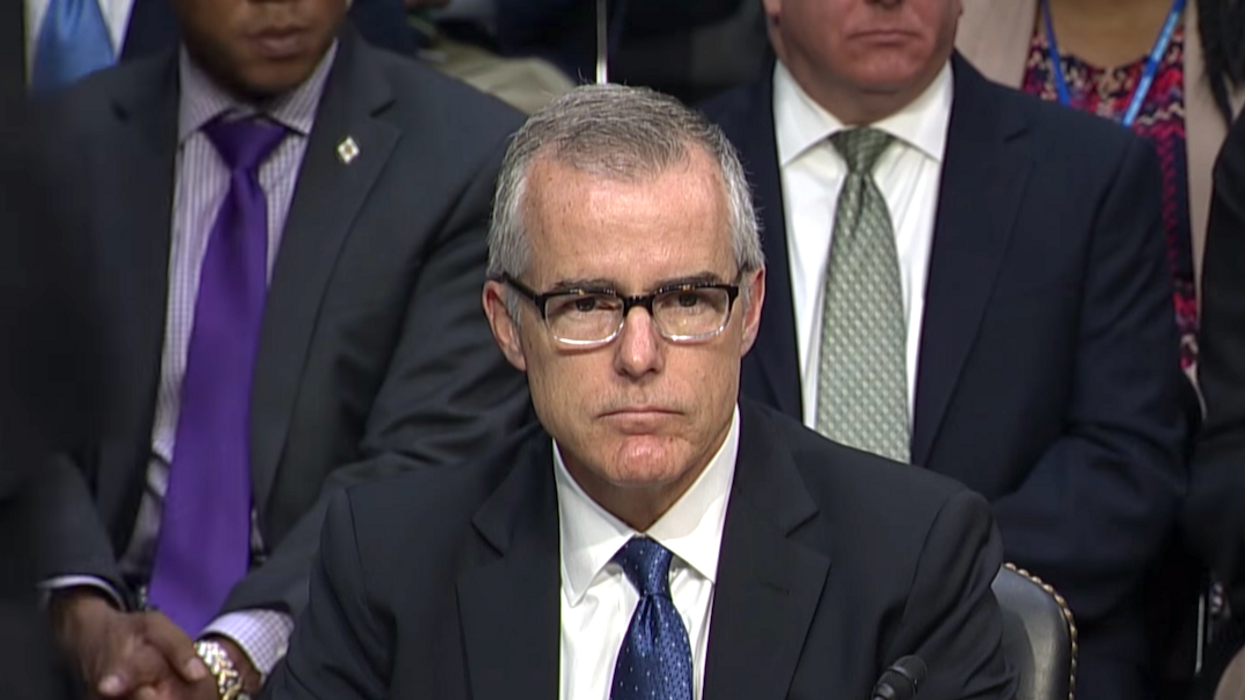 A former Federal Bureau of Investigation (FBI) official recently weighed in with his concerns about the upcoming right-wing rally planned for later this month in Washington, D.C.

The upcoming event scheduled for Saturday, September 18, and was organized by a campaign staffer who previously worked for former President Donald Trump.

McCabe is one of many security experts with concerns about what could transpire at the next rally.

Following the January insurrection on the U.S. Capitol, security officials and lawmakers changed their outlook on rallies held at the nation's Capitol.

The publication notes: "The charged environment has led lawmakers to invest in body armor and security systems, while the US Capitol Police is opening field offices in cities around the country."

But despite his concerns, McCabe did note that law enforcement do have "a few factors leaning in their favor" as this next rally approaches.

"You don't have a sitting President actively fanning the flames and trying to get people to attend the rally," he said.

McCabe continued: "And on the other hand, it looks like, from all indications, our law enforcement partners are well prepared for this one. They seem to be taking the intelligence very seriously, which raises a question as to whether or not they did on January 6, but that's another issue."