America’s ultra-wealthy are responsible for 28% of unpaid taxes in US — $7 trillion in lost revenue: report 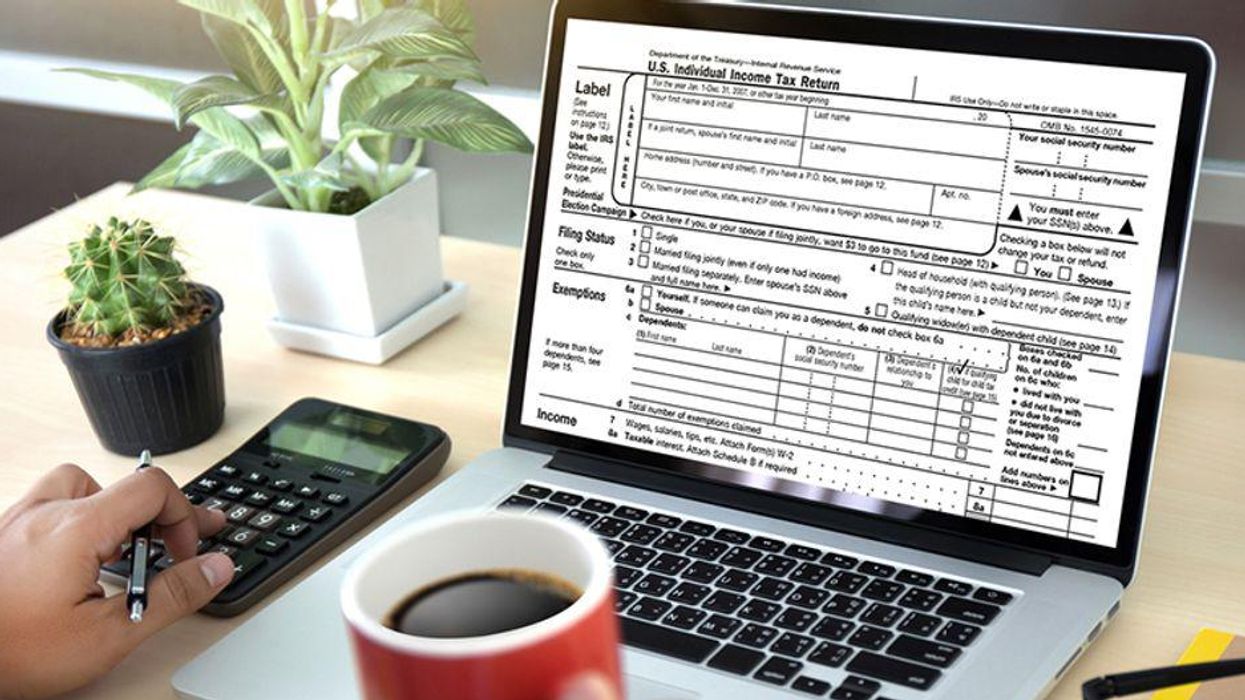 Wealthy Americans owe approximately 28% of all back taxes and have avoided paying an estimated $163 billion each year, according to a new report published by the U.S. Department of the Treasury.

According to The New York Times, the Treasury found the top 1% of the United States' ultra-wealthy that have avoided paying taxes is "pushing the estimated tax gap, the amount of money owed by taxpayers that isn't collected, to nearly around $600 billion annually, and to approximately $7 trillion in lost revenue over the next decade."

In a blog post written by Treasury Deputy Assistant Secretary for Economic Policy Natasha Sarin, the Treasury Department explained how prevalent tax evasion is among America's top income earners who have the ability to enlist the help of skilled accounting experts to help them better conceal their real income.

She went on to discuss the problematic tax gap and how it contributes to the United States' inequity.

"The tax gap can be a major source of inequity. Today's tax code contains two sets of rules: one for regular wage and salary workers who report virtually all the income they earn; and another for wealthy taxpayers, who are often able to avoid a large share of the taxes they owe," Sarin wrote.

The latest report comes as the Biden administration and Democratic lawmakers push for wealthy Americans and big corporations to "pay their fair share" of the tax burden. Lawmakers are also advocating for increased income reporting and enforcement of that demand from the Internal Revenue Service (IRS). Sarin also emphasized the issues that currently prohibit the IRS from thoroughly investigating high-income earners.

"Currently, an under-staffed IRS, with outdated technology, is unable to collect 15 percent of taxes that are owed, and a lack of resources means that audit rates have fallen across the board, but they've decreased more in the last decade for high earners than for Earned Income Tax Credit (EITC) recipients," Sarin wrote. "For the IRS to appropriately enforce the tax laws against high earners and large corporations, it needs funding to hire and train revenue agents who can decipher their thousands of pages of sophisticated tax filings. It also needs access to information about opaque income streams—like proprietorship and partnership income—that accrue disproportionately to high-earners."

On Wednesday, September 8, Senate Majority Leader Chuck Schumer (D-N.Y.) weighed in on the problem as he made it clear that a resolution needs to come in the very near future, according to CBS News.

"I think there is broad agreement between the House and Senate that the wealthy must pay their fair share, that our tax system must be made far more progressive and that we can pay for a large chunk of this bill by doing just those things," Schumer said.