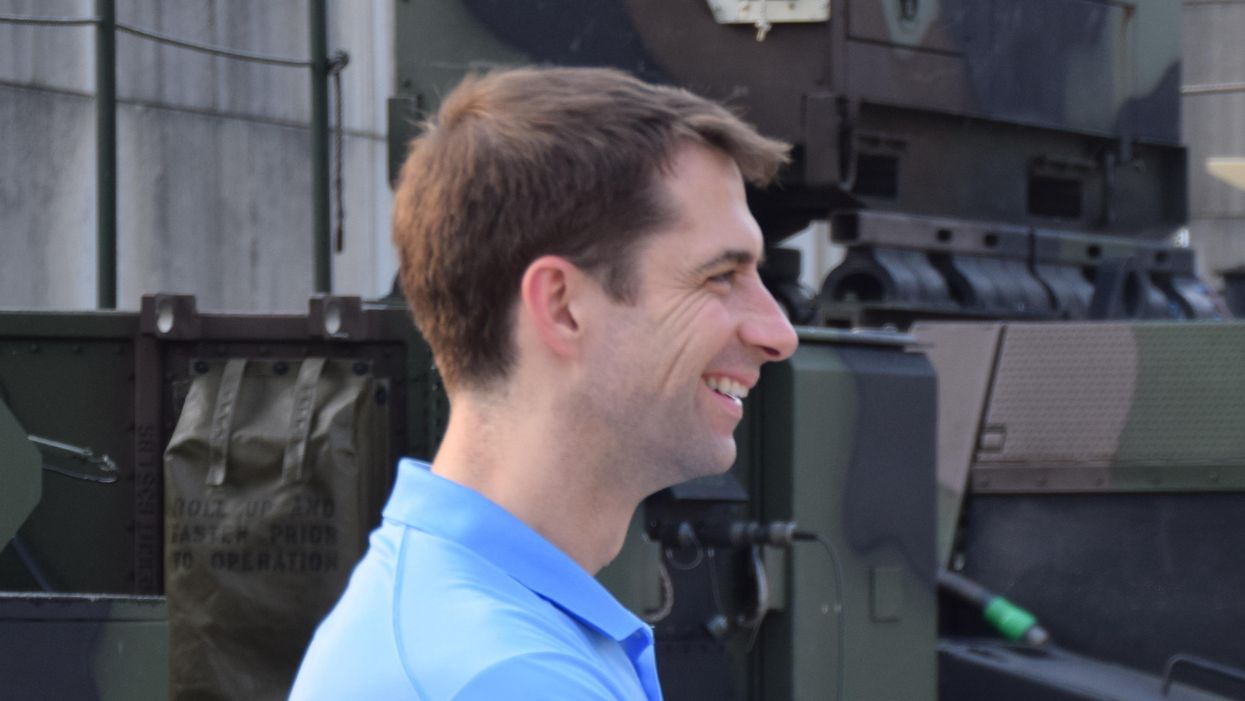 The men's fellowship was told to bring guns. "They call it Shootin' with the Savior," my friend said. "I'm 70 years old! And I am not going to march into the woods with a Bible and a gun, and line up for target practice. It's pure nonsense is what it is."

I've stopped in the parking lot to chat with Bob.1 Bob belongs to one of the biggest churches in town. This last year, he has been attending services remotely on Facebook. Though he has been an active member for decades, he's unsure whether he will go back. His pastor, he said, never took the covid seriously. "Remember that church shooting they had down in Texas a few years back?" Bob said as we stepped aside for two women to pass. "It wasn't two weeks 'til we had the whole church strung up with security cameras and men carrying guns inside and outside Sunday service. But the virus? The one that could actually kill me and my wife? Our pastor hardly mentions it."

Bob is an anti-Trump conservative and I am an outspoken liberal, both political outcasts here in rural Anderson County, Kentucky, population 23,000, where the disgraced former president won more than 70 percent of the vote in 2016 and 2020.

It is normal for us to see men carrying guns of all sizes whether at Walmart or the State Capitol 15 miles up the road. It is normal to see armed Three Percenters guarding the confederate statue on the courthouse lawn or standing outside the Judge Executive's office before a public meeting, having a laugh with the locals. And it is normal to see and hear the constant, unwavering refusal, in person and online, of these men refusing to wear masks or take the vaccine. Is that a diaper on your face?! Don't be a sheep! Fauci is a phony! Whether it is the national obsession with guns or the refusal of a free, lifesaving vaccine, either way, performative masculinity is literally killing us.

My own brother remains unvaccinated. In one of his Facebook profile photos, he appears fully decked out in his National Guard gear with AR-15 style rifles stacked on the ground in a circle around him. Photo title: "Me and my bitches." When I asked our (vaccinated) dad why my brother is not vaccinated, he told me that in the beginning it was politics. Now it's just chest-thumping stubbornness.

"He can't get vaccinated now," he said, "because then you'll be right."

United States Senator Tom Cotton of Arkansas—where the over-12 vaccination rate is 41.45 percent—recently spoke at the Third Annual Machine Gun Shoot in Hillsborough County, New Hampshire. Cotton can be seen on camera, smiling and chatting with a crowd of men at the range while shooting large, heavy, rapid-fire guns.

Does anyone believe these men are vaccinated? And why is a senator from Arkansas wasting his time on a shooting range in New Hampshire? Because it is no longer enough to prove your presidential manhood by riding a horse (Ronald Reagan) or clearing brush (George W. Bush). You have to be filmed firing the biggest, loudest firearm you can. That or getting on Fox primetime to rant about how masks and vaccine requirements, like proposed gun laws, infringe on American freedoms.

United States Senator Elizabeth Warren of Massachusetts wrote in her 2014 book, A Fighting Chance, that the country loses eight kids and teens to gun violence every day. "If a mysterious virus suddenly started killing eight of our children every day, America would mobilize teams of doctors and public health officials," the Democrat wrote. "We would move heaven and earth until we found a way to protect our children."

We did not move heaven and earth, nor will we.

We can't get 30 percent to take a free vaccine.

The population of Kentucky is about the same as the population of Los Angeles, yet we rank 15th in the nation in gun suicides. Our junior United States Senator Rand Paul touts gun rights anytime someone hands him a microphone. Mass, preventable death does not move him. So it was no surprise this past year, as Americans were dying daily by the thousands, when Paul made himself infamous for publicly berating Dr. Anthony Fauci and for being on the Senate floor sans-mask throughout the covid pandemic.

What does it matter if 610,000 Americans are dead from a virus. Is that a diaper on your face?! Don't be a sheep! Fauci is a phony! Like Tom Cotton on the shooting range, performative masculinity is the drug Rand Paul's voting base is jonesing for. And who has time to move heaven and earth when there are elections to think about?

Like Bob, I missed Shootin' with the Savior, but I did go to an outdoor range during the pandemic where, with the help of firearms experts, I learned to shoot nine guns ranging in size from the AR-15 to a pistol I can fit in my pocket. I hadn't shot a gun in 40 years and wanted to see what all the Proud Boy hoopla was about. What I learned is the AR-15 is easy to shoot. Too easy. I did not mug for a camera crew to prove it.

Our health director here in Anderson County tells me that he's booking around 40 vaccine appointments a week, of which 30 might show up. Because school starts next week, on Saturday, he held a special clinic. Only 37 people came. Today, I asked him, "What's it going to take to get people's attention? The death of someone's child?"

He did not answer, nor did I expect him to.

Men have been gunning down children at schools since Columbine. Their stories are a blip in the news cycle. School kids dying from the virus will be one more blip.

Related Articles Around the Web