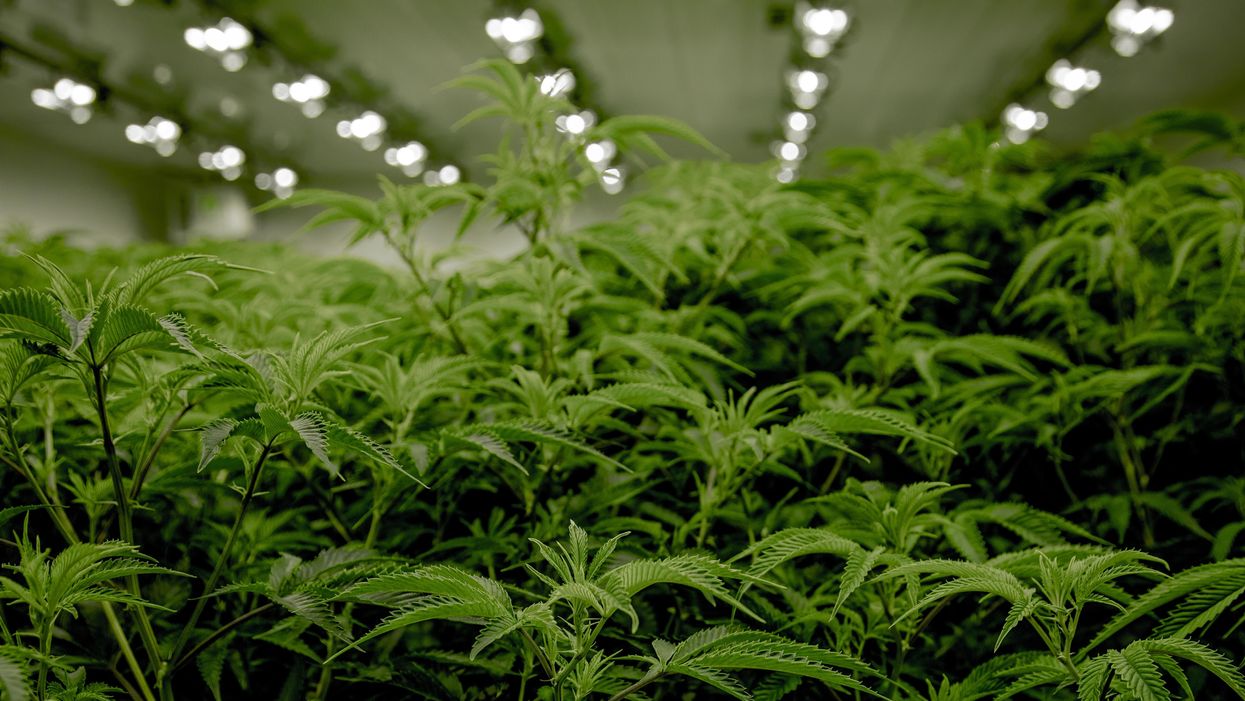 Photo by Ryan Lange on Unsplash

In a concurrence Monday to the Ninth Circuit Court of Appeals three-judge panel ruling on a case about marijuana, U.S. Judge Paul Watford warned the Drug Enforcement Agency that it may soon be forced to reclassify the drug.

Marijuana is currently classified by the DEA as a "Schedule I" substance, which are "defined as drugs with no currently accepted medical use and a high potential for abuse," according to the agency's website. This scheduling gives the DEA authority to regulate the substance and can factor into criminal charges. Advocates have long sought to change the DEA's scheduling of marijuana alongside drugs like heroin, which would, in part, make it much easier for researchers to study its medical uses. The DEA previously claimed that Schedule I drugs were the "most dangerous drugs," but it removed this language in 2016.

The new ruling came in response to a lawsuit brought Dr. Suzanne Sisley of the Scottsdale Research Institute and three veterans. They sued after Stephen Zyszkiewicz, an inmate in California, and Jeramy Bowers, who takes medical cannabis, were denied in their petition to the DEA to have the drug reclassified.

The court found that this process didn't justify the court's intervention at this time. Against the government, the panel concluded that Sisley and the other petitioners do have standing to bring their case against the DEA. But they didn't go through the proper process with the DEA before bringing the suit, so for now, their request is stalled.

But in a concurrence pointed out by Gabriel Malor on Twitter, Judge Watford offered strong encouragement to the effort brought by Dr. Sisley and the others. Though they didn't go through the proper steps to force the DEA to act now, Watford said, future cases have a strong argument for reclassification and may well succeed:

I write separately to note that, in an appropriate case, the Drug Enforcement Administration may well be obliged to initiate a reclassification proceeding for marijuana, given the strength of petitioners' arguments that the agency has misinterpreted the controlling statute by concluding that marijuana "has no currently accepted medical use in treatment in the United States."

This sends a clear message to Sisley and others who would like to see the DEA change marijuana's scheduling. There's a strong case to be made that marijuana has "accepted medical use in treatment in the United States," and therefore, it shouldn't be considered a Schedule I drug by the DEA. Please, he is essentially saying, try again.