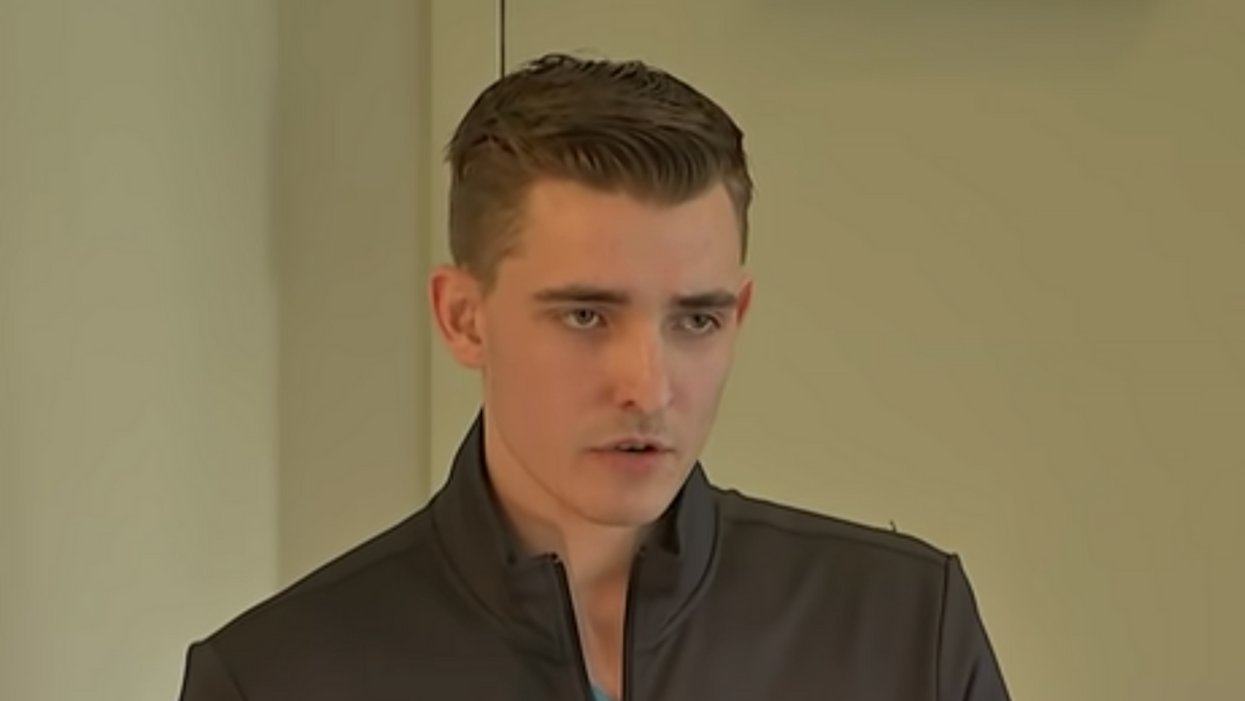 Wohl, known for attempting to discredit Democrats from Hillary Clinton to Pete Buttigieg and many others by creating false sexual harassment claims, is accused by the FCC of sending pre-recorded robocall "messages telling potential voters that, if they vote by mail, their 'personal information will be part of a public database that will be used by police departments to track down old warrants and be used by credit card companies to collect outstanding debts.'"

"This is the largest TCPA robocall fine ever proposed by the Commission," the FCC says, referring to the Telephone Consumer Protection Act. "It is also the first action where the FCC was not required to warn robocallers before robocall violations could be counted toward a proposed fine, per Congress's recent amendment of the TCPA."

The Verge adds that last year, "Michigan Attorney General Dana Nessel filed four felony charges against Burkman and Wohl, accusing the pair of discouraging Detroit residents from voting in the 2020 election. Specifically, the case accuses them of targeting voters in Michigan, New York, Pennsylvania, Ohio, and Illinois in around 85,000 calls last August. According to the Michigan Attorney General's Office, the calls claimed to come from 'Project 1599, a civil rights organization' founded by the pair and targeted areas with large populations of Black voters."