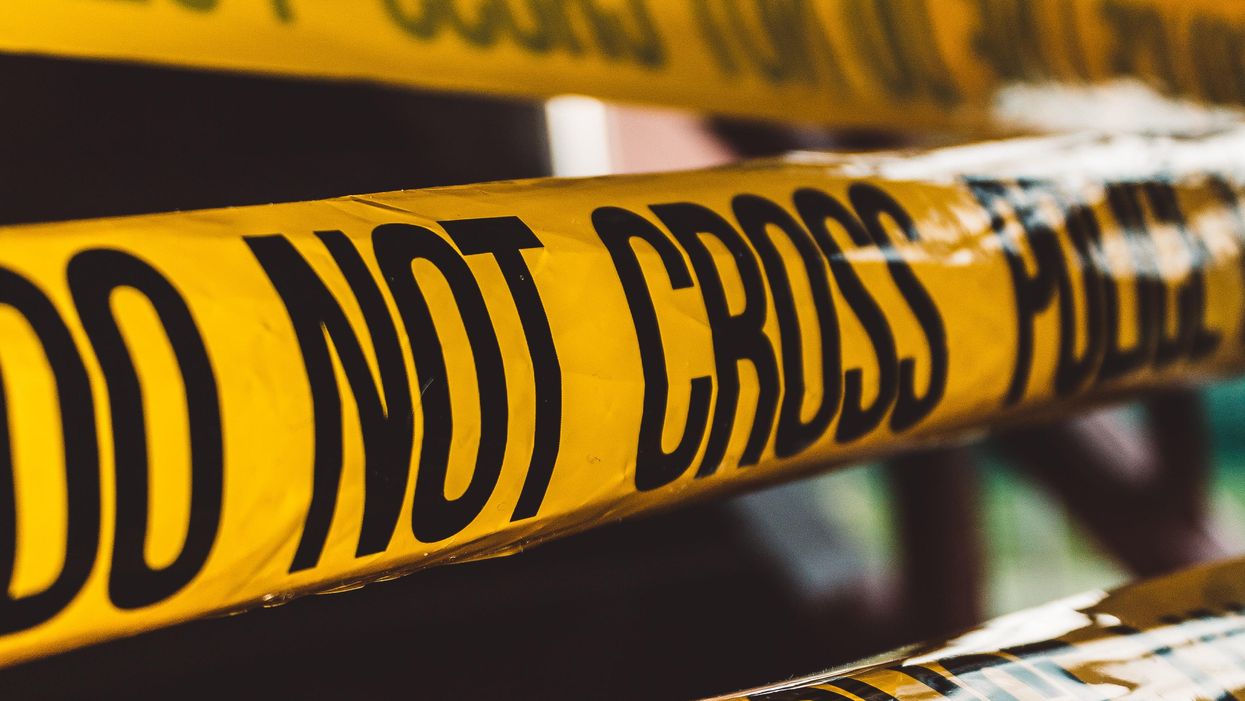 A staff attorney for Alabama Gov. Kay Ivey was arrested for child solicitation.

Chase Tristian Espy was charged with child solicitation by computer/electronic solicitation of a child, a Class B felony, and immediately fired from Ivey's staff, reported AL.com.

"The allegations against Mr. Espy are serious, tragic and shocking," the governor's office said in a statement. "While he was employed by our office for only a few months, Mr. Espy has been terminated. As this is an ongoing investigation, no further information is available at this time."

Espy was arrested as part of a sting by Homewood police, but no other details were released about his arrest or alleged crimes.

The Vestavia Hills resident was booked into jail Wednesday night, released just before 2 a.m. on $30,000 and relieved of his government duties later Thursday morning.