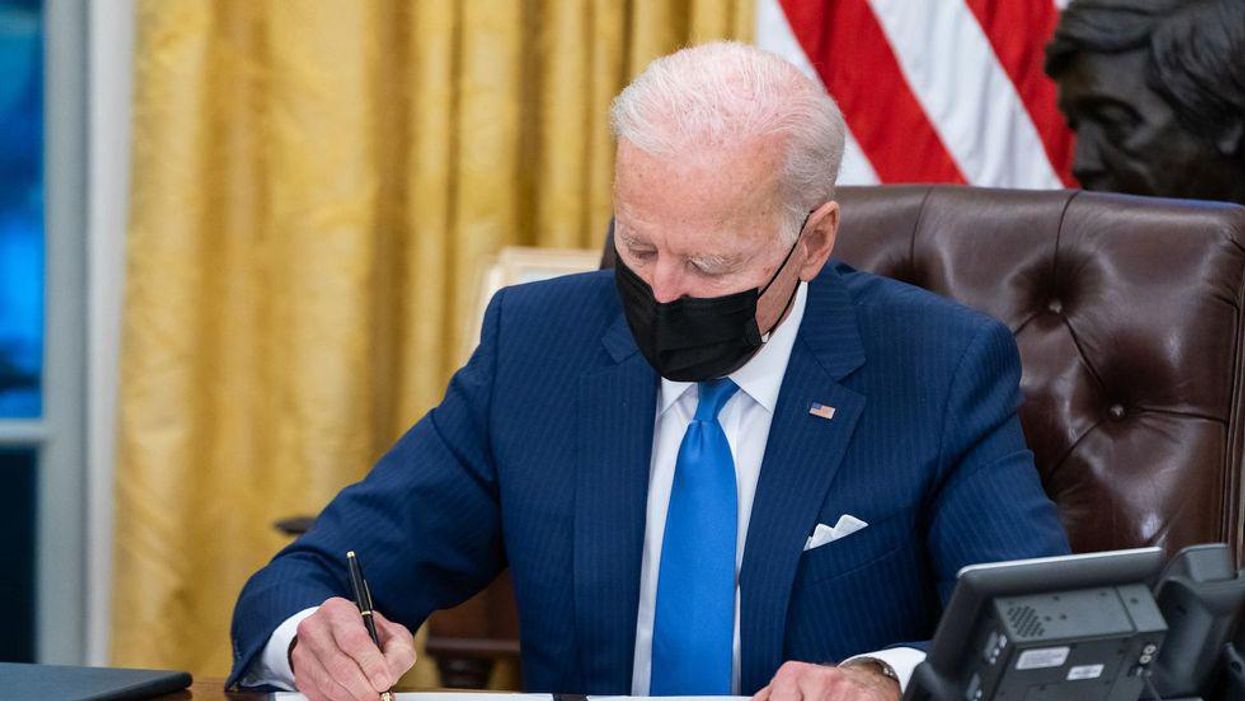 United States immigration and naturalization history is one of grouping people into "desirable" and "undesirable" immigrants. There was a short period after 1967 when the US accepted refugees outside of this "desirability" framework based on humanitarian concerns. Until the Trump administration, the US was considered a leader in accepting refugees, many years accepting more than all other nations combined. That changed with Trump policies in 2017. Reversing immigration and refugee restrictions should have been an easy decision for the Biden administration, but unfortunately asylum seekers are still facing obstacles to admittance justified through claims of covid safety protocols, and therefore making refugees "undesirable" based on incorrect understandings of disease spread. With our withdrawing from Afghanistan, the issue of refugee admittance has taken on new urgency. We have a general moral duty to accept refugees, but we owe even more to the Afghan refugees who worked with the US military forces and journalists for the last 20 years.

During the Trump administration, refugees and asylum seekers were conflated with undocumented immigrants to the point that people assumed those who crossed the border as asylum seekers were doing so illegally. In order to seek asylum a person must cross the border and claim asylum status within a year of entering. Many held in detention camps crossed the border legally to claim asylum but were held, and separated from their children, while awaiting a hearing. This was a change in policy from earlier administrations when those held while waiting could remain with family and often could be released with the assumption they would return for their court date. Similarly, the past administration contributed to the idea that refugees, any person applying for refugee status must be located outside of the US, were unvetted and the refugee program was a way for criminals or terrorists, or disease carriers, to sneak into the country. Therefore refugees were automatically associated with other "undesirables."

Undocumented immigration, or "illegal" immigration, did not exist in the United States until the late 19th century, and therefore refugee status was not needed to enter the country. Of course that didn't stop racism and nativism from affecting immigration. Immigration was fairly unregulated in this period but naturalization, the process of becoming an American citizen, was a different story. The 1790 Naturalization Act established that "free white persons" who had resided in the US for at least two years may be granted citizenship if they demonstrated "good moral character." This was governing law, with a few changes to the required years of residency, until the Naturalization Act of 1870 included "aliens of African nativity and to persons of African descent." Whiteness and "good moral character" (both arbitrarily defined) were requirements to naturalize a citizen for much of American history. The laws made whiteness and "morality" a requirement for desirability. It wasn't until the Immigration and Nationality Act of 1965 that race and ethnicity were eliminated as a basis for exclusion in immigration and naturalization law.

The first exclusionary immigration law passed in the US was the Page Act in 1875. It restricted entry to certain "undesirable" immigrants that included criminals, prostitutes and Chinese laborers. The Page Act was also gendered, as it was used to deny entry by Chinese women believed to be prostitutes. The Page Act was unique in that it centered morality and desirability explicitly in immigrants. The Chinese Exclusion Act in 1882 went further than the Page Act by banning Chinese laborers for 10 years and denying Chinese immigrants any path to citizenship. This was the first federal law that provided a framework for illegal immigration, which effectively didn't exist before. The Bureau of Immigration was created in 1891 with the Immigration Act of 1891 that modified the Chinese Exclusion Act of 1882. The same act called for deportation for immigrants who entered illegally. This was the first immigration law that discussed deportation or punishment for entering the country illegally. This law was also the first to recognize "refugees" as a separate immigrant status.

In 1921 and 1924, the US passed the Emergency Quota Act and the Immigration Act, which enforced racist quotas for immigration based on nationality that favored North West Europeans and made immigration more difficult for everyone else. While refugees were still a recognized status of immigrant, they were also subject to these racist quotas. During World War II, thousands of Jewish refugees were turned away largely as a result of the racist quota system. Turning away Jewish refugees was also justified by claiming they could really be Nazi spies disguised as refugees (sound familiar?), as if there wasn't a way to vet people. International and humanitarian law fundamentally changed in a response to the Holocaust and the Jewish refugee crisis. As an immediate response the US allowed in 40,000 immigrants in 1945 after Truman authorized displaced persons and refugees expedited admission, but this didn't change existing immigration law.

The first law passed in the US that directly dealt with refugees was the Displaced Persons Act of 1948 but it expired in 1952 and was meant to specifically address the postwar crisis. The act allowed displaced persons to bypass the quota system, but they were required to find a job that would not replace a worker already in the country, enforcing a second-tier status. In 1951, the United Nations held a convention on refugees that defined refugees and their legal protections. A refugee is someone who can demonstrate they were persecuted or fear persecution due to race, religion, nationality, political opinion or membership in a particular social group. The US did not sign on to an international agreement until the 1967 Protocol Relating to the Status of Refugees. After the Displaced Persons Act of 1948 expired, the Congress passed a number of laws to address specific crises but it was not until the 1965 passage of amendments to the Immigration and Nationality Act that the quota system was removed and a permanent refugee program was instituted. The INS finally created a dedicated office of Refugee and Patrol in 1977 and the Refugee Act of 1980 created a clear uniform policy for the admission of refugees that also created the Office of Refugee Resettlement.

After 9/11, the US Department of Homeland Security and Immigration and Customs Enforcement (ICE) were created. The also newly formed US Citizen and Immigration Services now carries out refugee policies. The last 20 years have seen a marked change in the enforcement of immigration and narratives around refugees, amplified by the Trump administration but not created by it. Refugees are some of the most vetted people in the US. They are the safest and least likely to commit crimes. Yet conservatives have recycled a claim used during World War II, that Nazi spies could be hiding among Jews, and applied it to contemporary refugee crises. Trump claimed Syrian refugees posed a terrorist threat and would lower the quality of life for Americans.

We have an absolute moral imperative to let in as many Afghan refugees as possible because of our role in their current crisis. But we also must be wary of leaning too hard on certain refugees, or immigrants, being more "desirable" than others. Refugees must be welcomed into the United States even if they did not serve as interpreters to the Army and even if it is a global pandemic.