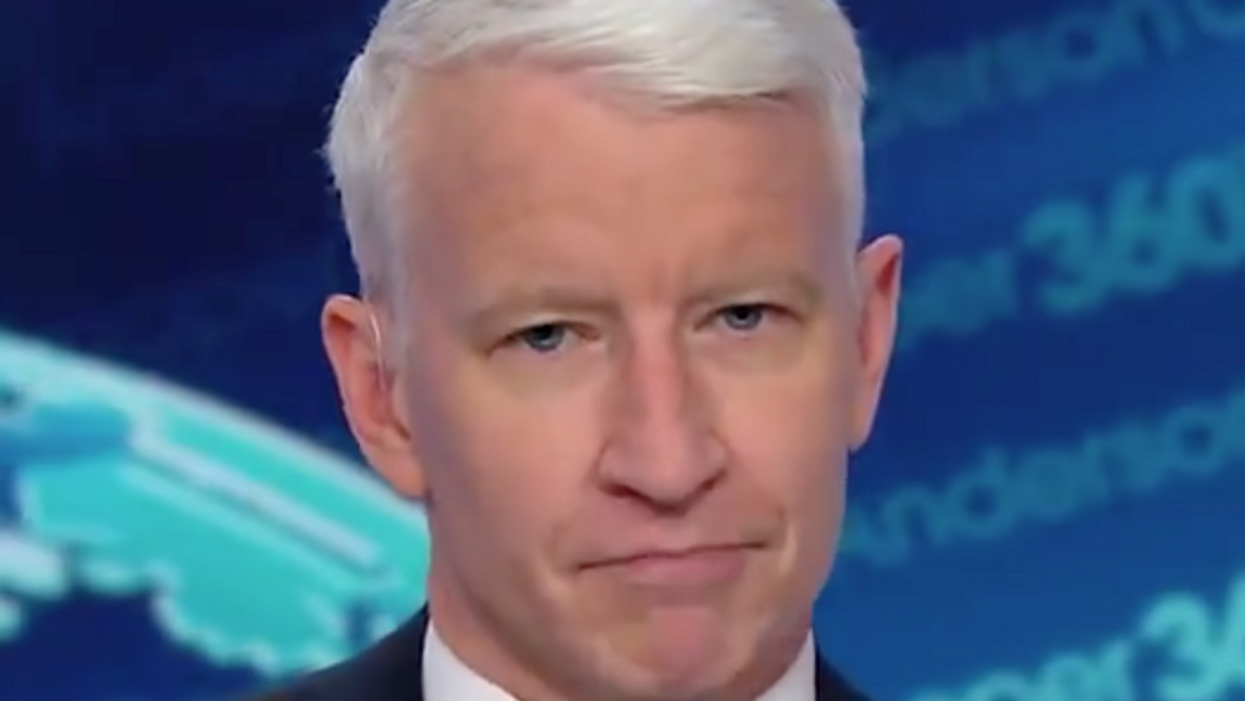 Reporters Carol Leonnig and Phil Rucker's new book, I Alone Can Fix It, ends with a conversation with Donald Trump where he rattles off a random slate of conspiracy theories from attacking the 86 judges who wouldn't rule in his favor to the Supreme Court.

But one major part of the recording has Trump saying that the whole ordeal was the fault of the Capitol Police because they "ushered" the protesters inside the building. Nothing of the sort happened, so it's unclear where Trump got his information. Protesters used poles and stole police shields to break windows and doors in an effort to get into the building.

"We want to understand what did you want when you said 'go up there'?" Leonnig says in the recording, referring to Trump saying that he was going to march with the crowd to the Capitol.

"I would have said that you will show — not to go in, although they were ushered in by the police. I mean, in all fairness, the Capitol Police were ushering people in. The Capitol Police were very friendly, hugging and kissing -- you don't see that, but there's plenty of tape on that too, the Capitol Police, that's the way it is. I wanted -- personally, what I wanted is what they wanted. They showed up. Just to show support. Because I happen to believe the election was rigged. At a level like nothing has ever been rigged before. There's tremendous proof. There's tremendous proof. Statistically, it wasn't even possible that he won. I mean, things such as in Ohio, Iowa, there's never been a loss."

"Did you need better lawyers because they took it to court—?" asked Rucker.

"I needed better judges. The Supreme Court was afraid to take it, don't forget," said Trump.

Listen to the recording below: