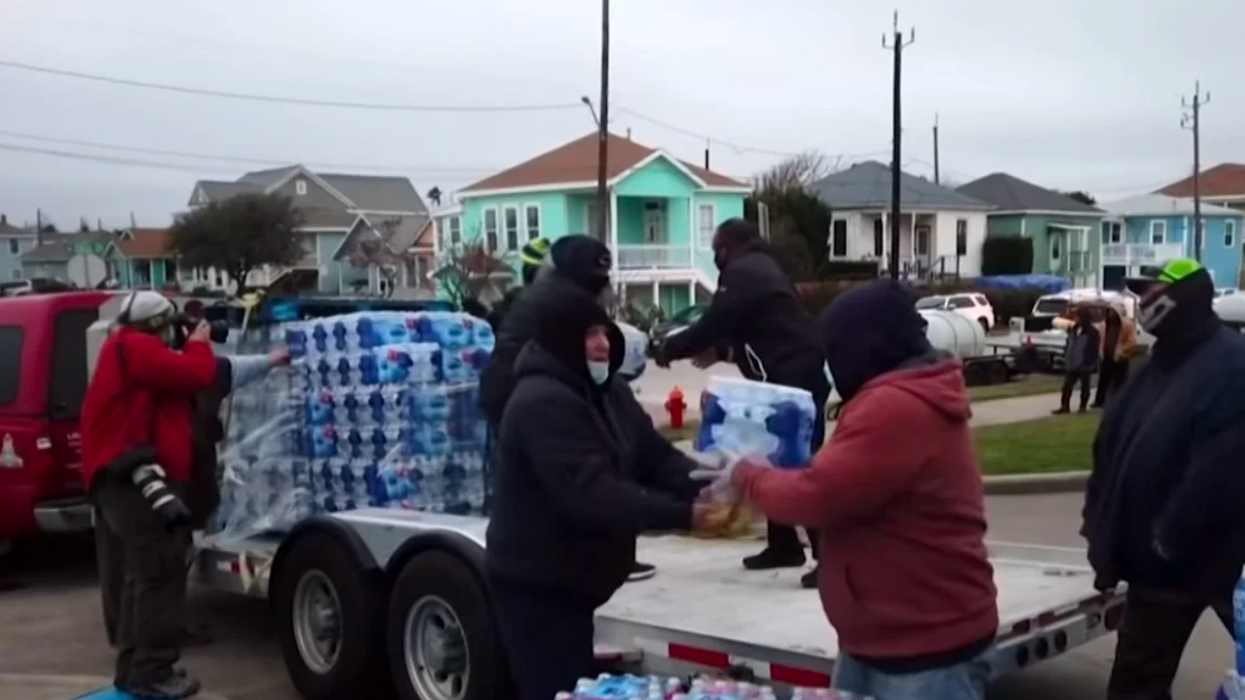 On Sunday night, May 30, a bill calling for the winterization of Texas' energy grid was sent to the desk of Gov. Greg Abbott. And some Texas Democrats wish the bill made it clear that climate change played a role in the winter disaster that the Lone Star State suffered early this year.

Back in February, Texas was rocked by freezing temperatures, snowstorms and weather that was unusually cold for that state — and when the demand for more heat suddenly increased, Texas' energy system could not handle it. Millions of Texans found themselves without heat, electricity or running water, and some Texans literally froze to death in their homes.

The Associated Press' Paul J. Weber reports that the bill that has been passed by the Texas State Legislature and sent to Abbott's desk "would require some power generators to winterize against extreme cold following one of the most massive blackouts in U.S. history."

"Experts praised some reforms as significant but say concessions to Texas' powerful oil and gas industry still leaves the grid vulnerable," Weber reports. "At least 151 people died in the winter storm and ensuing blackout, according to the tally kept by state officials, although the actual number of victims is widely believed to be much larger."

In February, Abbott and Fox News' Tucker Carlson blamed green energy for the disaster, which was nonsense because most of Texas' energy comes from fossil fuels. The problem wasn't the use of green energy, but the fact that Texas' energy grid had not been properly winterized.

Republicans in the Texas State Legislature, Weber notes, have "sidelined discussion of climate change while trying to get to the root of the blackout and come up with ways to prevent it from happening again." But Rep. Erin Zweiner, a Democrat who serves in the Texas House of Representatives, wishes that Lone Star Republicans would acknowledge climate change as a problem. Weber quotes Zweiner as saying, "It's very hard to prepare for something you're scared to name."