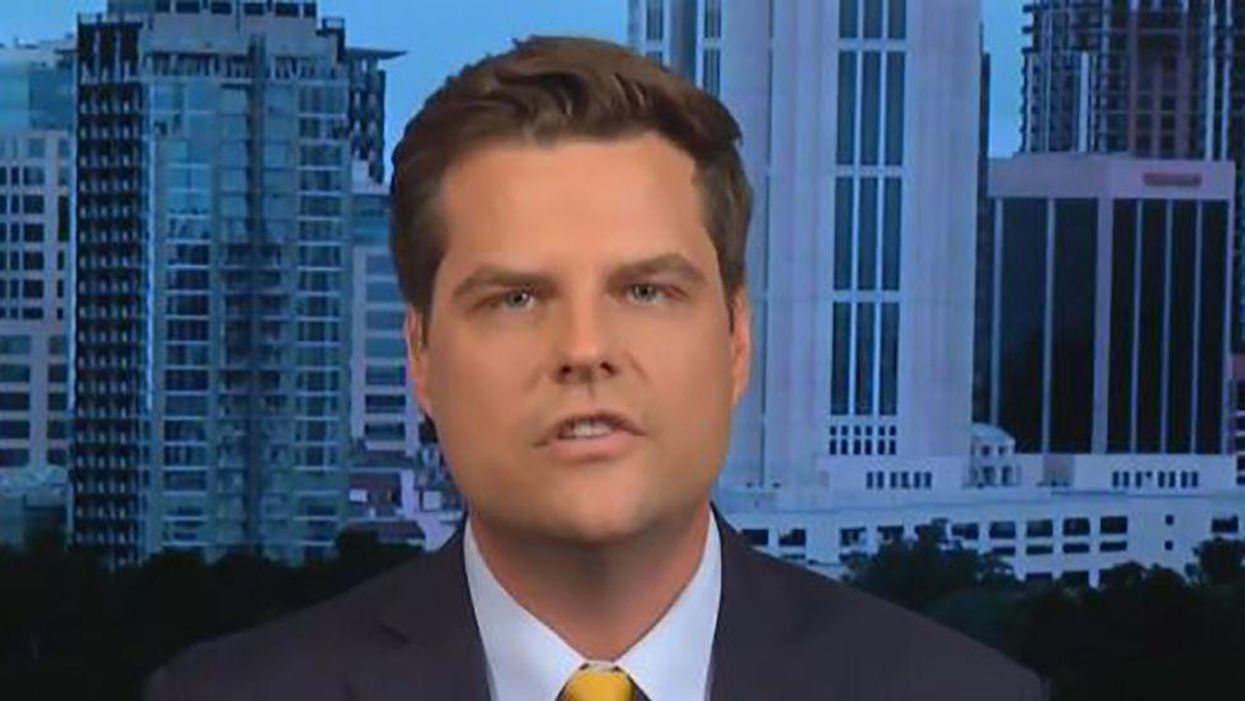 On Monday, May 31, Klippenstein asked Gaetz, "Congressman, my grandpa's a big fan of yours and is a veteran, he would be thrilled if you could RT this photo of him for Memorial Day. Here he is as a young Private First Class."

Without researching the image, Gaetz retweeted Klippenstei's words along with the photo and a caption that read, "Wow [Ken Klippenstein] it's my honor to retweet the photo of a veteran on a day we remember his fallen friends. God bless your grandfather."

After some time, all three men deleted their posts, but the damage had already been done. Screenshots of the comical retweets are now going viral on Twitter. Users quickly identified the man in the photo as Oswald.

However, some actually came to the Florida lawmakers' defense, namely conservative commentator Candace Owens. She tweeted, "It is not 'political correctness' to have a soul and a modicum of decency. Reminder: These men died—the majority of them on foreign soil—so that you could be free. You do not photoshop murderers into their uniforms so that you can have a laugh."

But there was one major problem with Owens' criticism, as on Twitter user pointed out: "[Candace Owens] thinks [Ken Klippenstein] photoshopped the face of Lee Harvey Oswald onto a man in uniform, not knowing Oswald was actually a veteran and that the picture was him in uniform."