The GOP has been labeled the 'barstool' party. Here's how that happened 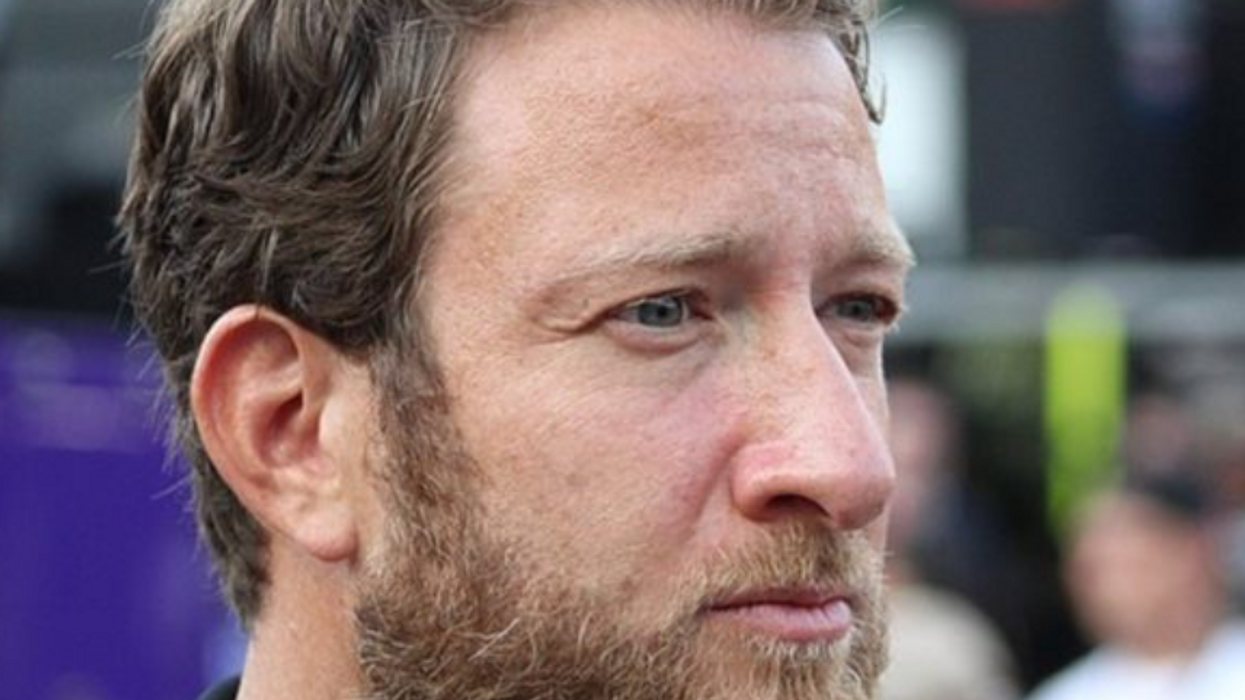 The Republican Party has taken on a new nickname as "barstool" conservatives become more common within the political party. According to Politico, the "barstool" ideology serves as a phenotype to explain the evolution of Republican politics and how it transformed during the era of former President Donald Trump without the constant name-dropping.

Dave Portnoy, the voice behind the macho digital media platform Barstool Sports has become the face of a new Republican movement characterized by political aggressiveness and boisterousness. It reportedly began with a 200-word blog post published by Portnoy.

At the time, Jeb Bush was still considered a Republican presidential frontrunner. However, Portnoy was deadset on voting for Trump. He also made it clear that he was voting for Trump regardless of any of his indiscretions.

"The Barstool Republican now largely defines the Republican coalition because of his willingness to dispense with his party's conventional policy wisdom on anything — the social safety net, drug laws, abortion access — as long as it means one thing: he doesn't have to vote for some snooty Democrat, and, by proxy, the caste of lousy deans that props up the left's politically-correct cultural regime."

In a column published back in February, Matthew Walther, a Catholic social conservative writer, offered a detailed explanation about "barstool conservatives" and their belief systems. He referred to them as "primarily sharing a 'disdain for the language of liberal improvement, the hectoring, schoolmarmish attitude of Democratic politicians and their allies in the media, and, above all, the elevation of risk-aversion to the level of a first-order principle by our professional classes.' In other words: culture-war issues."