Here's what George Packer's 'the Four Americas' gets wrong 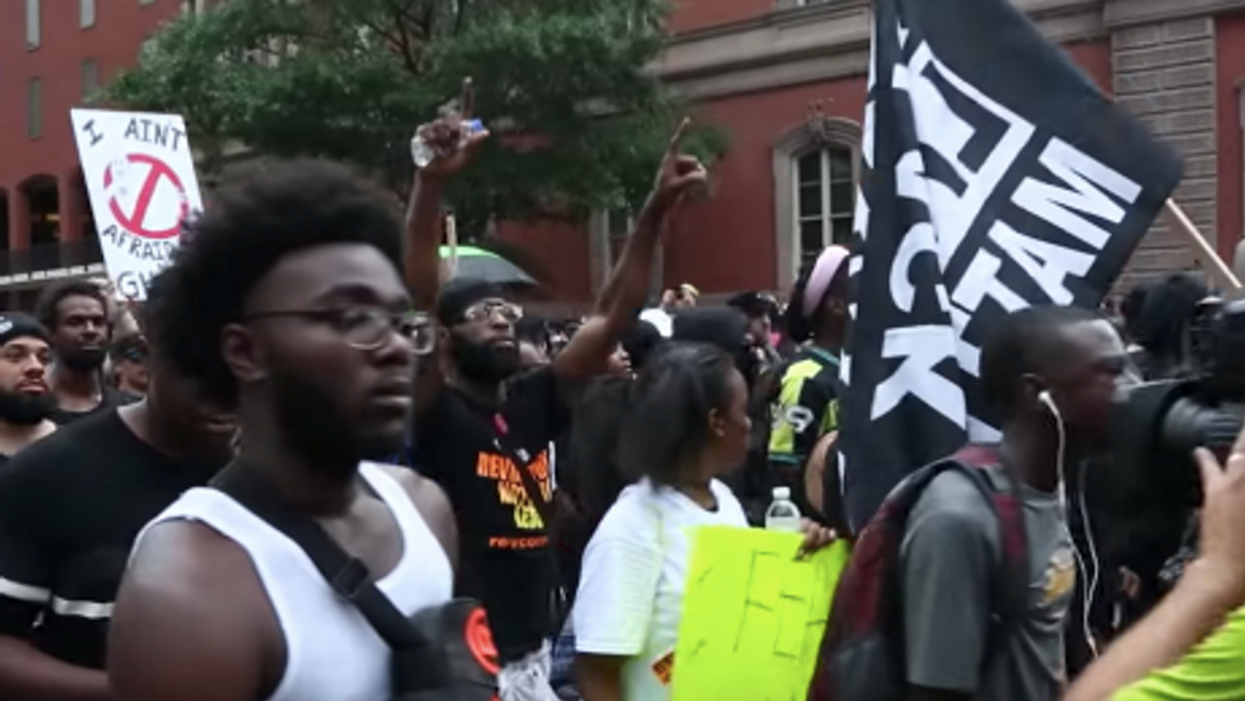 George Packer's "The Four Americas" appears in the July issue of The Atlantic. The piece describes four divergent narratives about our country and ourselves. The central claim is that, given these different views of our country's history, culture and meaning, we, the citizens, do not occupy a shared reality. Thus, conflict is inevitable and interminable (intractable). Packer's argument is complex and I won't attempt to be comprehensive. There is, however, a significant issue that should not go unaddressed.

Much of Packer's very long piece develops the titular four-part taxonomy. While there's something recognizable in each of the descriptions, the endeavor is unavoidably reductionist. Consider the four Americas, described roughly:

No taxonomy of a nation's identities will be perfect, but Packer's is particularly messy. "Free America" better describes an intellectual movement, than a substantial category of American voters. "Real America" is perhaps Packer's most accurate category, describing an actual demographic with political power. "Smart America" is somewhat impressionistic—a mishmash of stereotypes about upper-middle class white people, some conservative, some liberal. The union-smashing, capitalism-loving members of "Smart America" do not necessarily vote the same way as the heirloom tomato-lovers who are skeptical of patriotism. Given the scope of Packer's project, however, some gross generalizations are to be expected—and perhaps charitably overlooked.

That said, Packer's account of "Just America" is problematic. More than simplifying what's complex, his characterization misrepresents the subject it seeks to portray.

Packer's depiction of "Just America" consists, centrally, of a series of straw men. It is also paradoxical. In one instance, "Just America" attacks American systems to the extent that what was once "innocent by default" is now "on trial." But, in another instance, Packer writes, "What is oppression? Not unjust laws—the most important ones were overturned by the civil rights movement and its successors." Rather, per Packer, activists have relinquished oppression to ineffable subjective impressions.

We're also told that, as "Just America" views our country, progress as impossible. But they are also concerned to protest police brutality. But, of course, nihilists don't march in protests. The reader is invited to see "Just America" as increasingly oppressive —policing even the words you use—but also frivolous, performative and hollow.

Citizens of "Just America" demand that our language acknowledge things such as "systemic racism," "white privilege" and "anti-Blackness." The importance of what these phrases refer to is in Packer's rendering never given serious consideration. Further, Packer's presentation unhelpfully omits the fact that such emphasis on language is the product of scholarship and activism by people of color. Packer's problematic treatment of "Just America" suggests a more pervasive problem. He has four Americas to work with, yet he still is unable to find a place for Black people.

For example, while there's plenty of room for ordinary white Americans in so-called "Real America," few Black families would likely call it home. "Just America" is the only category that potentially includes Black people and people of color, but even that is limited to analysis of academics and activists. And even then, Black academics and activists would struggle to live comfortably in this America because, as Packer has defines it, the anti-racism protests of 2020 could be defined as "disproportionately Millennials with advanced degrees making more than $100,000 a year."

Herein lies the real crux of the problem with Packer's piece. His categorization of the Four Americas seems to entirely exclude Black people and people of color.

What about the millions of Black Americans who care deeply about racism but are not scholars, politicians or activists? Black people appear, in Packer's telling, as either the targets of "Real America"'s racism or the focal point of "Just America"'s ineffectual-but-also-oppressive activism. In the Four Americas, Black people are defined by white people's responses to them. Black people are a useful foil, hardly requiring positive characterization. White people get to have their social justice warriors, their patriotic picnic-throwers and people who straddle both worlds. White people have esoteric academics, Chomsky devotees, libertarians, helicopter moms and workers who feel marginalized by globalism. Black Americans have no narratives of their own.

They exist only as a shadow within white imagination.

Where, in the Four Americas, are the Black mothers who not only fear for their children's lives, but know, intuitively, that their sons and daughters will face disadvantages in education, employment, and healthcare? Where is the Black working class? Where are the Black service members who make up 30% of the Army?

It's not just that Black Americans are ideologically diverse. They have internal disagreements about justice, especially the racial injustice that pervades their lives. They, too, live in a complicated America filled with unity and tension, including divisions about their own narratives. Their Just America is far from just one thing.

Are there Black citizens in each of the Four Americas described by Packer? Yes, to some extent. But they are all strangers, from out of town, temporary guests, passing through and never settled. None of George Packer's Americas are defined by Black people's interests or history or quests for justice and freedom. None substantially reflect Black citizens' contribution to our country's history, culture or meaning.

Reading Packer's essay, one cannot help but sense a certain irony. He decries the centering of subjective experience in activism and yet he's produced an essay about America entirely filtered through the lens of his own subjective experience. He hints at the tyranny of language—upset by words such as "whiteness"—in the very same essay that describes an America in which Black people are conspicuously absent. From this perspective, Packer's essay itself lends credibility to some of the correctives issued by residents of so-called "Just America." Perhaps those citizens are not the petty tyrants they are made out to be. Perhaps their concerns should be taken seriously.