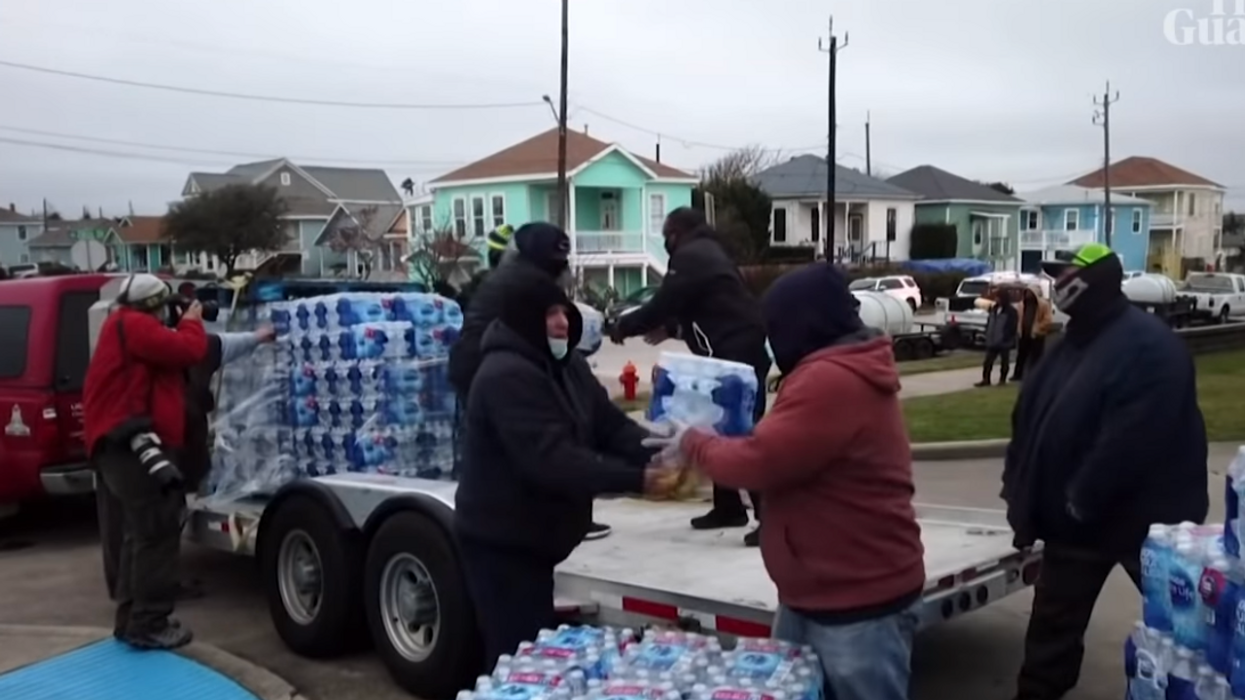 While it is no secret that the Texas winter storm left millions of residents without power for several days, what does remain unknown is the number of victims who died as a result of the storm.

The number of reported deaths stands at 151 but, according to Buzzfeed, the number of winter storm-related deaths could be as much as four times higher than that figure. The publication death analysis, conducted by three independent experts, offers an estimate that suggests "between 426 and 978 more people than expected died in Texas in the week ending February 20 alone."

The most accurate death estimate reportedly stands at 702.

"By looking at how many more people died during and immediately after the storm than would have been expected — an established method that has been used to count the full toll of other disasters — we estimate that 700 people were killed by the storm during the week with the worst power outages. This astonishing toll exposes the full consequence of officials' neglect in preventing the power grid's collapse despite repeated warnings of its vulnerability to cold weather, as well as the state's failure to reckon with the magnitude of the crisis that followed."

Individuals who were already considered "medically vulnerable" may have died during the storm but their cause of death was likely categorized according to their illnesses instead of the cause being relative to the winter storm.

Buzzfeed notes, "Many of the uncounted victims of the storm and power outages were already medically vulnerable — with chronic conditions including cardiovascular disease, diabetes, and kidney problems. But without the intense cold and stress they experienced during the crisis, many of these people could still be alive today."

The Texas winter storm took a turn for the worse when the state's independent electrical grid failed, causing blackouts across the state. Many Texas residents were without power for several days as they endured bitter cold temperatures below 20 degrees. While energy experts have criticized the state's lack of preparation and a failure to invest in upgrades to its electrical grid, Texas Gov. Greg Abbott (R) placed blame on wind turbines.