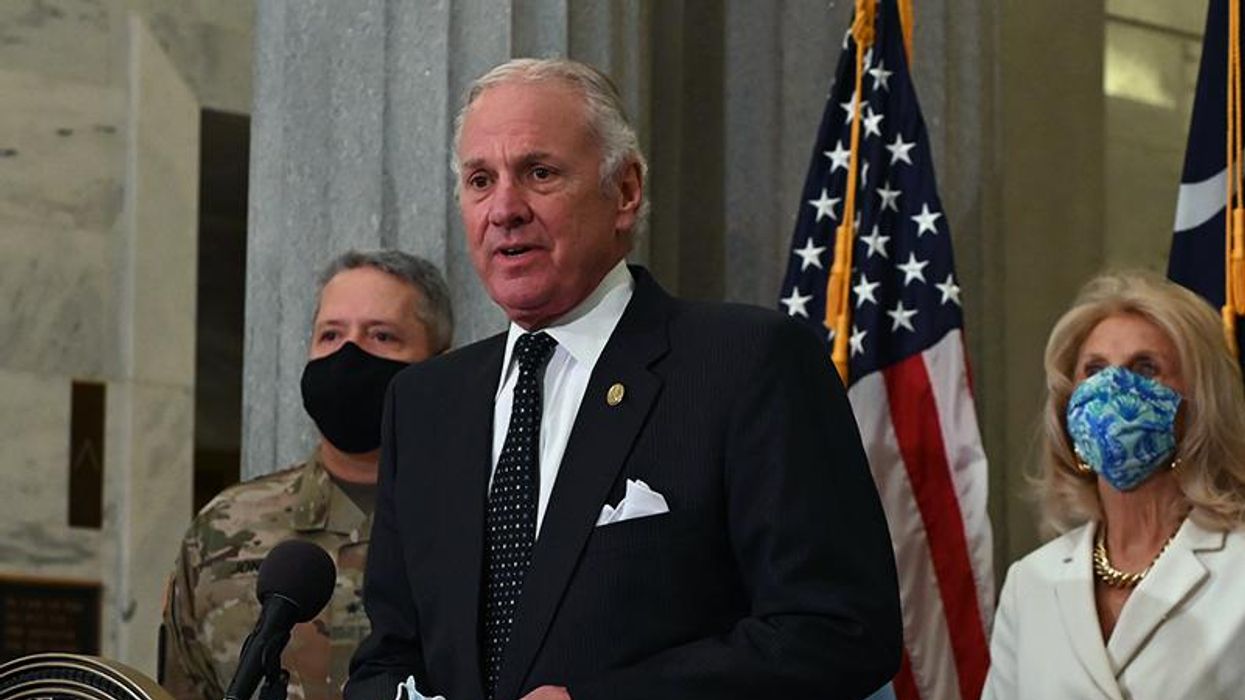 Years ago, I was conducting a months-long journalistic investigation into the street violence plaguing a small community in Myrtle Beach, South Carolina. Doing that reporting was brutal. But a theme emerged among the moms that has never left me.

They felt shame, so much shame they forwent government help. That's the opposite of what too many conservatives had been telling the public for decades about welfare, a narrative popularized by the welfare-queen myth conjured up by Ronald Reagan.

It illustrates the cruelty of recent decisions by a growing number of Republican governors to cut off extended unemployment benefits to working families because the benefits are supposedly so generous they discourage those on the economic margins from re-entering the workforce as the covid pandemic winds down.

Those moms had lost children to that street violence in multiple ways, often because of the violent drug game. One recounted having to identify her son's body in the medical examiner's office. A piece of preserved skin was unrolled in her presence. On it was a tattoo. That's how she confirmed it was her son. It was all that was left of him. His body had been recovered weeks after he'd been shot in the head and left rotting in an abandoned SUV deep in the woods during a sweltering southern summer.

Another mom told me about how her son as early as 5 years old began cooking full dinners for the family. She worked late, holding down multiple low-wage jobs, meaning he was often left alone to fend for himself and had to grow up fast. By his early 20s, he was dead. Another mom lost two sons a few years apart. She, like the others, was a hard worker often away from the house trying to make ends meet.

Each of these women said they refused to take welfare, even if it would have helped pay the bills and keep a roof over their heads instead of having to work a dozen hours a day for effectively pennies on the dollar in an area with some of the nation's lowest wages. Work was too important. Receiving government help in any form is so frowned upon in states like this, South Carolina, that countless numbers of struggling people would go without even if getting help meant an improved personal-financial picture.

Welfare means shame. Welfare means you have failed. Welfare means you are less than. The sentiment is so ingrained here that when I was growing up and my mother would send me to the grocery with a pocket full of food stamps, I'd do everything in my power to find a checkout lane where there was no line. I didn't want anyone to see me pull out that coupon book and hand those funny-looking things to the cashier. It didn't matter that those food stamps and the free government cheese and free lunches at school and so much more helped sustain my family and me through really dark days.

That's the context you need to understand as an increasing number of Republican governors have decided to scale back enhanced unemployment benefits.

They claim that it's necessary, that it's the only way to get those who have been receiving benefits through this pandemic to go back to work. In short, those governors, along with conservative economists, have convinced themselves the working poor would rather be on the dole than man hot kitchens, wait on tables or stand on their bunions for several hours a day in retail settings to earn poverty wages.

In their minds, there isn't a labor shortage because wages are too low. Or because the pandemic is still literally killing hundreds a day. Or because it's going to take awhile for some of us to get back to normal given we've just survived the worst plague in more than a century, and the emotional and physical scars that have resulted. To men like South Carolina Governor Henry McMaster, it can only be because the working poor are lazy and want to be taken care of, instead of wanting to take care of themselves.

McMaster and others know that's not true. They know how much shame has been associated with help of any kind in places like these. They spend their time during campaigns for office saying as much, couching it in the language of the "dignity of work." They know it took a lot for constituents to apply for unemployment benefits even as covid shut down the world. Sheer desperation convinced them to take it, not laziness. This truth isn't anecdotal. Numerous studies have shown time and again that unemployment benefits are hardly ever the reason people don't go back to work.

No one struggling on the margins should be shamed for accepting the help they need. Neither should they be punished for being strong enough to ignore the unearned shame and do what's best for their families anyway. If there should be shame, it should be borne by the wealthy elected officials, executives and economists who keep finding new ways to spit on the working class. If they wanted to help, they'd join Democrats who are trying to enact policies that will help the vulnerable earn a living wage.