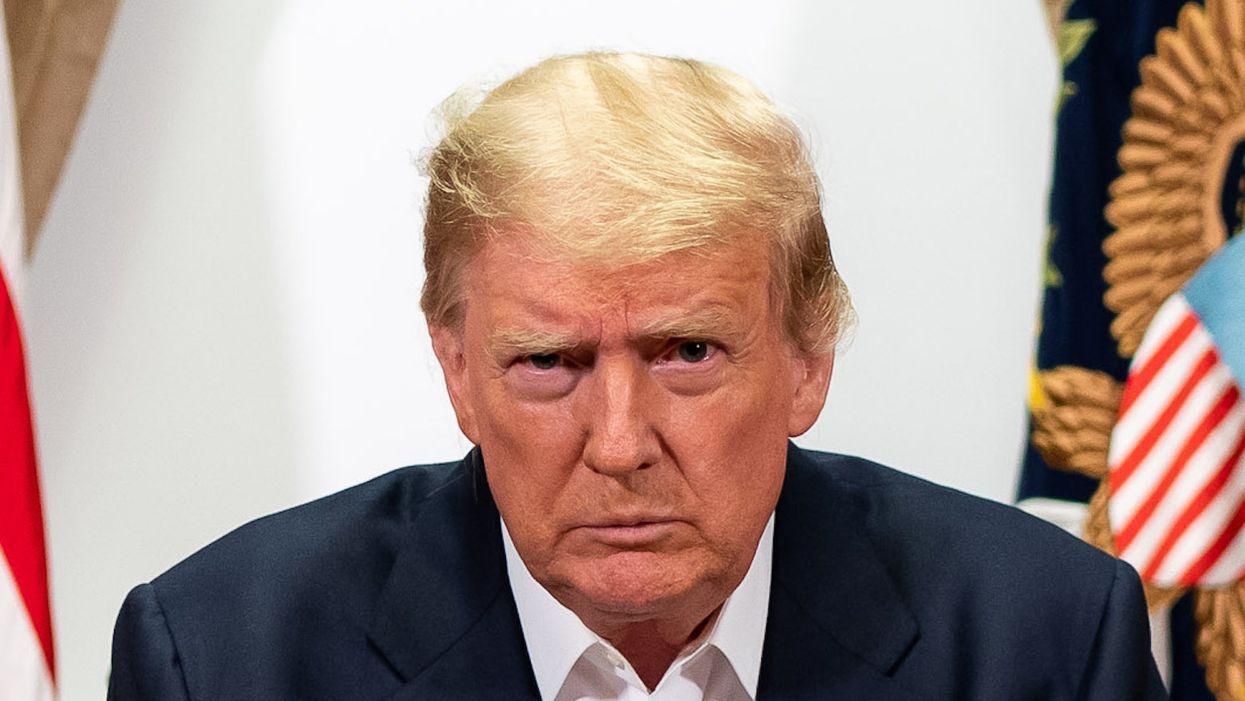 According to a new report by The New York Times, anonymous inside sources who have "knowledge of the matter" have revealed Vance's office is hoping to gain Weisselberg's cooperation by raising questions about a number of seemingly dubious gifts he and his family members received from Trump.

While Weisselberg is not said to be a target in the investigation, CNN legal analyst and attorney Elie Honig noted how it could benefit the case if the district attorney's office managed to flip Trump's financial gatekeeper. Honig said, "This is a financial case and he's the financial gatekeeper.

The latest information comes as state prosecutors continue their efforts to build its case against Trump over his questionable finances.

It is unclear whether the prosecutors will ultimately file any charges. But if a case were built against the Trump Organization based on the loan documents, the company's lawyers could argue that Deutsche Bank and Ladder Capital are sophisticated financial institutions that conducted their own analysis of Mr. Trump's properties without relying on the company's internal assessments. The lawyers could also emphasize that providing different valuations for a property depending on the situation — for example, on a loan application or in appealing local property taxes — is common and appropriate in New York's real estate industry, in part because there are varying methods for calculating property values.

In an email, Tulane University Law adjunct Professor Ross Garber weighed in on the investigation in an email to Law & Crime. "This investigation seems to be proceeding apace," Garber said to the publication in the email. "It is the legal front Trump should be most concerned about. Given his role, Weisselberg is a key player. It's not surprising that the DA's office is examining all angles on him."

While details about the investigation remain sparse, it is believed to be focused on uncovering "allegedly false valuations of various Trump-owned properties that have tax, banking, and insurance implications."

Criminal defense attorney Tor Ekeland also explained the potential consequences Trump and his organization could be facing if investigators manage to move forward with the case.

"The important thing to note about the wire fraud and the bank fraud statutes is they're extremely broad and you don't actually have to have succeeded in committing the fraud you were trying to initiate," Ekeland said. "The second you're communicating in interstate commerce–with a telephone or email, the wires–they've got you."