Did the pandemic ruin sex? Scientists say it could constitute a health crisis 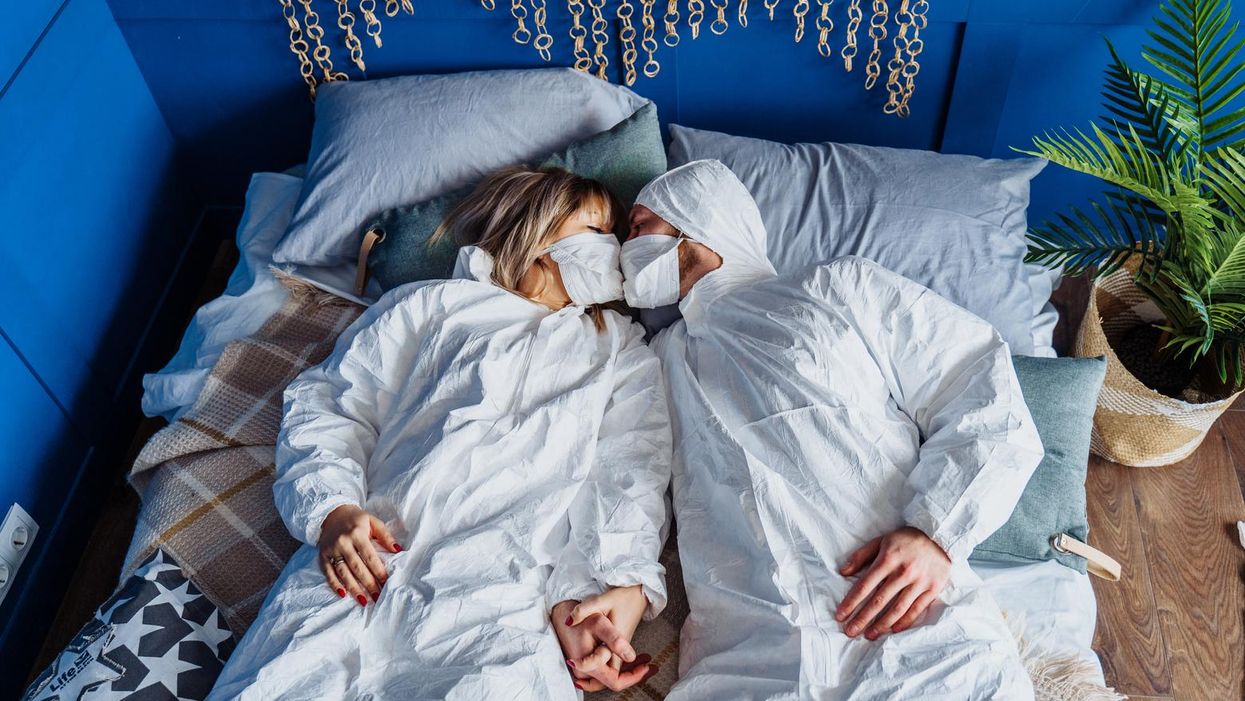 If you think that the COVID-19 lockdowns hindered your sex life, you're not alone. In fact, a recent scientific study examining the sexual habits of nearly 500 British adults between the ages of 18 and 32 found that, as social restrictions were increased, there was an overall decrease in sexual behaviors.

The study, which was published last month in The Journal of Sex Research, found that men tended to report higher levels of sexual desire than woman both before and during the pandemic lockdowns. Both groups also admitted to decreased levels of sexual desire during the lockdown — but the drop was only statistically significant (meaning the data reveals it did not happen by chance) for women.

"Decreases in desire often happen during times of heightened anxiety and stress, so it isn't surprising," Dr. Liam Wignall, a lecturer in psychology at Bournemouth University, told Salon by email. "We can only speculate about the gender difference, and one reason could be that lockdown disproportionately impacted women because research shows women are more likely to take on domestic chores and childcare even when both partners have jobs."

In addition to finding that women experienced more of a disruption in their sexual desires than men, the scholars also found that men claimed to have more increases in sexual activity than women and "LGB people" reported more of an increase in sexual activity than heterosexuals. Wignall also observed a notable difference between people who were in serious relationships and those who were not.

"Participants in serious relationships reported more increases in sexual activity compared with people who were single or casually dating," Wignall explained. "At one level this makes sense because people in serious relationships can have sex together, whether in person or online, but given the inclusion of solitary sexual behaviors we might not have expected to see the difference."

Wignall also pointed out that there weren't any statistically significant differences in sexual activity based on whether one lives alone or with other people, a fact potentially attributable to the internet. Yet, as Wignall clarified, "when participants were asked to indicate which sexual behaviors they engaged in before lockdown and then subsequently during lockdown, the number of people engaging in the behaviors decreased for all behaviors. The biggest reduction was sexual intercourse with somebody else [not your partner]' – the amount of people doing this dropped by 88%. This is tentative evidence that generally people were following lockdown measures, at least when sex is concerned."

Wignall and the other authors of the study constituted the decline in sexual activity as a health crisis, noting that a happy sex life is crucial for psychological well-being.

"Having a good sex life is important to people's sense of wellbeing and happiness, and while it's understandable that the social policy focus was on stopping COVID-19 transmission, the impact on sex is significant and warrants attention," Wignall explained. "It's not something we can just ignore."

Wignall argued that this means, in the future, social distancing measures will need to account for how people "navigate their sex lives" so that people can stay safe while still fulfilling those basic needs.

"It isn't feasible or right to have long-term bans on sexual practice for single people or people not living with a sexual partner, so policy makers have to think more carefully about how to reduce the risks of COVID-19 transmission without banning sex for people outside the same household," Wignall pointed out. In addition, "sexual and reproductive health services need to be prepared once lockdown measures are loosened further, dealing with people who couldn't access their services during lockdown and for the potential for an increase in the amount of sex that goes on when lockdown measures end."