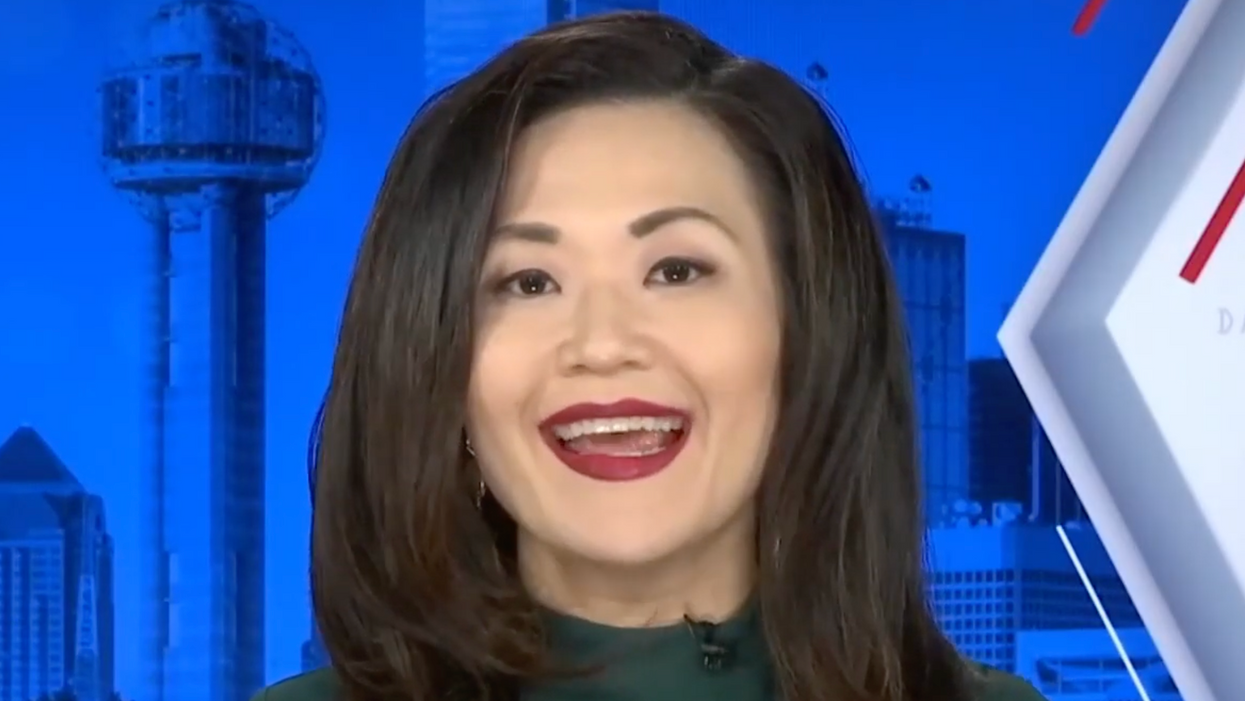 In Texas, a GOP congressional candidate and former Trump administration official is drawing criticism for making blatantly anti-Chinese comments during a forum for Republican candidates on Wednesday — and she is of Asian descent.

The candidate, Sery Kim, who is hoping to replace the late Rep. Ron Wright in the U.S. House of Representatives, railed against the Chinese government and Chinese immigrants at that event — saying, "I don't want them here at all. They steal our intellectual property, they give us coronavirus, they don't hold themselves accountable…. And quite frankly, I can say that because I'm Korean."

Criticizing the government in China is not, in itself, controversial. Plenty of Democrats and critics of former President Donald Trump, including President Joe Biden, have made statements that were critical of the authoritarian Chinese government — including criticism of its actions in Hong Kong. But they didn't attack Chinese immigrants or blame them for the actions of the government in China — whereas Kim, who is originally from Seoul, South Korea, was making remarks that were anti-Chinese in general.

Under Trump, Kim served in the Office of Women's Business Ownership at the Small Business Administration as assistant administrator.

For the twitter trolls who insist I am Chinese: “I am Asian American and I have never felt discrimination because I… https://t.co/ahHd8hEJb8
— Sery Kim (@Sery Kim)1617288748.0

Kim, during her speech at the GOP forum on Wednesday, said, "We were lied to for the last one year and two months and stayed at home, because China created coronavirus in a Wuhan lab."

The Dallas Morning News reports that when Kim was asked if she was worried about violence against Asians in the United States, she replied, "No…. The biggest difference right now is people are filming it — and the media choosing to report it. Asians have always faced violence. It's not worse than before."

Kim, according to the Dallas Morning News, also said, "I am Asian-American, and I have never felt discrimination because I blame China for the problems they have actually created."

Kim first announced her congressional campaign in March about a month after Wright's death. Wright, who was elected to the U.S. House of Representatives in 2018 and reelected in 2020, died of COVID-19 on February 7.