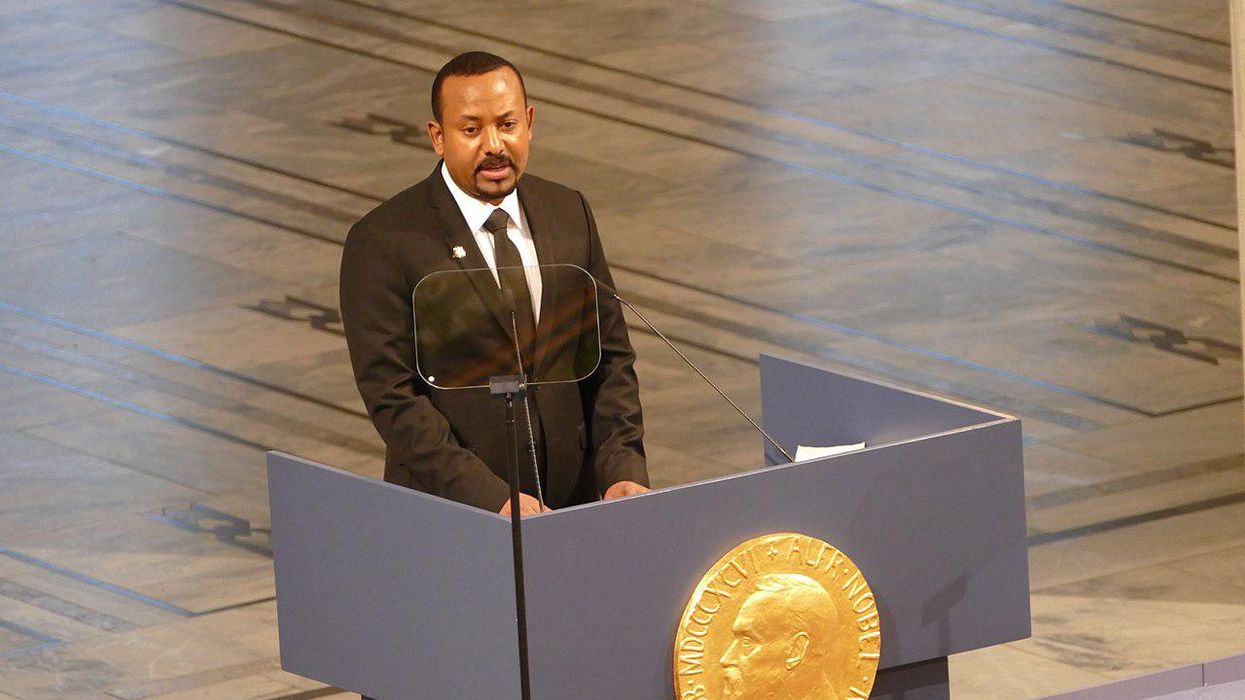 Tigray, the northernmost region of Ethiopia, has been plagued by disturbing violence in recent months — including hundreds of deaths in the town of Aksum during a two-day massacre in November 2020. And Amnesty International and Medicine Without Borders are among the groups that are speaking out against the violence.

In a sobering report, Amnesty International says that the November 28-29 killings in Aksum may be a crime against humanity.

The BBC explains, "Ethiopia's government has promised a joint investigation with international actors. While it cast questions on Amnesty's methodology, it admitted 'serious issues that should be of great concern' were raised."

The conflict in Tigray started on November 4, 2020, when the Ethiopian government kicked off an offensive to oust Tigray's former ruling party, the TPLF, whose fighters had captured federal military bases in the region. Ethiopian Prime Minister Abiy Ahmed has said that "not a single civilian was killed" during that offensive. But according to the BBC, "Witnesses have recounted how, on that day, they began burying some of the bodies of unarmed civilians killed by Eritrean soldiers — many of them boys and men shot on the streets or during house-to-house raids."

Doctors Without Borders, meanwhile, is speaking out against the ongoing violence in Tigray, including an attack earlier this week on March 23. In an official statement the following day, the group — which is known as Médecins Sans Frontières or MSF in French, tweeted, "We are horrified by the continued violence in #Tigray, #Ethiopia. This includes the extrajudicial killings of at least 4 men who were dragged off public buses & executed by soldiers, while our staff members were present, on Tuesday 23 March."

“We are horrified by the continued violence in #Tigray , #Ethiopia. This includes the extrajudicial killings of at… https://t.co/urdQyz7jGW
— MSF East Africa (@MSF East Africa)1616613749.0