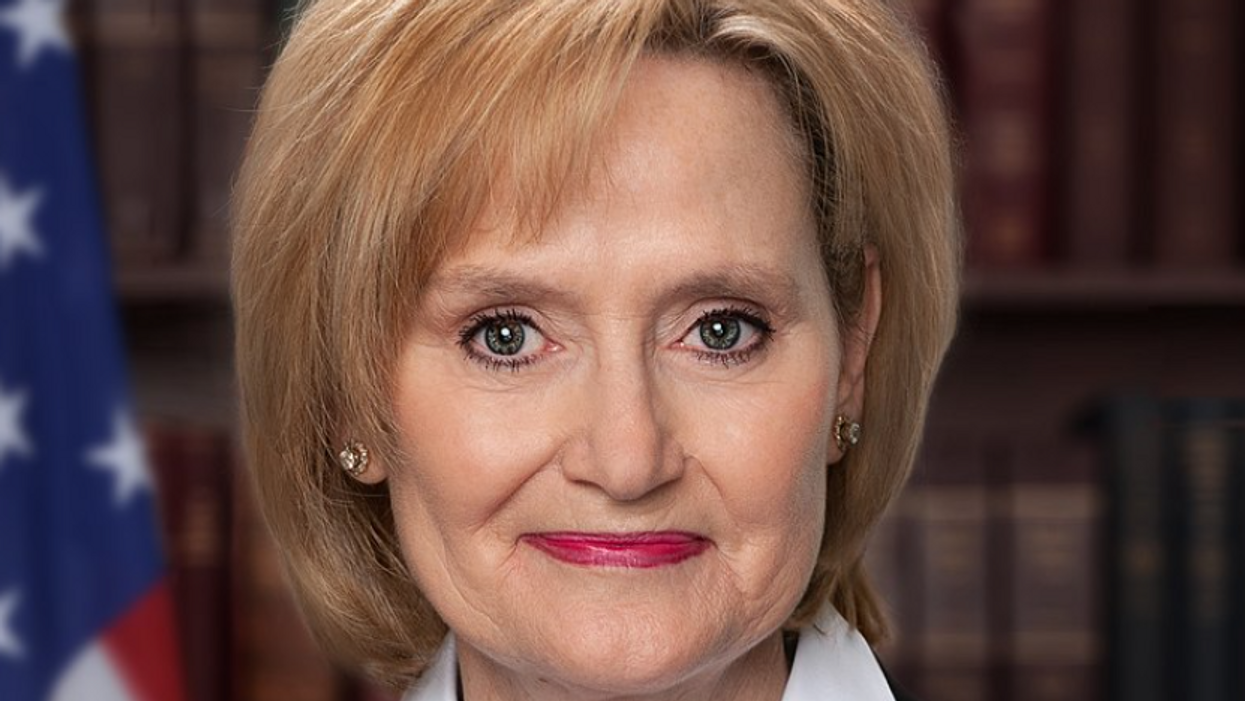 A Mississippi Republican senator is pushing back against the idea of voting on Sundays citing religious reasons. According to The Washington Post, Sen. Cindy Hyde-Smith (R-Miss.) on Wednesday expressed concern about the possibility of scheduling voting events for Sundays.

Her remarks were in response to Senate Majority Leader Charles Schumer's (D-N.Y.) criticism of state governments, namely in Georgia, advocating for legislation to prohibit voters from casting ballots on Sundays.

"Why did the Georgia legislature only pick Sundays to say there should be no early voting on Sunday?" Schumer said. "We know why. It's because that's the day African Americans vote in the 'Souls to the Poll' operation where they go from church to vote. It's despicable."

In response to Schumer's remarks, Hyde-Smith used her own state as an example. "Georgia is a Southern state just like Mississippi, and I cannot speak for Georgia, but I can speak for Mississippi on why we would never do that on Sunday," Hyde-Smith said later, according to the publication.

To continue her argument, Hyde-Smith went on to hold up a dollar bill as she discussed the United States' currency and what it says on the back about God.

"This is our currency, this is a dollar bill. This says, 'The United States of America In God We Trust.' Etched in stone in the U.S. Senate chamber is 'In God We Trust.' When you swore in all of these witnesses, the last thing you said to them in your instructions was, 'so help you God.'"

She also added that the Bible instructs readers to "remember the Sabbath and keep it holy. So that is my response to Sen. Schumer."