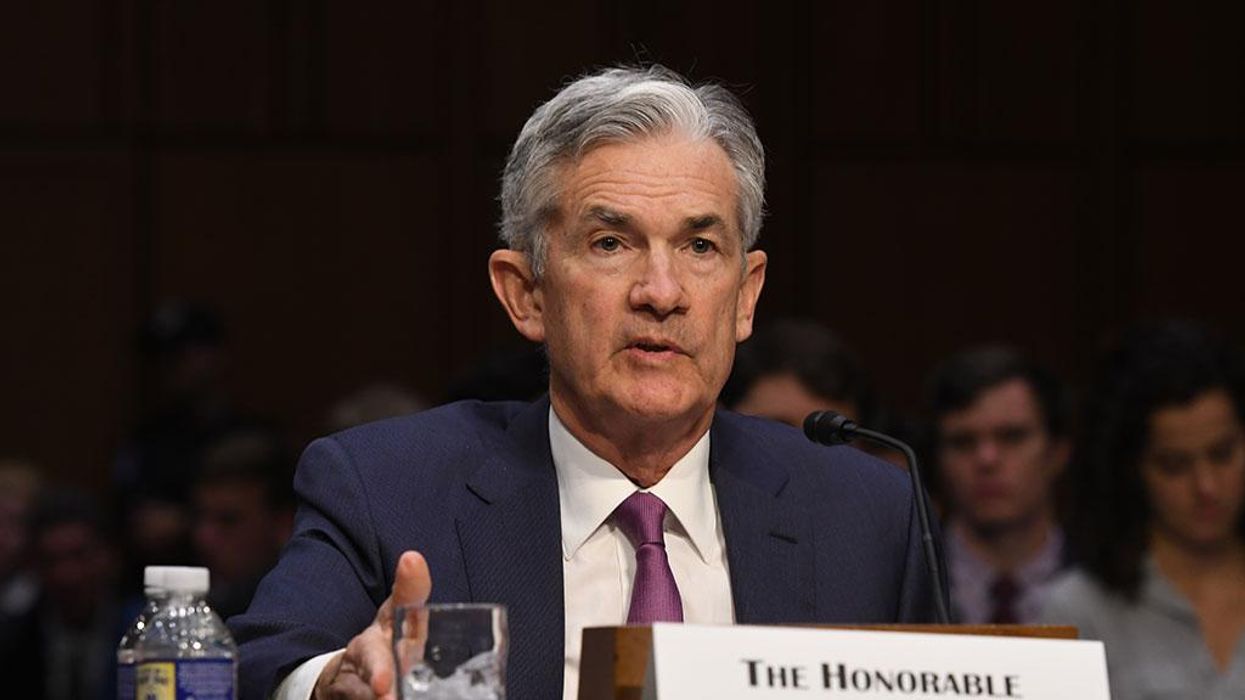 In February, according to the U.S. Bureau of Labor Statistics, the United States had an unemployment rate of 6.2%. The coronavirus pandemic continues to take its toll on the U.S. economy, and Axios reporter Dino Rabouin examines some of the hardships that many American workers are facing in an article published on March 5.

"The Labor Department reported Thursday that the productivity of American workers fell by a revised 4.2% annual rate in the fourth quarter, the largest decline in 39 years," Rabouin explains. "The productivity decline was due to an increase in output by 5.5% that was accompanied by a 10.1% increase in hours worked. Unit labor costs and hourly compensation both increased, but largely because lower-wage workers have disproportionately been pushed out of the labor force, driving up the average."

An important takeaway from the latest U.S. Labor Department data, according to Rabouin, is that "less people are working and those who are, are working more."

Rabouin observes, "The increased work employees have done has been great for big companies, who have significantly cut back their workforce numbers over the past year. Companies with more than 1000 total employees cut more than 5000 jobs in February and reduced their labor headcount by 4.7 million jobs since February 2020, according to ADP's private payrolls data."

Economically, the coronavirus pandemic has been much worse for some Americans than it has been for others. Online workers who can easily work from home are facing a much different situation than those who work in brick-and-mortar businesses such as bars, restaurants and nail salons, many of whom have suffered financial devastation.

"The pandemic has shifted the business landscape to one that strongly favors large companies over small ones," Rabouin observes. "So, we can likely expect more of this in the future."

The Federal Reserve has lowered interest rates to near zero, and many economists believe that they will stay that way until late 2023 — or perhaps longer.

"The Fed and Chair Jerome Powell say they are keeping interest rates low and maintaining incredibly easy monetary policy as part of the effort to tighten the labor market and help Americans get back to work," Rabouin notes. "But big companies have shown they aren't using the Fed's bounty to hire workers. They are hoarding money in cash reserves and investing in new technology designed to replace workers."