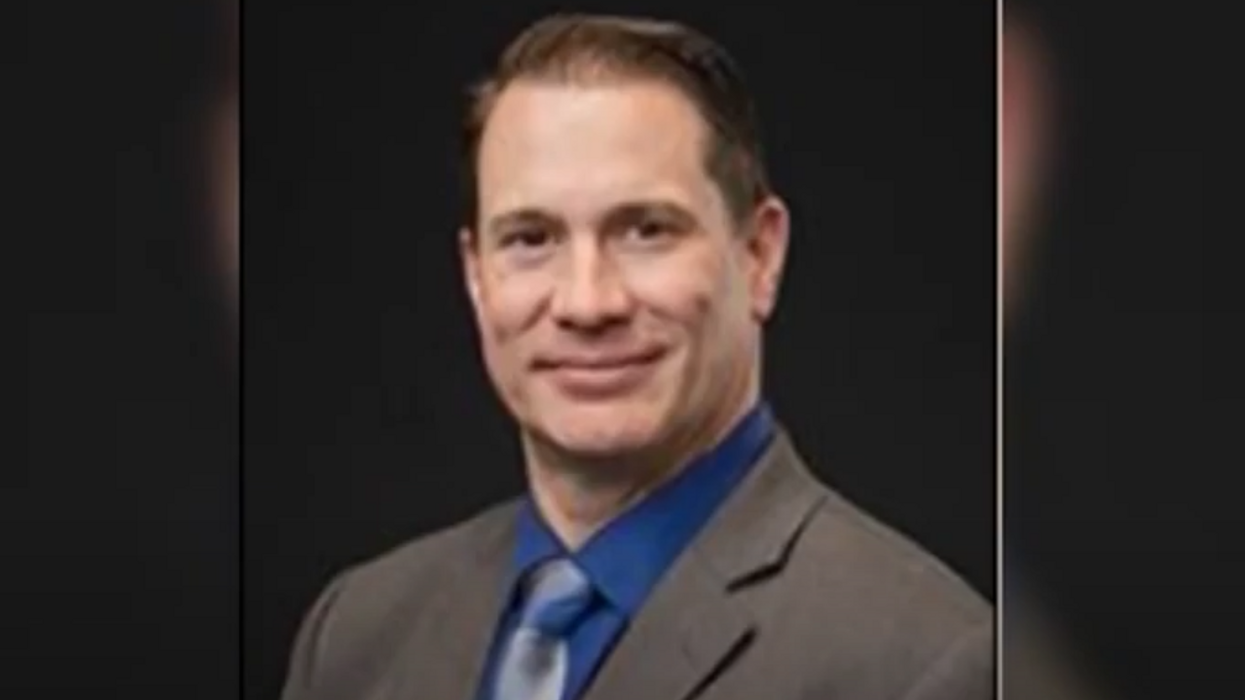 A North Dakota lawmaker is now facing calls for his resignation following his alleged harassment of one of his colleagues. According to The Washington Post, details about the situation were brought to light after Rep. Emily O'Brien (R-Lakeville, N.D.) released a statement discussing the harassment she endured from Rep. Luke Simons (R-Bismarck, M.D.).

On Thursday, Feb. 25, O'Brien released a statement detailing how her colleagues helped her to relocate her office to move further away from Simons. While she admitted that her colleagues initially assumed she wanted to be closer to the restroom due to her pregnancy, she confirmed Simons was the real issue.

"My colleagues helped me relocate to a desk further away from him under the pretense that my pregnancy required closer proximity to a restroom rather than addressing his harassing behavior," O'Brien said on Thursday. "Mine is just one of many instances that were handled by avoiding the real issue."

She also noted, "I, myself, have endured harassment by Rep. Simons. In order to avoid continued proximity to him, my colleagues helped me relocate to a desk further away from him under the pretense that my pregnancy required closer proximity to a restroom rather than addressing his harassing behavior."

In addition to O'Brien's remarks, a report that included accounts from multiple staffers regarding Simons' behavior was also released. In fact, one staffer even described his behavior as "really creepy." The inappropriate behavior staffers discussed also included Simons "allegedly giving a colleague an unsolicited shoulder massage during a hearing and recounting a 'long story about shopping for thongs.'"

In the wake of O'Brien's statement and the report about his alleged behavior, Simons is facing bipartisan calls to resign. Despite the heightened criticism, Simons is maintaining his innocence. Comparing himself to U.S. Supreme Court Justice Brett Kavanaugh, Simons claims is planning to file a lawsuit over the "unfounded" allegations.