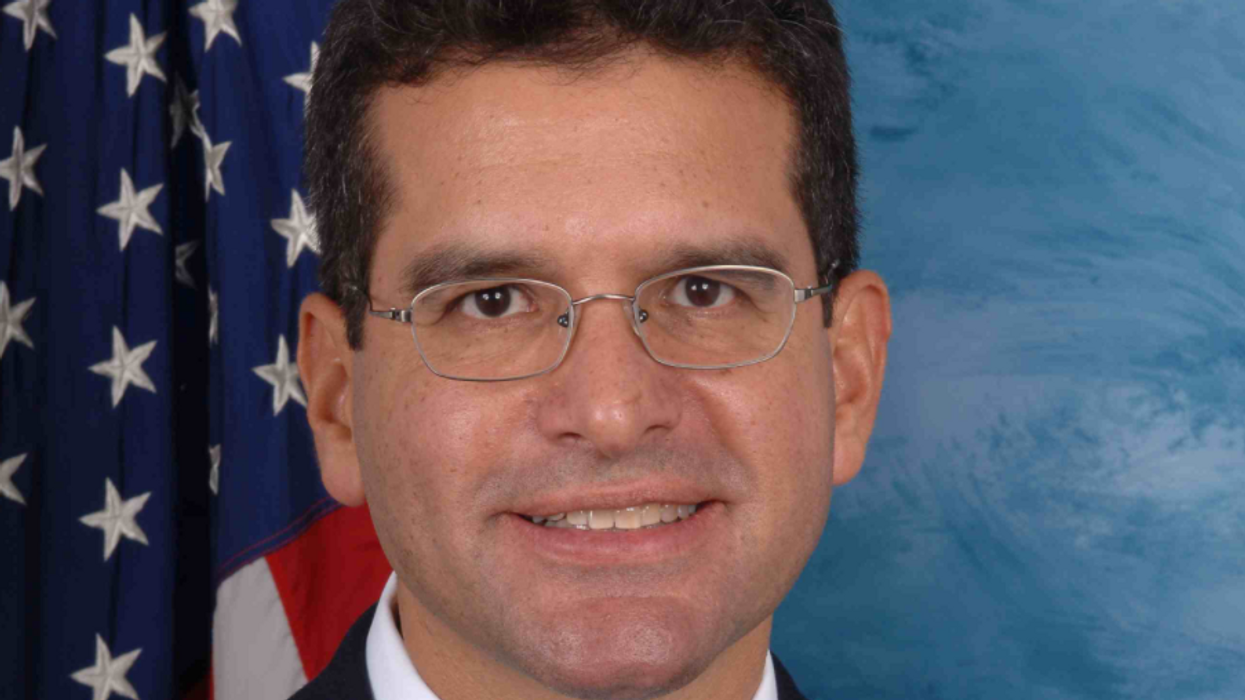 According to the Orlando Sentinel, the bipartisan effort seeks to transition Puerto Rico from a commonwealth into an official state. On Tuesday, March 2, Soto released a statement noting the bill's intent for Puerto Rico.

"It's time for Puerto Rico statehood now. It's time to fulfill the promise of democracy and grant true equality for our fellow Americans back on the island," Soto said Tuesday morning.

He added, "We hear, 'Please have equality from our fellow Americans back on the island.' And we must recognize that a majority has asked us for statehood. We must respect it. So today we act. Today we introduce the Puerto Rico Statehood Admissions Act."

"Today, it establishes a framework for admission, including a presidential proclamation upon its passage, a ratification vote, the election of U.S. senators and representatives, and the continuity of laws, government, and obligations," he said.

Soto also offered details about the referendum held in Puerto Rico which garnered a 52.52% majority vote in favor of the change.

"Puerto Ricans voted and it's time for statehood to be granted," Soto said. "On November 3, 2020, Puerto Rico held a referendum. It was during the general election when turnout was at its very highest. The ballot language was simple statehood, yes or no. And Puerto Rican voters by a majority of 52.52% voted yes," he explained.

Gov. Pedro Pierluisi also noted his support of the proposed bill as he suggested that statehood is long overdue for Puerto Rico. "We have paid our dues and we are ready; we are ready to join the union," Pierluisi said. "Today we celebrate the 104th anniversary of the American citizenship that all the Puerto Ricans on the island have. We have had this citizenship for more than 100 years, but when we have it on the island, we benefit from half of it," Pierluisi said.