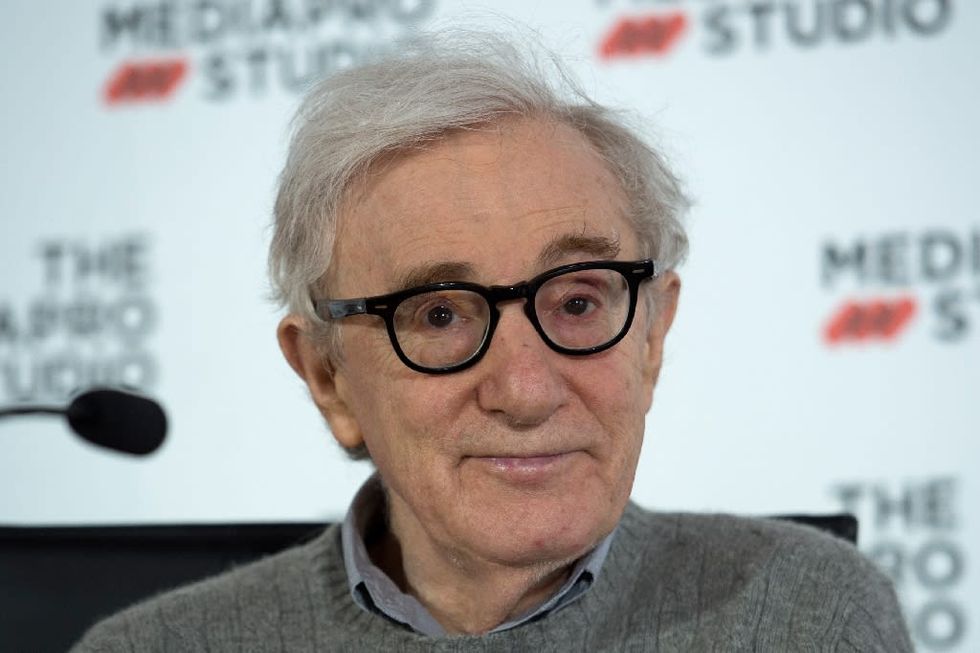 Woody Allen, seen at a news conference in San Sebastian, Spain, in July 2019, is the subject of a devastating new documentary about the sexual abuse allegations against him
AFP
February 21, 2021

New York (AFP) - A new documentary series premiering Sunday on the HBO network, "Allen v. Farrow," paints a damning picture of Oscar-winning director Woody Allen, particularly regarding his alleged sexual abuse of young adoptive daughter Dylan Farrow. Even if the four-part series contains no major revelations, it seems certain to further sully the already battered reputation of the aging New York filmmaker. Respected documentary directors Kirby Dick and Amy Ziering delve into Allen's past, using testimony and legal documents -- some not previously seen -- to dig deeper than anyone before them....