In game-changer, ICC will take up Israeli war crimes and apartheid in Palestine 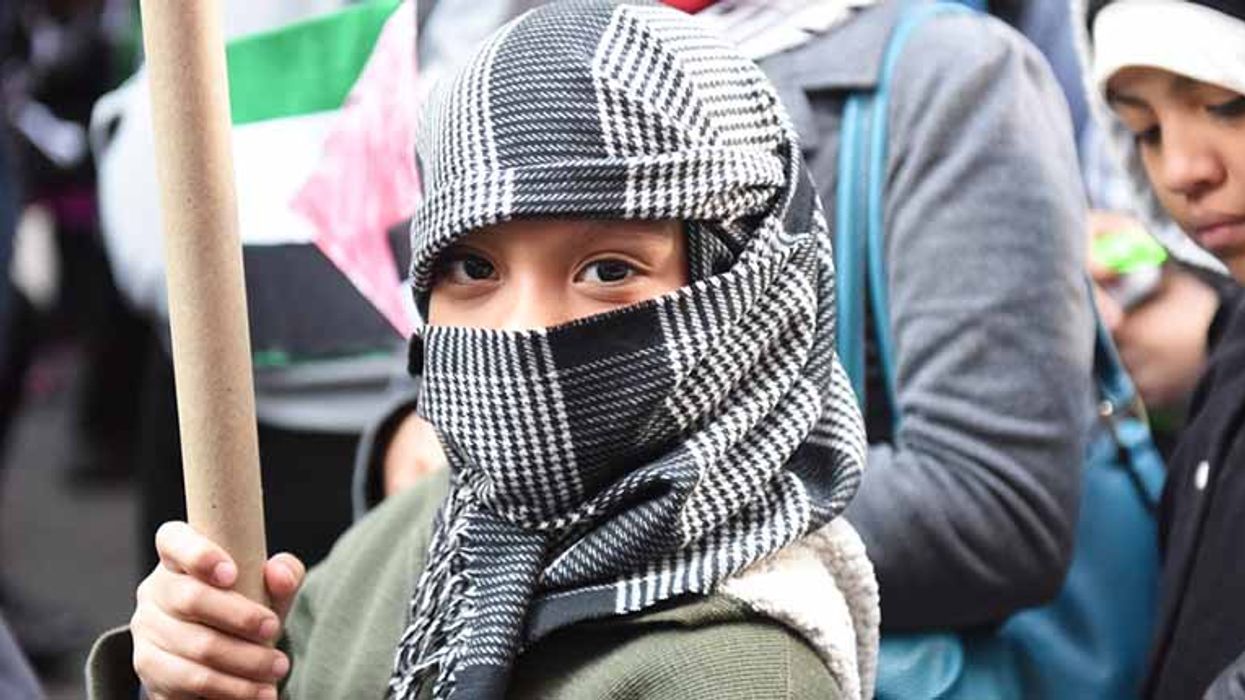 On Friday, the International Criminal Court found that it had jurisdiction to consider war crimes and crimes against humanity and the crime of apartheid in the Palestinian territories.Israeli politician Abba Eban once quipped that Palestinians never lost the opportunity to lose an opportunity. But Palestinians have carefully, methodically created this opportunity to be heard in an international tribunal. It is the ruling Israeli right wing about which one can now quip about missing opportunities.

Israel has egregiously violated the 1949 Geneva Convention on the treatment of people in occupied territories by flooding its own citizens into the Palestinian territories, by stealing Palestinian land from its owners and building squatter settlements on it, and by using disproportional force against Palestinian demonstrators at the Gaza border.

The court will also look into war crimes by Hamas, which was elected in 2006 and retains control of the Gaza Strip.

It has been impossible for anyone to stop Israel's repeated and serious crimes against the Palestinians because the United States backs them to the hilt and is deeply implicated itself in keeping Palestinians stateless. (The "two-state solution" long since became geographically impossible, and invoking it and an alleged "peace process," as the Biden administration does, is just a way of keeping the Palestinians from enjoying any human rights).

Israeli prime minister Binyamin Netanyahu cynically called the ruling "anti-Semitic," in the ultimate debasement of a term that has otherwise been central to human rights struggles.

Filistin al-Yawm (Palestine Today) quotes Rami Abdu, head of the Euro-Mediterranean Human Rights Monitor, as saying that the International Criminal Court announcement that it has jurisdiction over the Palestinian territories represents a victory, won by many sacrifices, for justice, freedom, and ethical values in the world. It is, he said, the fruit of a Palestinian struggle that has lasted decades to win recognition of the right of the Palestinian people to self-determination.

As a result, he said, Palestinian victims of Israeli war crimes from various generations will gain the right to seek justice after decades of occupation and to see the perpetrators tried in the Hague. He cautioned, however, that "the decision does not mean the end of the road, and the task will not be easy. The hope is that the Biden administration will adopt a different course from its predecessor, and will refrain from putting any pressure on the court."

In spring of 2020, then-President Donald Trump declared a national emergency as a pretext for being able to target justices and staff of the International Criminal Court with sanctions because they were looking into alleged crimes by U.S. military personnel in Afghanistan. These outrageous and ineffectual sanctions have been lifted by the Biden administration.

The International Criminal Court was established by the Rome Statute circulated to U.N. member states in the late 1990s and finalized in 2002. The United States and Israel refused to sign or to recognize the court's jurisdiction. Some 123 countries have, however, ratified the treaty and so incorporated it into their national law.

The court can take up cases of war crimes, crimes against humanity, genocide, and apartheid committed by officials in the signatory states. It can apply sanctions to individuals in those governments after trying them. It does not sanction states but individuals. So far its cases have been entirely from Africa.

But the court's hands are usually tied with regard to non-signatory governments. It cannot move against their officials unless the United Nations Security Council forwards a case to them. Thus, when the murderous regime of Muammar Gaddafi attacked civilians in winter-spring of 2011 during the Arab Spring youth revolt, the Security Council referred the case to the ICC. Its justices considered evidence against Muammar Gaddafi and his son Saif Gaddafi, as well as interior minister Abdullah Sanusi. Arrest warrants were issued by the court for these individuals on June 27, 2011.

The state of Palestine led by Mahmoud Abbas had little hope of the U.N. Security Council asking the ICC to look into Israeli war crimes in the West Bank and Gaza, since the United States almost always uses its veto to protect Israeli officials from sanctions for their illegal occupation policies in the Palestinian territories that they grabbed beginning in 1967.

The Palestinian David very carefully and with foresight therefore moved to join the International Criminal Court. The first obstacle they faced is that court members have to be members of the United Nations. Since the assassination of Yitzhak Rabin and the eclipse of Labor in favor of the far, far-right Likud and its offshoots, Israel's policy against the Palestinian people has been predicated on preventing Palestinians from ever having a state. They are to be kept stateless and deprived of the basic human rights that come with citizenship in a state.

In 2015, the state of Palestine (as the U.N. calls it) acceded to the International Criminal Court and recognized its jurisdiction in the Palestinian territories, including East Jerusalem.

This is like three dimensional chess on the part of the Palestinians. Because they now have what is called in the law "standing." They are a permanent observer state at the U.N. and they are signatories to the Rome Statute.

Now just one step was left, which was to take to the ICC those Israeli officials operating in the Palestinian Territories in such a way as to violate the Rome Statute. Palestine did not hurry to do so, hoping that the government of Binyamin Netanyahu would see the legal peril and become more reasonable. But Netanyahu kept stealing their land and urging Trump to cut their funding (which he did), and by 2019 the Palestinians concluded that they had nothing left to lose by filing a claim.

The ICC prosecutor, Fatou Bensouda, declared a delay while she sought reassurances that the court had jurisdiction over Gaza, the West Bank, and East Jerusalem.

A little over a year later, she has been assured that it does, given the recognition of the Palestine Authority as the government of those region in the Oslo Accords.

As Mr. Abdu said, this step is more the beginning of something rather than its end. Netanyahu will attempt to obstruct the workings of the court. But this is a great day for the international rule of law, and all believers in human rights should rejoice.

Juan Cole teaches Middle Eastern and South Asian history at the University of Michigan. His newest book, "Muhammad: Prophet of Peace Amid the Clash of Empires" was published in 2020. He is also the author of "The New Arabs: How the Millennial Generation Is Changing the Middle East" (2015) and "Napoleon's Egypt: Invading the Middle East" (2008). He has appeared widely on television, radio, and on op-ed pages as a commentator on Middle East affairs, and has a regular column at Salon.com. He has written, edited, or translated 14 books and has authored 60 journal articles.
From Your Site Articles
Related Articles Around the Web
Report typos and corrections to: feedback@alternet.org.
#story_page_post_article