The 'lost' political party: New report reveals why thousands are fleeing the GOP 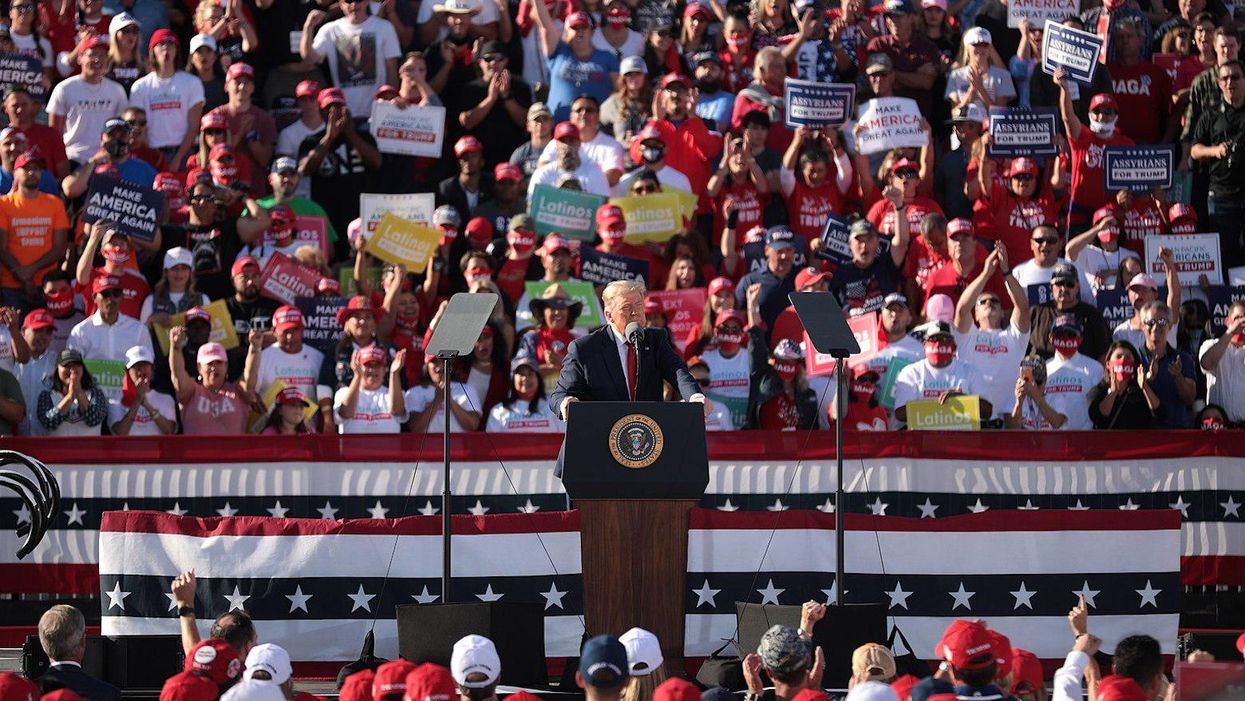 The Republican Party is reportedly facing an exodus as thousands of America are dropping the political party affiliation from their voter registration. Back in January, The New York Times released a report highlight the alarmingly high number of voters who opted to change their registration. Now, the publication has published another editorial explaining why.

Since the insurrection on the U.S. Capitol on Jan. 6, more than 200,000 voters across several states have left the Republican Party. While shifts are normal after elections, the publication noted how distinctly different this one is.

Chuck Coughlin, a Republican Party strategist in the state of Arizona, explained why he believes the shift has occurred. "The exodus that's happening right now, based on my instincts and all the people who are calling me out here, is that they're leaving as a result of the acts of sedition that took place and the continued questioning of the Arizona vote," Coughlin said.

Heidi Ushinski admitted that the decision she made to sever ties with the Republican Party was a simple one for a glaring reason. According to Ushinski, "the Arizona G.O.P. has just lost its mind" and wouldn't "let go of this fraudulent election stuff."

She added, "The G.O.P. used to stand for what we felt were morals, just character, and integrity. I think that the outspoken G.O.P. coming out of Arizona has lost that."

Michael P. McDonald, a political science professor at the University of Florida also offered his take on what the shift likely signals.

"Since this is such a highly unusual activity, it probably is indicative of a larger undercurrent that's happening, where there are other people who are likewise thinking that they no longer feel like they're part of the Republican Party, but they just haven't contacted election officials to tell them that they might change their party registration," said McDonald. "So this is probably a tip of an iceberg."

Kevin Madden, a former member of the Republican Party who also worked for Sen. Mitt Romney's (R-Utah) 2012 presidential campaign. He happens to be a voter who fits into the category of those who have distanced themselves from the political party. According to the publication, Madden reportedly said "he changed his registration to independent a year ago, after watching what he called the harassment of career foreign service officials at Mr. Trump's first impeachment trial."

While some Republicans have waved off the latest exodus, Madden noted that changes in the trajectory are one of his biggest, long-term concerns.

He added, "In all the time I worked in politics, the thing that always worried me was not the position but the trend line."